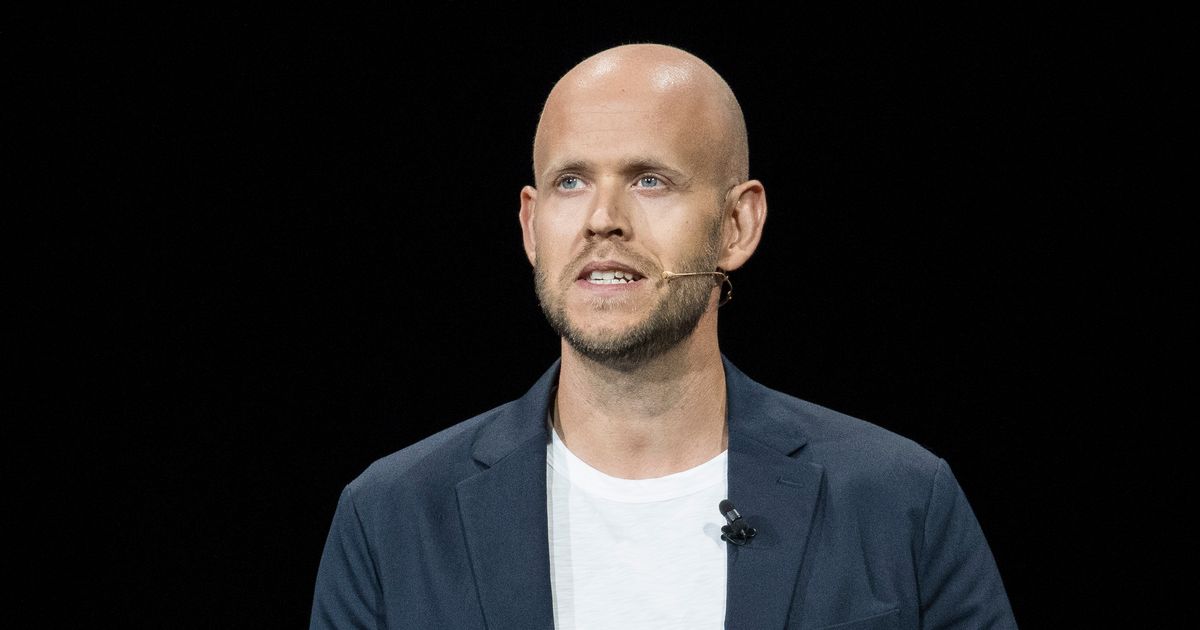 Spotify CEO Daniel Ek has offered to buy Arsenal from Stan Kroenke if the owner decides to sell.

The American has come under fire from fans after the Gunners were included in the announcement of the breakaway European Super League.

Fans protesting outside the Emirates Stadium during the team's Premier League clash against Everton have made it clear they want to see the owner, CEO of Kroenke Sports & Entertainment,

But Swedish billionaire Ek, the CEO of music streaming platform Spotify believed to be worth £4.3bn, has made an intriguing offer on social media.

Writing to his 160,000-plus Twitter followers, Ek said: "As a kid growing up, I’ve cheered for Arsenal as long as I can remember. If KSE would like to sell Arsenal I'd be happy to throw my hat in the ring."

The 38-year-old co-founded Spotify in 2002, looking to manage the balance between music streaming and artist compensation which Napster had failed to achieve.

And the company has gone on to be worth more than two billion pounds as of 2019.

But there have been different fortunes for his lifelong club Arsenal, who find themselves battling to stay in the top 10 of the Premier League.

This did not stop the Gunners, whose last league title came in the 2003/04 Invincibles season, being announced as one of the 12 teams in the ESL.

Along with Liverpool, Manchester United, Manchester City, Chelsea and Tottenham, they were to be part of a breakaway league where their place in the competition was not at risk.

But furious protests from supporters saw the north London side become the third to pull out of the league after just 48 hours.

But the heat has now turned to Kroenke, who has been majority owner of the Gunners since 2011 before taking more than 90 per-cent of the club in 2018.

The American, who also owns NFL side LA Rams, has been an unpopular figure due to the club's transfer struggles.

And the ESL saga saw fans turn out in their hundreds at the home ground to demand his departure from north London.