Newcastle boss Benitez had agreed to be the special studio guest during coverage of Arsenal versus Leicester.

However, it was always on the understanding that the Magpies needed a positive result against Brighton on Saturday for the commitment to stand and, after they were beaten 1-0, plans were made to find a replacement. 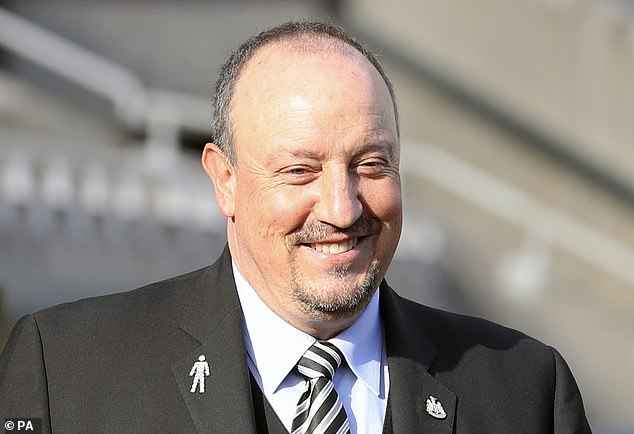 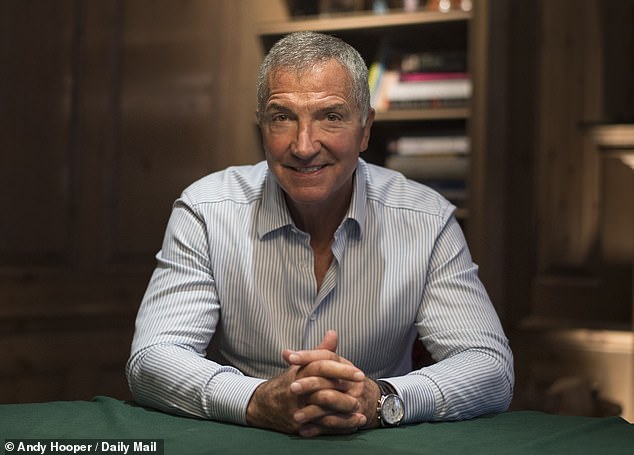 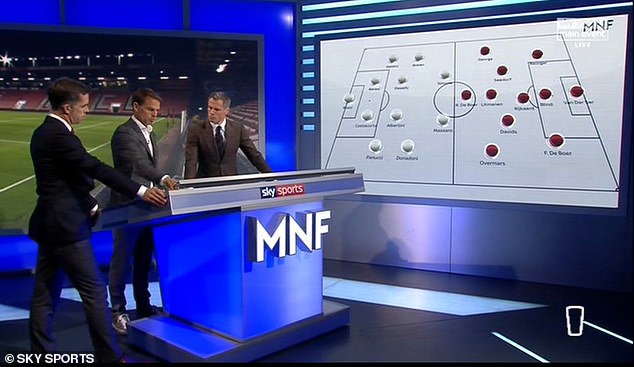 And it is former Newcastle manager Souness who will step in, with scrutiny of his old club’s nine-game winless start sure to be high on the agenda.

Benitez has a close relationship with Sky Sports pundit Jamie Carragher – his former Liverpool defender – and it is likely that another appearance on the show will be arranged when Newcastle’s form improves.

Meanwhile, Benitez had a brief conversation with owner Mike Ashley after Saturday’s game and the message is that they should refuse to panic despite being bottom of the Premier League.

The Magpies now face crunch fixtures against Southampton, Watford and Bournemouth before the next international break. 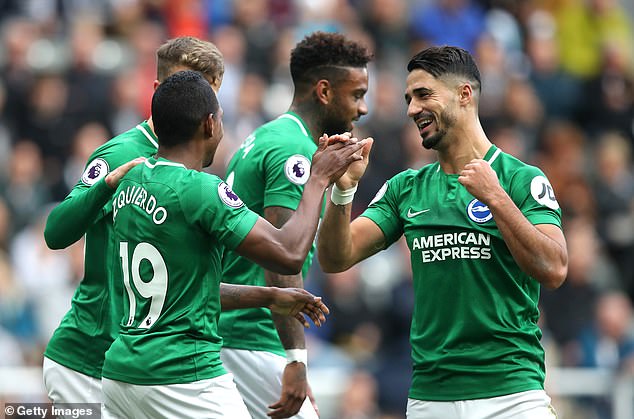