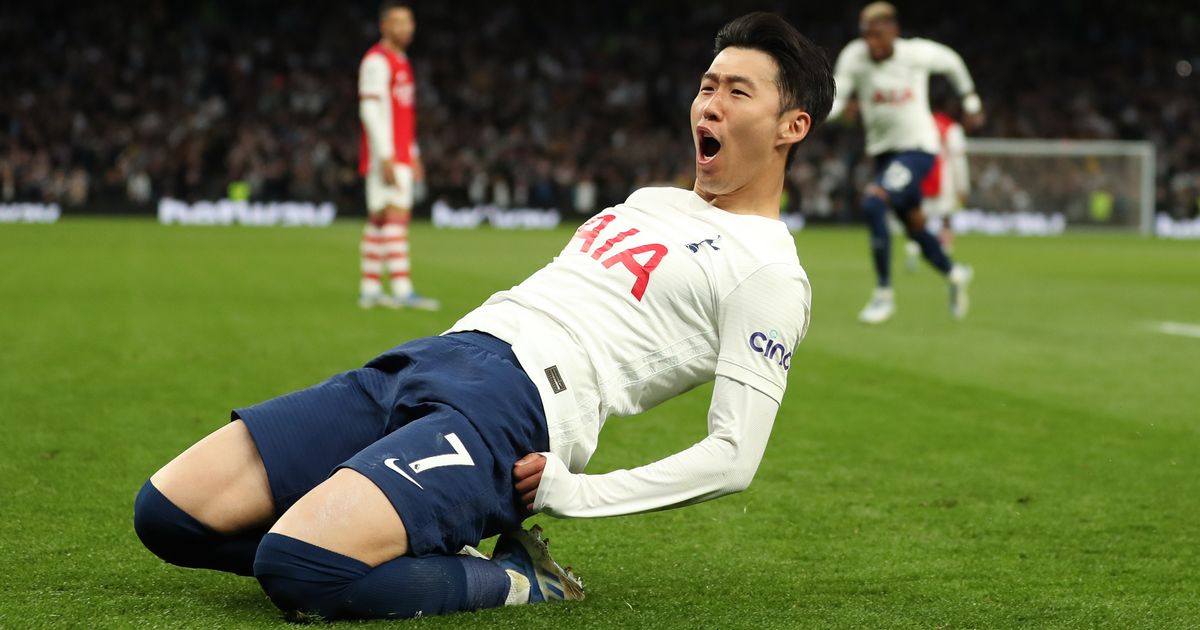 Former Tottenham Hotspur striker Robbie Keane says Son Heung-Min is "one of the best players we have ever seen in the Premier League" and insists the South Korean doesn't get the credit he deserves.

The Irishman, who made over 300 appearances for the north London club across two spells, suggested that if Son played for Real Madrid or Barcelona he'd be talked about in the 'top bracket'.

"For me, honestly, I think he is one of the best players we have ever seen in the Premier League. I don’t think he gets the respect that he should get," Keane said ahead of Tottenham's clash with Arsenal on Thursday night.

"I never hear people speaking about him like the big teams when they are being mentioned, like the Real Madrid’s and the Barcelona’s of this world.

"Some of the goals that he scores, Harry [Kane] is making him a better player. For me, he is one of the best and is a joy to watch."

Martin Tyler echoed Keane's comments during commentary, saying: "[Son] doesn't get mentioned in the same breath of Salah or De Bruyne but he is definitely one of the Premier League's greatest players."

Is Son 'world class'? Let us know what you think in the comments section below

Co-commentator Gary Neville agreed. "He really is. If he became available, clubs around the world would want him. Straight away. They wouldn't even blink," he said.

Son is enjoying a fine season in front of goal with his strike against Arsenal on Thursday night equalling his career best of 22 goals – a record he set for himself during the last campaign – and pulling him to within a goal of Mo Salah's tally in the race for the Golden Boot.

He's also forged statistically the most harmonious attacking partnership in Premier League history with Harry Kane over their seven seasons at Tottenham together – having combined for nearly 40 goals.

Regardless of how highly you rate him, you can't argue with his stats.