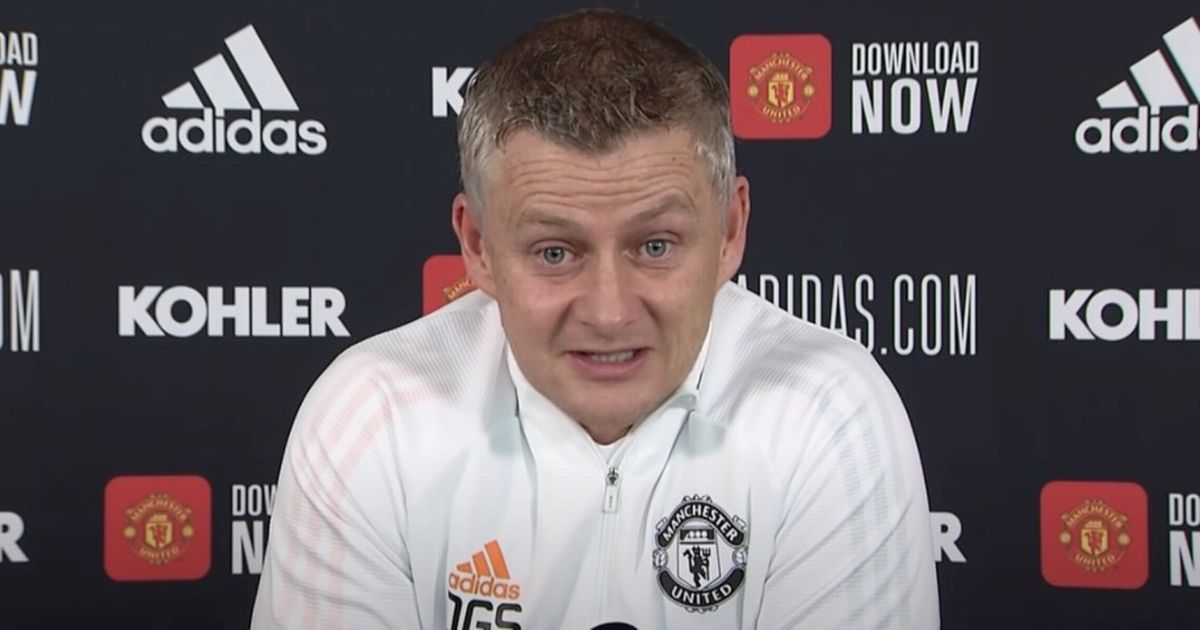 Manchester United boss Ole Gunnar Solskjaer has sent a message to Chris Smalling and Henrikh Mkhitaryan ahead of their AS Roma clash tonight.

The Red Devils host the Italian outfit tonight at Old Trafford in the first leg of their Europa League semi-final.

The victor of the tie will face either Arsenal or Villarreal in the final with United the favourites to go on and lift the trophy.

But they must first make it past AS Roma, who are putting all their eggs in the Europa League basket as they sit seventh in Serie A.

Among their stars include Smalling and Mkhitaryan, who have history with United.

Mkhitaryan's time in Manchester was not as long, making 63 appearances over two seasons before signing for Arsenal as part of a deal that saw Alexis Sanchez go the other way.

Both stars were key members of the squad that last won the Europa League squad for United when Mkhitaryan scored in a 2-0 win over Ajax in 2017.

It will be the first time either player have faced their former team and Solskjaer has welcomed them back to the Theatre of Dreams.

Speaking on MUTV about the two players, the United coach said: "Hopefully they will enjoy coming back to Manchester.

"Unfortunately there are no fans at Old Trafford to greet them.

"We know about their qualities and we know about other players as well of course with good quality and some of them have played in the Premier League.

"They know us and in the last few weeks we’ve analysed Roma and got a clearer view on them.

“Of course last season [Smalling] did really well and when a club you go to on loan want to sign you that says everything about you as a player and as a person in terms of what you’ve done there.

"Unfortunately, this year he’s had a few injuries, but he’s back just in time for this one.”

Solskjaer is desperate to break his semi-final curse which has seen United crash out of the FA Cup, the Europa League and the Carabao Cup all at the same stage over the past two years.

He added: "We’ve really built momentum and of course those setbacks and disappointments in the semis are more used as a motivation this time.

"We know how it feels to be so close and this time we’re going to give everything.

"I know that about these players anyway, they always give us absolutely everything they’ve got.”