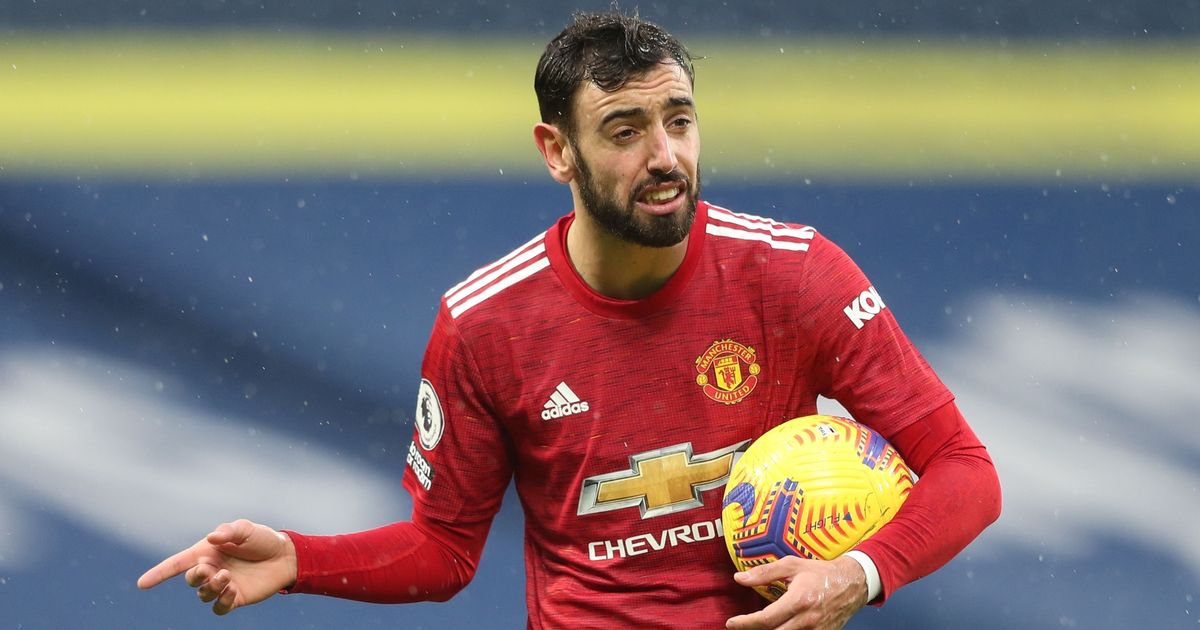 Fernandes has weighed in with 21 goals in all competitions this season – including 14 in the Premier League where United top the goal charts.

Marcus Rashford has hit 17, while Anthony Martial and Mason Greenwood have just seven and four respectively.

And Solskjaer has told his front three that it's now time to step up to the plate as he looks to his team for a streak of ruthlessness against Newcastle on Sunday.

Solskjaer said: “We are the highest scoring team in the Premier League – so that's something to build on.

“But it's fair to say that Mason, Anthony and Marcus – the forwards who scored so many goals last season – haven't really hit those same numbers this time.

“I'm looking at it as a positive because when they start scoring then we will be a much better outfit and our results will continue to improve.

“They are getting closer, but it's a case of finding that better finishing.”

But they have squandered points in defeats by Crystal Palace and Sheffield United and draws with Everton and West Brom.

Solskjaer cannot afford to let the Toon off the hook as they try to keep City in their sights.

He added: “This season and this pandemic has an effect on the consistency of teams.

“I think we have improved a lot in terms of being consistent, but we need to be more clinical and ruthless with our chances.

“We do create lots of big chances. Scoring that first goal is important in any game.

“We're a work in progress, but I feel we are getting better and getting closer to being a team that can really challenge.”