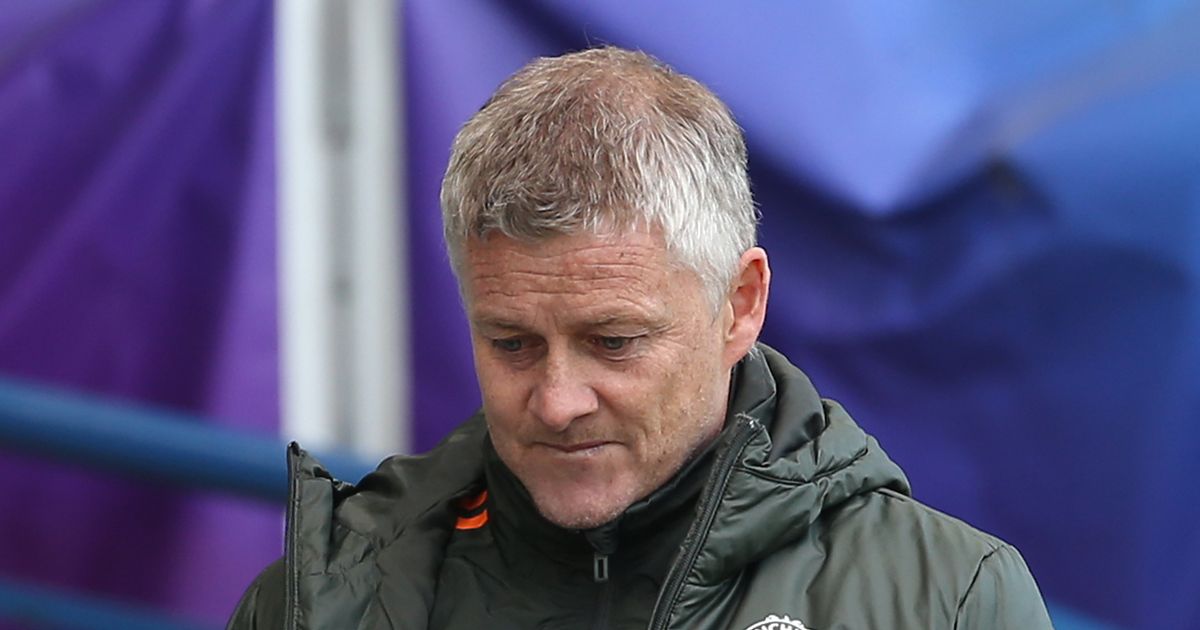 Manchester United are in the market for a new striker this summer – after being haunted by Ole Gunnar Solskjaer’s “biggest mistake”.

The Red Devils are eyeing a big-money move for Erling Haaland and have also been linked with Harry Kane as they eye a focal point for their attack.

Solskjaer was never a fan of Romelu Lukaku before offloading the Belgian to Inter Milan for big money.

Since heading to Italy, Lukaku has established himself as one of top strikers in Europe and been in fine form.

Former Tottenham manager Tim Sherwood reckons Solskjaer will now look back at his decision to let Lukaku go as his “biggest mistake” – and it is now proving costly in the transfer market.

“What [Man United] do need is a centre forward. They’re going to need someone,” Sherwood told Premier League productions.

“They had someone and it was the biggest mistake they’ve ever made getting rid of Romelu Lukaku, who’s on fire now at Inter Milan.”

Edinson Cavani has been in fine form in recent weeks but there are question marks over his future.

“Edinson Cavani might not be the answer to challenge Man City because of his game-time,” Sherwood added.

“But I think he’s brilliant for the younger boys. For [Marcus] Rashford, [Mason] Greenwood and [Anthony] Martial to watch him every day in training is great, because what he does is an art.

“Who do Manchester United go for this summer? Is it Haaland or is it Kane? If they get one of those two in they would certainly be up there challenging for the Premier League title next year.”

Despite Haaland’s magnificent goal record over the last two years or so, Belgian legend Enzo Scifo, who played for Inter, recently claimed Lukaku is on a similar level.

"To think that at the time (2019) he was heavily criticised here,” Scifo told Gazzetta dello Sport of Lukaku. “He was accused of lacking technique and being wasteful in front of goal, but I always knew he was a star due to his power and how he uses his left foot.

"He had to come to Italy to improve himself and luckily for him it happened, in a strong team and with a demanding coach.

"Find me another player as decisive as him. I knew he would score 30 goals a season.

"Conte was the right man at the right time for his maturity. He saw him, wanted him and immediately said, ‘he is my man.’ He could not have found a better coach and vice versa.

"For me he is at the level of Haaland, [Robert] Lewandowski and [Karim] Benzema. If Belgium win anything, they owe it to him.

"His strength is always knowing how to react to difficult moments, always looking for the next goal. Now he is in top form."