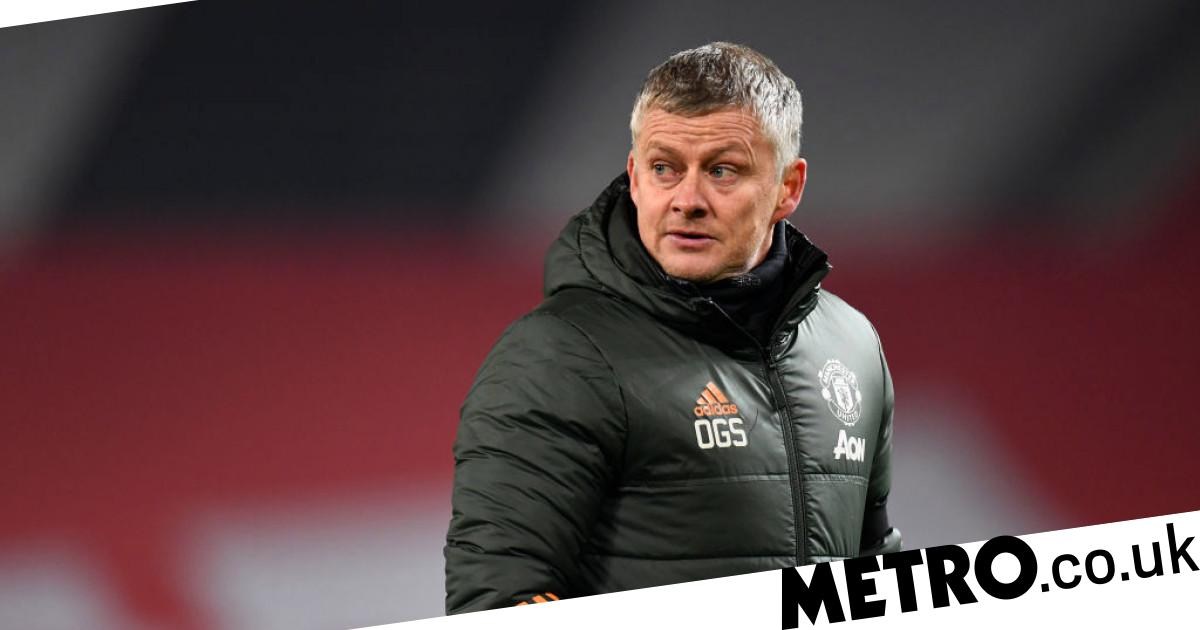 Solskjaer will throw the Dutch international in from the start against Watford on Saturday evening, having not used him much in recent weeks.

Van de Beek has only started one of United’s last nine matches in all competitions and there have been question marks over the £40million the Premier League giants spent on him this summer.

Solskjaer, however, remains convinced he will prove to be a good acquisition in the future.

And he has spoken with Van de Beek to ‘reiterate’ how much he rates the midfielder.

‘I’ve answered this question so many times,’ said Solskjaer. ‘There are so many examples of players needing a little bit of time, quality players.

‘We have many examples ourselves and there are other clubs with examples. Sometimes it takes time.

‘You don’t expect people who care for him to be quiet at times, especially when they want the best for them.

‘Donny is going to play tomorrow, that’s another chance for him.

‘I’ve spoken to him and reiterated and made him aware of how much we rate him.

‘But he’ll play tomorrow and that’s another good chance to kick on.’