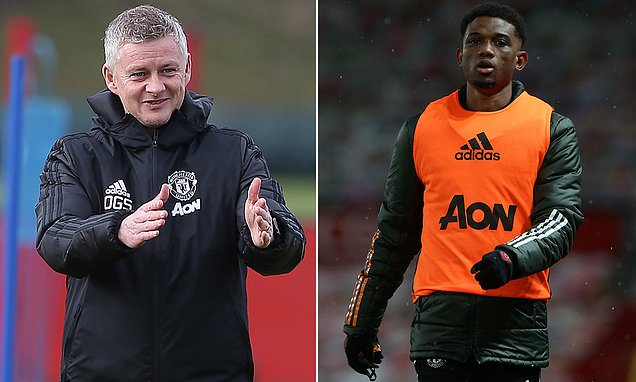 Ole Gunnar Solskjaer is weighing up giving Amad Diallo his Manchester United debut in Turin on Thursday, claiming the club’s new £37million signing has not just gone along for the ride.

The 18-year-old former Atalanta winger returned to Italy on Wednesday as part of a 22-man United squad for the Europa League first leg against Real Sociedad, being played on neutral ground at Juventus’s stadium.

With forward Edinson Cavani and midfielder Donny van de Beek ruled out through injury, Diallo is likely to feature on United’s bench. Solskjaer insists he is ready to use the Ivorian and 17-year-old striker Shola Shoretire against the Spaniards if needed. 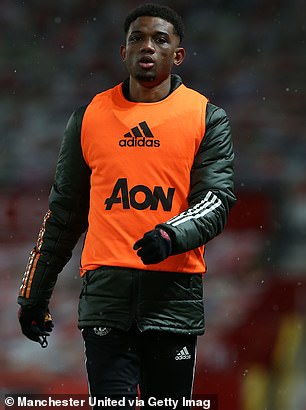 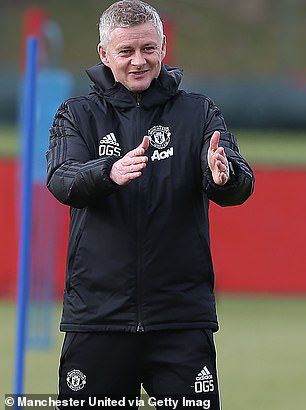 ‘They’re not in the travelling squad just for experience. They’re there to make an impact if they have to,’ said the United boss. ‘Maybe they’ll get their chance before we expected.’

United are without a win over Spanish opposition in their last nine attempts, most recently losing to Sevilla in the semi-finals of this competition last season.

‘It was probably the hardest draw you could pick from our unseeded group.’

Meanwhile, Marcus Rashford was on Wednesday named in Time magazine’s Next 100 list as a leader shaping the future, recognising his campaigning work on child poverty. 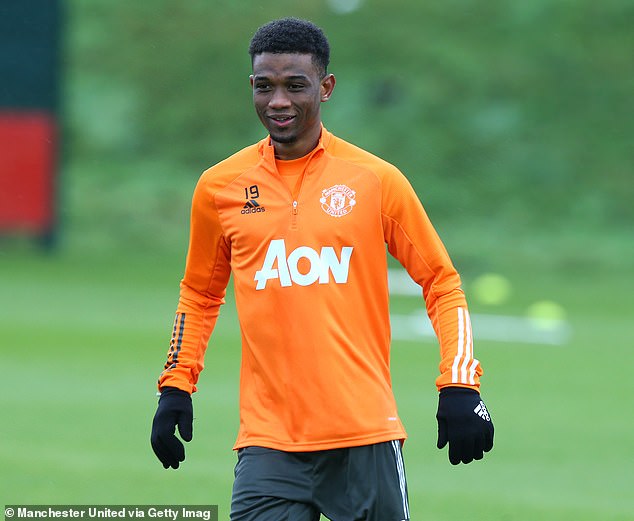 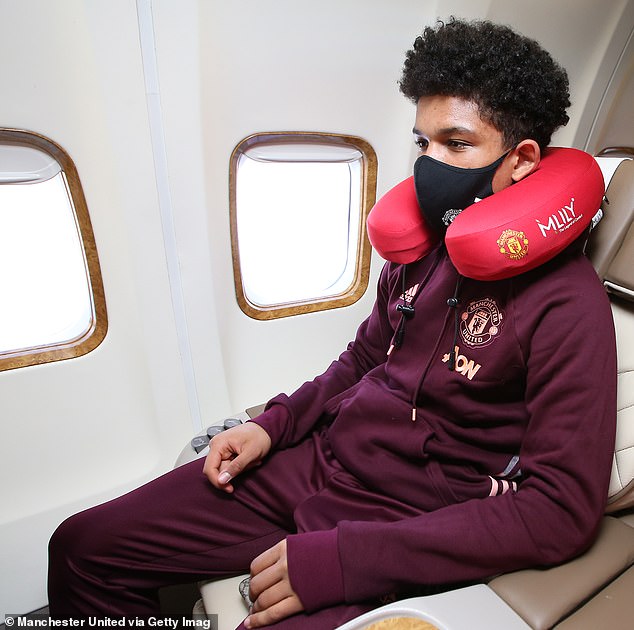