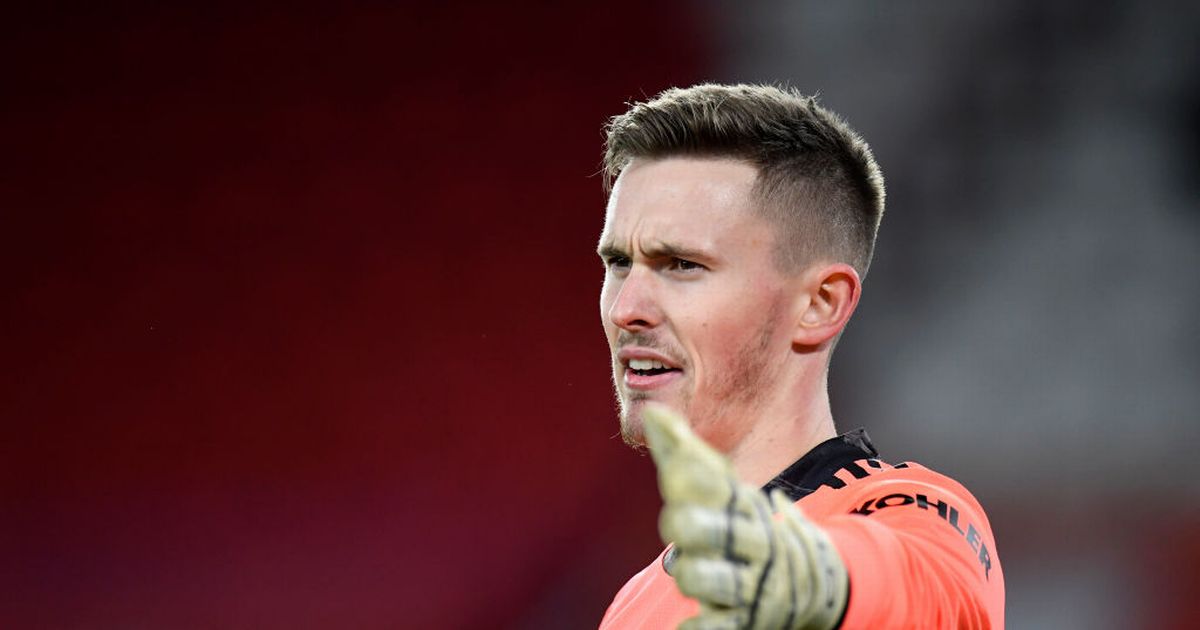 Tottenham may look to test Manchester United's resolve as they consider a move for Dean Henderson.

Much rests on the future of Hugo Lloris who is being linked with a return to France as PSG circle.

Mauricio Pochettino, who led Tottenham for over five years, is about to take charge in Paris and is thought to be eyeing several of his former players.

One of whom is Lloris with the French goalkeeper having one year left on his current deal.

It would leave Jose Mourinho looking for a new No 1 and Henderson would fit the bill, reports the Sun.

The 23-year-old has proved his top flight credentials at Sheffield United and is seen as a future star at Old Trafford.

Currently though Henderson has been unable to dislodged David de Gea as the club's first choice shot stopper.

His opportunities have been few and far between leaving Ole Gunnar Solskjaer with a decision to make.

Henderson signed a lucrative long-term deal in the summer so United by no means have to sell up.

The Norwegian has hailed the goalkeeper as the club's future No 1, but his swift rise is being slowed while he sits on the bench.

Much may depend on whether the Englishman begins expressing any discontent.

His time on the bench is harming his international chances too and it looks unlikely he will be able to force his way into the Three Lions first team.

Gareth Southgate has previously stated he will only pick individuals who are playing regularly which could yet cost Henderson his squad place.

The Baggies goalkeeper has produced some excellent performances recently and would no doubt leave the Hawthorns were his side to get relegated.