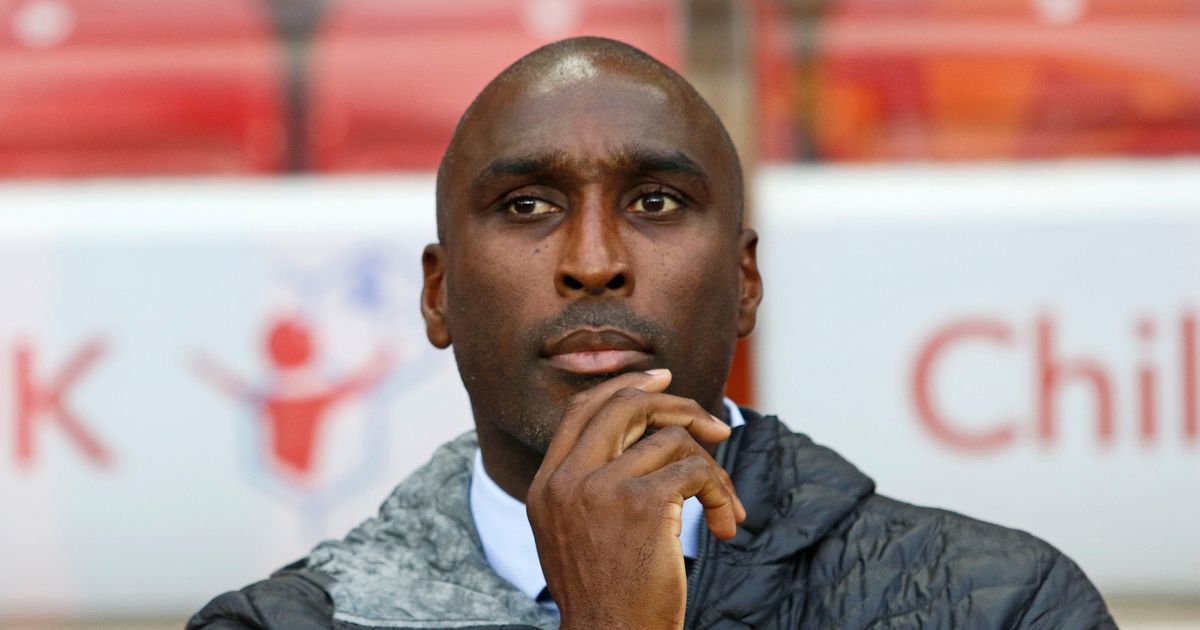 Sol Campbell has emerged as a leading candidate to become the next England under-21 manager.

Former England defender Campbell, 46, would be a hugely popular choice as he won 76 caps, has managerial experience and was regarded as one of the best centre halves of his generation.

The Football Association will close applications for the post on Wednesday as they look for replacements for Aidy Boothroyd who left last month after five years in charge.

Boothroyd was axed after England under-21s failed to reach the final stages of this summer’s European Championships and FA bosses want to make an appointment to improve their recent poor record in tournaments.

Current England under-17s boss Justin Cochrane is also a strong contender having also worked under FA technical director John McDermott during their time together at Tottenham.

England boss Gareth Southgate name checked Cochrane when talking about black coaches coming through and clearly the FA want to improve their record on diversity.

Campbell had a glittering playing career first with Tottenham, then as a member of Arsenal ’s all-conquering Invincibles title winning team and was part of England’s Golden Generation.

Londoner Campbell also managed Macclesfield, pulling off a great escape by leading them to safety in 2019.

Campbell then had a spell in charge at Southend under similar difficult circumstances and it has been frustrating that he has not been given more of an opportunity at bigger clubs as some of his former England team mates like Frank Lampard and Steven Gerrard.

Campbell did play for England with Southgate so there is an immediate connection while the FA also look to appoint coaches who have come up through the system or been involved at St George’s Park.

England u-19s coach Ian Foster is another name likely to be in the frame. Lampard has been linked with the job but may want to stay in club management.