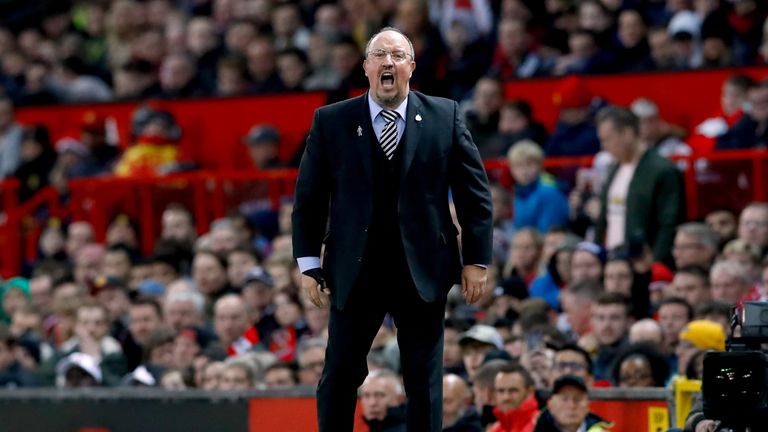 Jeff Stelling’s £250,000 is up for grabs again in another round of the free-to-play Soccer Saturday Super 6 game.

We have compiled a handy stat pack to boost your chances of scooping the jackpot. All you have to do is correctly predict the six scorelines in the selected Premier League and Sky Bet Championship matches.

The popular game has already seen £1.75m given out to winners so far this season. Check out these key stats for Saturday’s matches to help you call the scores… 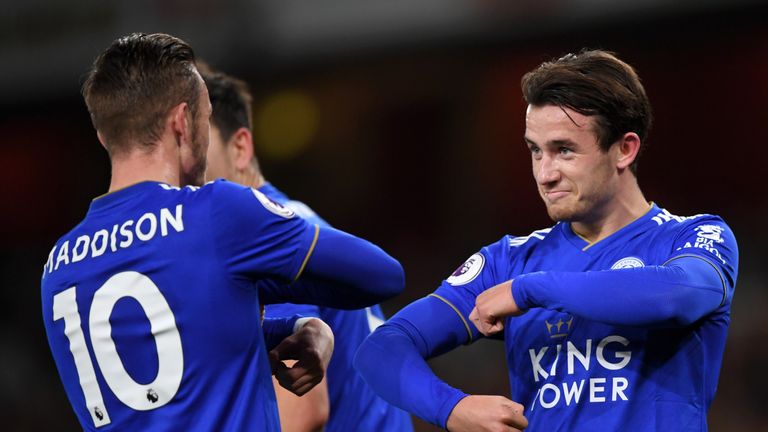 Form: The Bluebirds have won just one of their 11 Premier League matches since returning to the top flight, conceding 23 goals – only Fulham have shipped more. The Foxes, meanwhile, are without a win in their last three league games and sit 12th in the table

Main men: Callum Patterson has scored two goals in as many games for Cardiff and is starting to show why he was so important for the Bluebirds in their promotion-winning campaign last term. Leicester’s James Maddison is looking like an excellent summer addition, easing Riyad Mahrez’s departure to Man City. 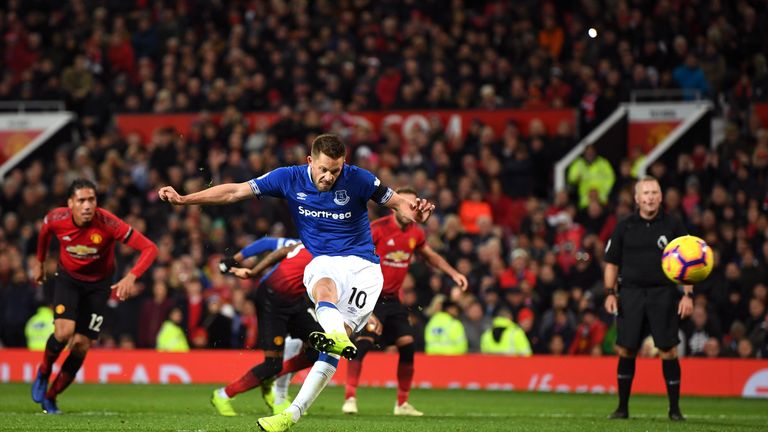 Key stat: Everton have won their last two Premier League home games without conceding. They last won three in a row without reply in the competition in March 2017.

Form: Marco Silva’s side go into the clash in ninth place, having won three of their last four outings, while Brighton are looking to make it four wins in a row.

Main men: Gylfi Sigurdsson has scored five goals in his last six Premier League games – more than he had in his previous 31 for Everton in the competition. Glenn Murray, meanwhile, is joint-third in the scoring charts with six, behind only Eden Hazard and Pierre-Emerick Aubameyang. 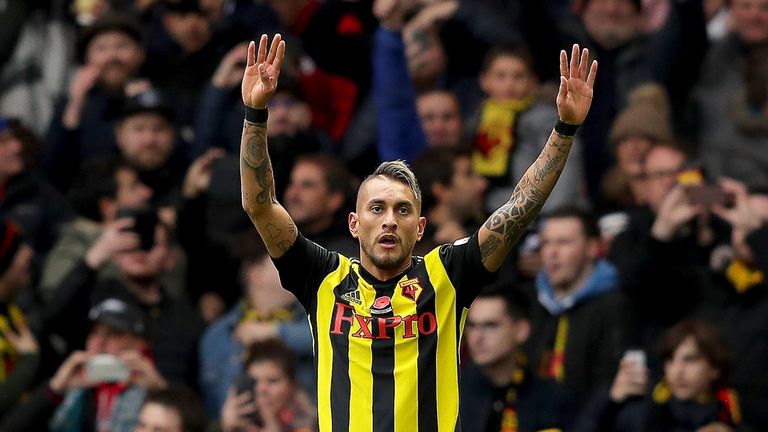 Key stat: Newcastle are winless in their 10 Premier League games so far this season – they’ve never failed to win any of their first 11 in a single top-flight campaign before.

Form: Newcastle are still searching for their first win in the Premier League, having yet to register three points this season. Watford have won their last two Premier League games without conceding – they last won three in a row without reply in December 2015.

Main men: Magpies captain Jamaal Lascelles will be key to getting their first win of the season as they look to tighten up at the back; he was rewarded with a new six-year deal this week. Watford will be hoping Roberto Pereyra can keep up his good form. The Argentinian is looking to score in three consecutive big five European league games for the first time in his career. 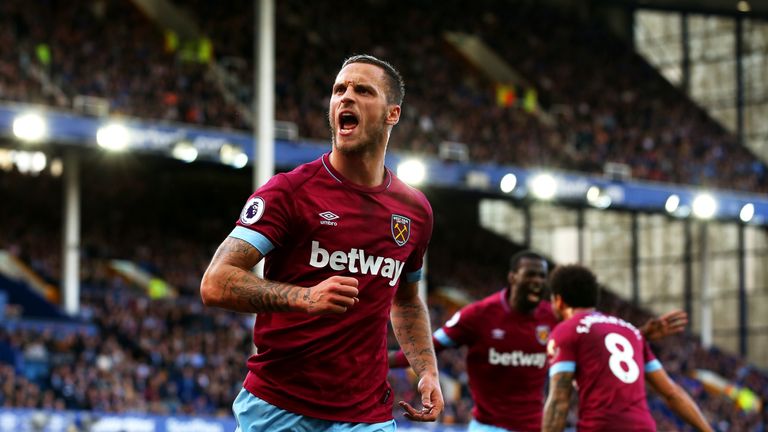 Key stat: West Ham haven’t conceded more than once in any of their last seven Premier League matches, shipping six goals in total.

Form: Both of these sides are without a win in their last three Premier League outings, as 13th host 15th. Burnley had to face Man City and Chelsea in their last two games, conceding nine goals.

Main men: Marko Arnautovic has four goals and an assist in eight appearances for West Ham this season, but the Austrian has been struggling with his fitness in recent weeks. Johann Berg Gudmundsson is key in the middle for Burnley, breaking up play as well as contributing four goals and one assist so far. 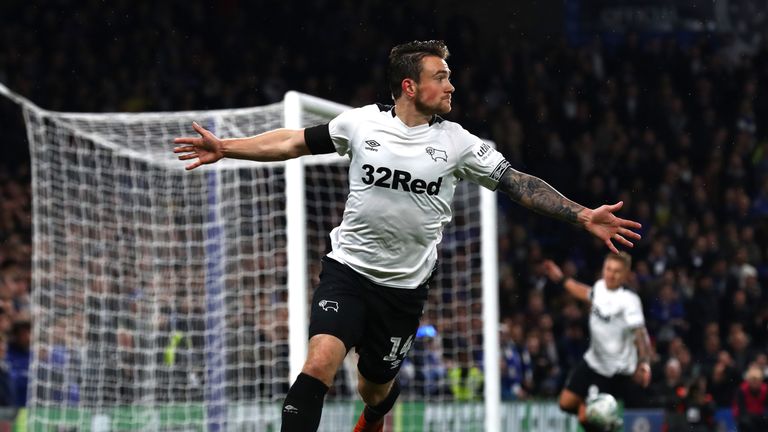 Form: Derby lost two of their first three league games under Frank Lampard but have lost just two of their 12 since, while Garry Monk is looking to win five consecutive league matches as a manager for the first time.

Main men: Summer arrival Jack Marriott is starting to find his feet with five goals and two assists in all competitions this season. Birmingham’s Lukas Jutkiewicz is emerging as a top goalscorer contender after netting his eighth goal of the season last weekend. 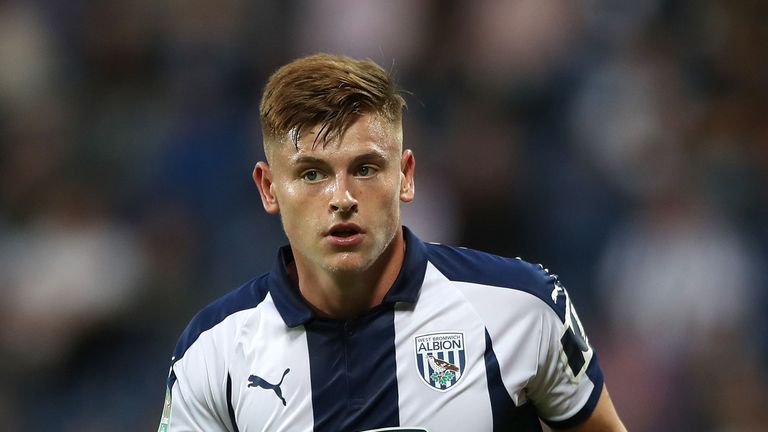 Key stat: West Brom have scored 24 goals in the second half of Sky Bet Championship matches this season – double the amount Hull have scored in total (12).

Form: Darren Moore’s side have won just one of their last five while Hull will be looking to make it back-to-back wins for the first time this season after an away win at Bolton last time out.

Main men: Jackson Irvine has scored three goals from midfield for the Tigers, while Harvey Barnes is impressing on his loan spell at Albion from Leicester, scoring five and assisting four in all competitions.

Play Super 6 for the chance to win £250k. Entries must be made by 3pm on Saturday 3 November.