Slavisa Jokanovic has played down the significance of Fulham owner Shahid Khan’s show of support.

Last week’s damaging 4-2 defeat at Cardiff left Fulham in the bottom three and followed reports the manager’s job was already at risk.

Fulham this week host Bournemouth when they will again be expected to secure three valuable points, despite Khan’s move to ease the pressure on Jokanovic by insisting he remains convinced of his abilities.

The fact that Fulham spent large sums of money on new players following their promotion contributed to perceptions their manager was struggling, but Khan wrote in his programme notes for the AFC Bournemouth fixture: “Don’t believe anything you read. 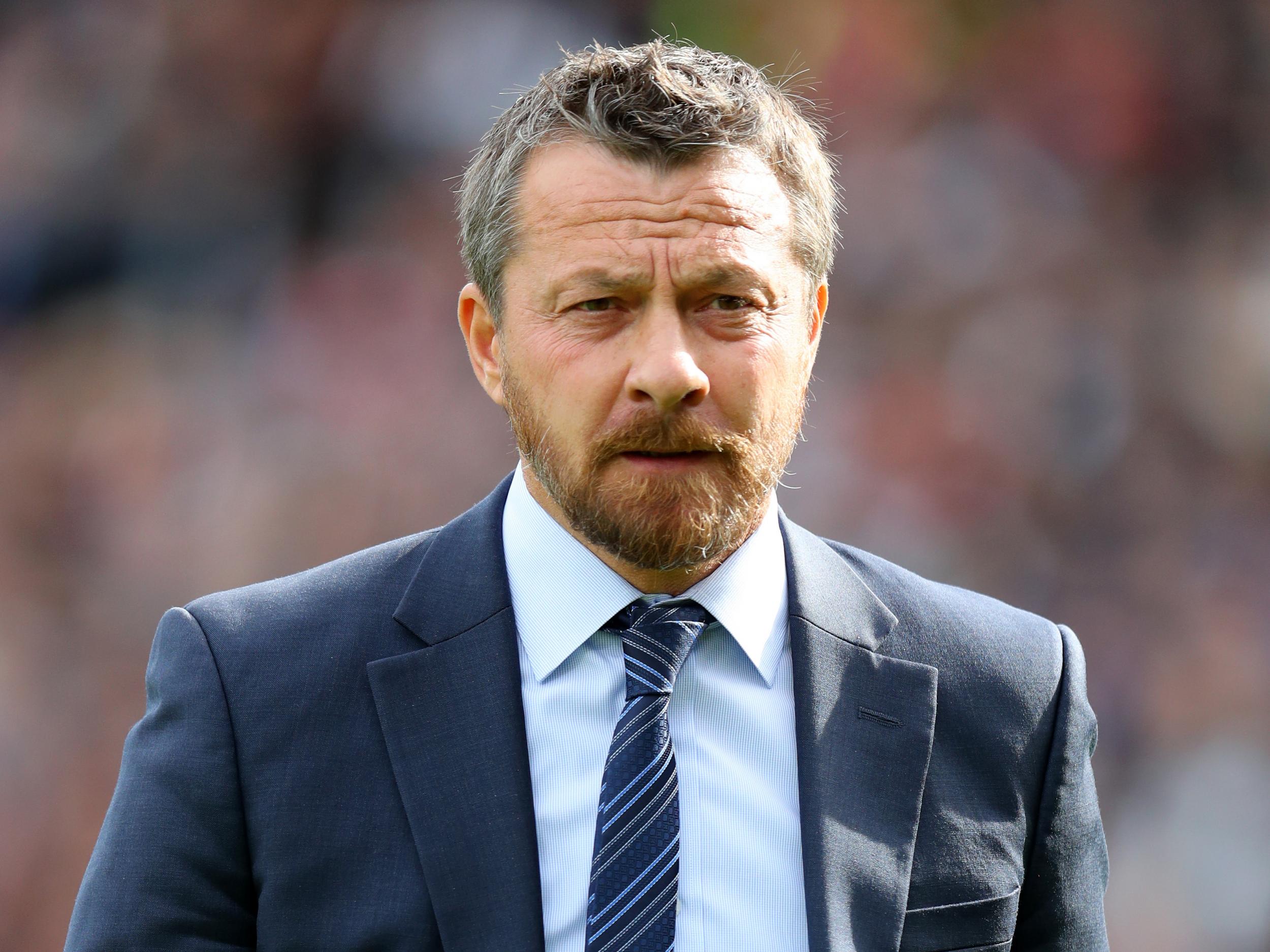 “The sensational and fictional headlines related to Slavisa; I’m in equal parts amused, astonished and disappointed (by them).

“Optimism comes naturally knowing we have a head coach who not only understands and appreciates the honour of representing Fulham, but also the past two seasons has found the right formula to hit our stride in time for a strong run in the second half of the campaign. That should give all of us comfort.”

Before travelling to Cardiff, Jokanovic insisted he felt no need to seek assurances about his future, and when asked about Khan’s comments on Thursday, he said: “It’s great. (But) generally I’m not the kind of person who needs a shoulder for support.

“I am calm, I do my work and live in the present but they are great words from the owner’s side.

“I don’t live on rumours because they are simply not true. In the end I try to be focused on my work. I know we have an important challenge in my hands and I am focused on looking for improvement in the team and that’s it.

“I don’t know if it’s important or not. I have a personal and professional relationship with him but he wants to win. It’s very kind on the owner’s side but I’m not the kind of person who needs this kind of support. I know what my job is. I want to make him and the supporters satisfied.

“We started more or less the same way last season and found a way to find confidence and start playing better football. We can’t compare one season with another.

Seasons are full of good and less good afternoons. We are still looking for a way to adapt ourselves. When we find a way our mood will be better.”

Fulham’s only confirmed absentee for Saturday is injured left-back Joe Bryan. Tom Cairney has returned to full training but faces a late test of his match fitness.