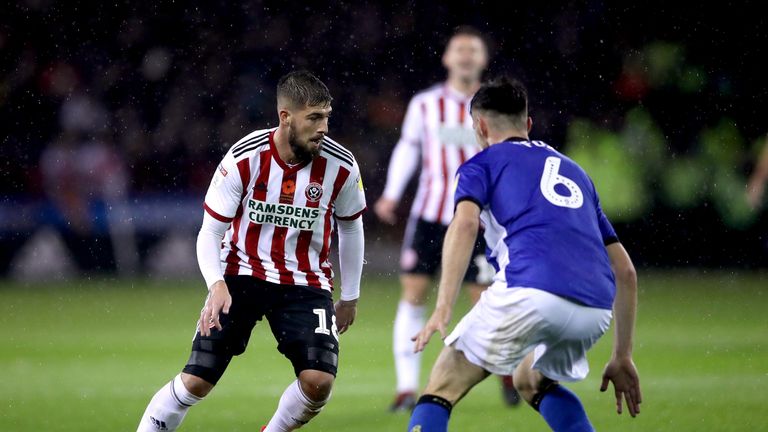 Paul Pogba is an injury doubt for Manchester United’s derby clash with City after missing training on Friday.

City were boosted ahead of Sunday’s clash with United after Raheem Sterling signed a new contract.

Tony Bellew weighed in with a slight weight advantage over Oleksandr Usyk as the Liverpudlian looks to get his hands on all four cruiserweight titles on Saturday night.