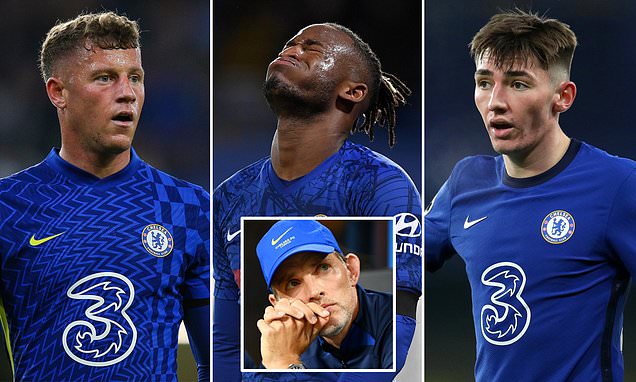 Billy Gilmour, Ross Barkley and £33m flop Michy Batshuayi head list of SIX Chelsea players who have not been handed a squad number this season by Thomas Tuchel

Six Chelsea players have not been handed squad numbers ahead of the upcoming campaign by manager Thomas Tuchel.

Levi Colwill, Ethan Ampadu, Kenedy, Billy Gilmour, Ross Barkley and Michy Batshuayi have not been given squad numbers for the 2022-23 season.

The Blues have made significant additions this summer with the arrivals of Raheem Sterling and Kalidou Koulibaly, while young duo Carney Chukwuemeka and Gabriel Slonina have also moved to Stamford Bridge. 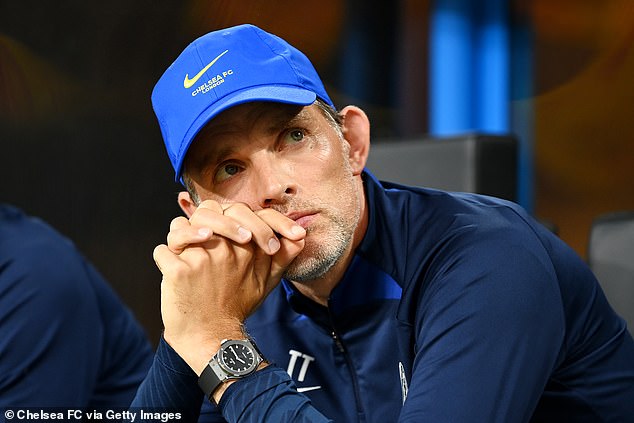 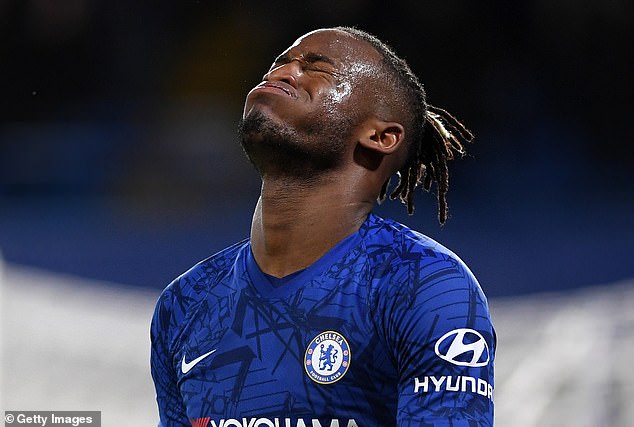 Tuchel’s hand has been further strengthened by the return of loanees Conor Gallagher and Armando Broja after the pair enjoyed impressive spells in the Premier League at Crystal Palace and Southampton respectively.

Brighton defender Marc Cucurella also completed his medical at Chelsea on Thursday ahead of his £62million switch to west London.

There has been suggestions that defender Colwill, who spent last season on loan at Championship play-offs finalists Huddersfield, will head to the AMEX Stadium as part of the Cucurella deal – hinting why the youngster has not been assigned a shirt number. 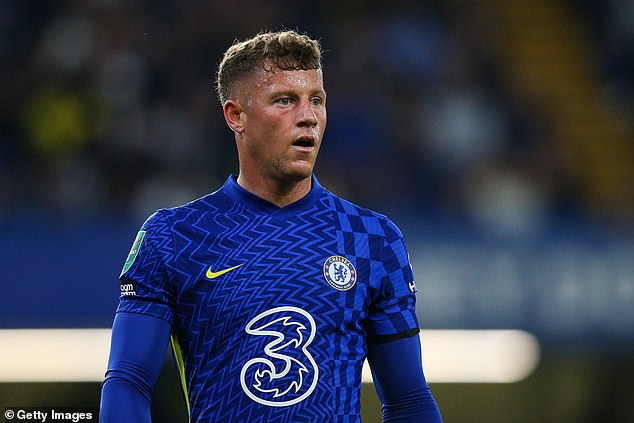 Barkley is another player on the list to not receive a number. The midfielder made just six appearances in the Premier League last season and has fallen further down the pecking order following the arrivals of Chukwuemeka and Gallagher.

£33million signing Batshuayi and Kenedy have both been sent on a number of loans in recent years, and it seems that their time in west London is also coming to an end.

Gilmour’s omission is perhaps the biggest surprise on the list. The midfielder broke into the Chelsea first team under Frank Lampard in 2020. 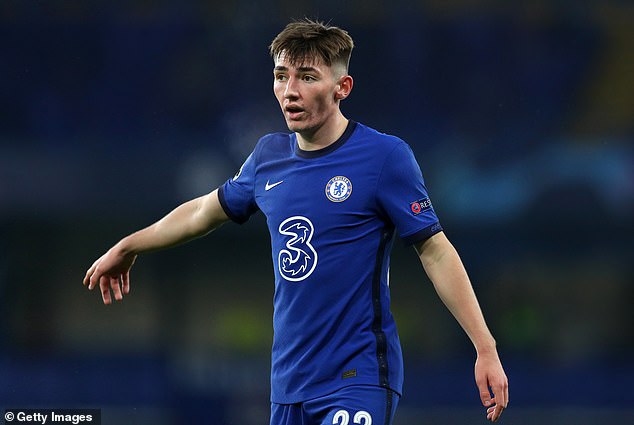 But after a disappointing loan spell at Norwich last term, the Scotland international finds himself without a squad number next season.

The final player on the list is Ethan Ampadu. The Welshman spent last season on loan at Venezia and looks set to temporarily depart Stamford Bridge this summer to continue his development.

The Blues start their Premier League campaign with a trip to former manager Lampard’s Everton on Saturday.