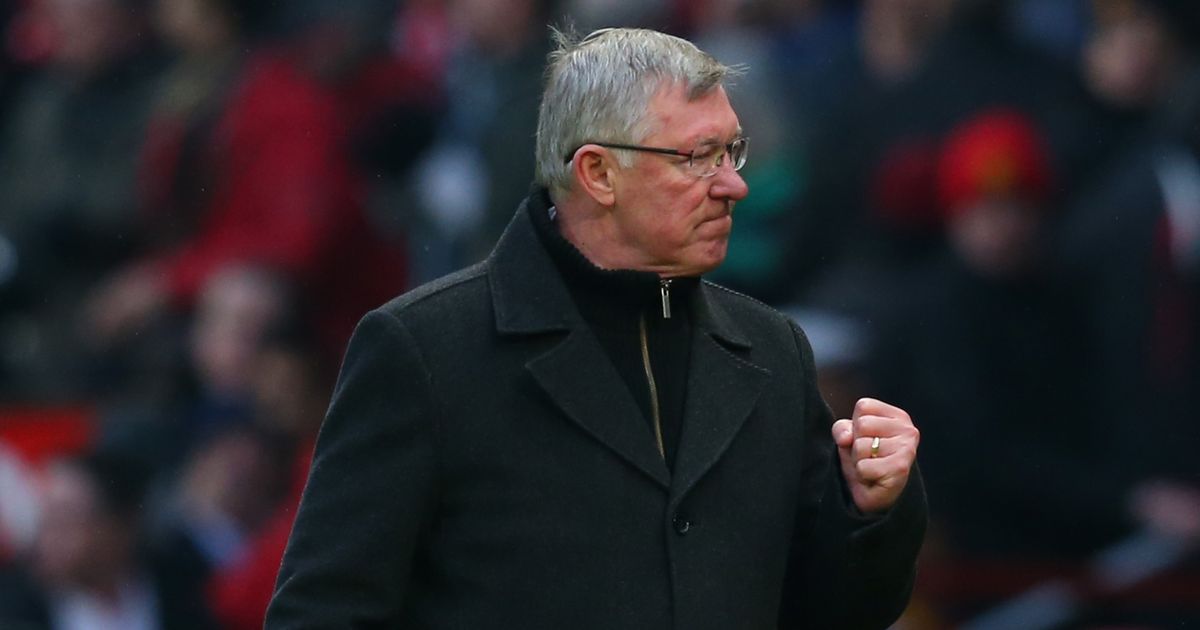 Sir Alex Ferguson has revealed how he used to lie in bed of thinking of ways to motivate his Manchester United players.

Fergie was United's boss from 1986 to 2013 and led the club to an unprecedented level of success at home and in Europe.

Such incredible success doesn’t happen by chance, and Fergie explained his methods in a trailer for a new documentary about his life, Sir Alex Ferguson: Never Give In.

While the Scottish boss may have been famed for his legendary hairdryer treatment, it was his more thoughtful bedside approach that reaped rewards.

“I used to lie in bed thinking about themes where I could address the players that would make an impact on them,” Ferguson says in a clip from the film.

“I would talk about miners, shipyard workers, welders, toolmakers, people who’ve come from poor backgrounds. And I used to ask them, what did your grandfather do? What did your father do?

“But I have to get the feeling inside them that what their grandfathers worked for and their grandmothers is part of them. And they have to display that meaning.

“Taking away all the trophies I’ve won and the great players I’ve had, I think it’s a thing about life. It’s a fact of life that where we come from is important. You come out with an identity. I come from Govan, I’m a Govan boy.”

Sir Alex Ferguson: Never Give In is out in cinemas from May 27th and available to watch on Amazon Prime from May 29th.

READ MORE:Six players Conor McGregor would want and how Man Utd could look if he became owner