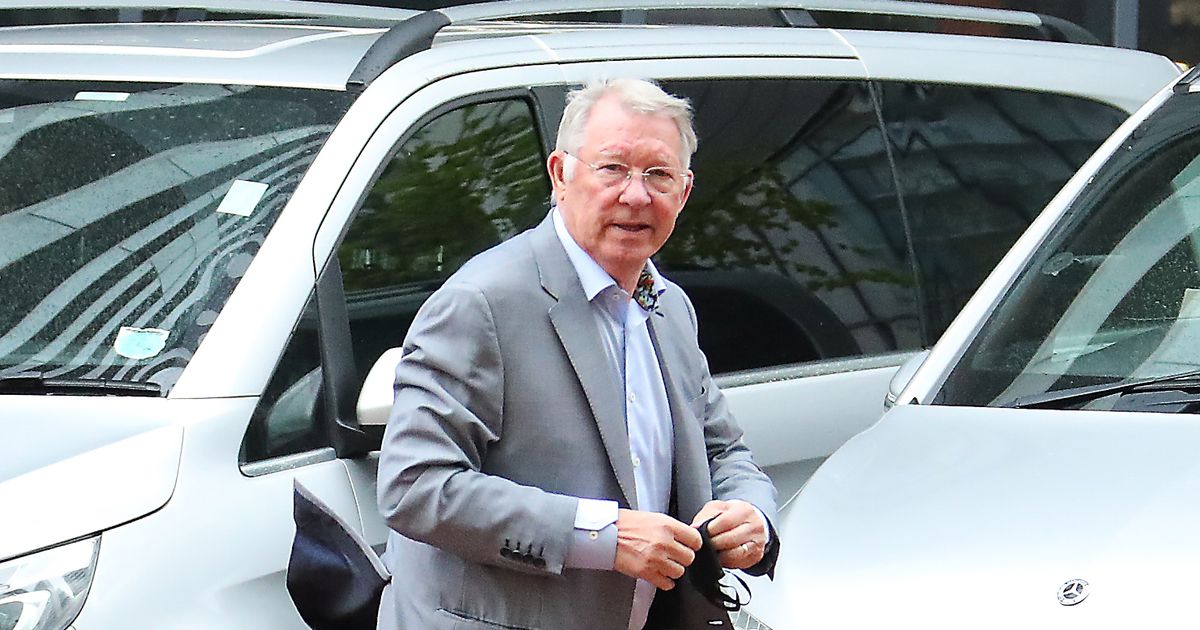 There's nothing quite like getting one over your old enemy.

And while Sir Alex Ferguson's trip to the Lowry Hotel on Tuesday was no doubt less sinister, his presence has set a few tongues wagging in Manchester.

The legendary ex-Man Utd boss was in town ahead of the Champions League semi-final second leg at the home of long time rivals Man City.

And it just so happens that City's opponents Paris Saint-Germain are staying in the same hotel.

The PSG team bus can even be seen in pictures of Ferguson approaching the entrance to the venue.

Ferguson, 79, stayed for around an hour and was seen walking down the front steps with PSG owner Nasser Al-Khelaifi on his way out.

It is believed Ferguson also met with PSG boss Mauricio Pochettino inside the Lowry, whom he shares a good relationship with.

According to the MEN the Lowry Hotel has been completely reserved by the French club ahead of the fixture with other uninvited guests not allowed to enter due to coronavirus restrictions.

Khelaifi has just been appointed head of the European Club Association following the failed Super League plot by 12 other elite clubs, including Man Utd.

Ferguson condemned the plans by suggesting it would be a move way from '70 years of European football' history, adding: "Fans all over love the competition [Champions League] as it is."

The Lowry was one of the locations where United fans gathered to protest against the club's owners, the Glazers, on Sunday.

PSG arrive in the UK with plenty to do if they are to repeat their feat from last season by reaching a second successive Champions League final.

A goal from club captain Marquinhos had put them in the driving seat in the first leg before a City fight back saw them leave the Parc des Princes with two away goals, courtesy of Kevin De Bruyne and Riyad Mahrez in a 2-1 win. 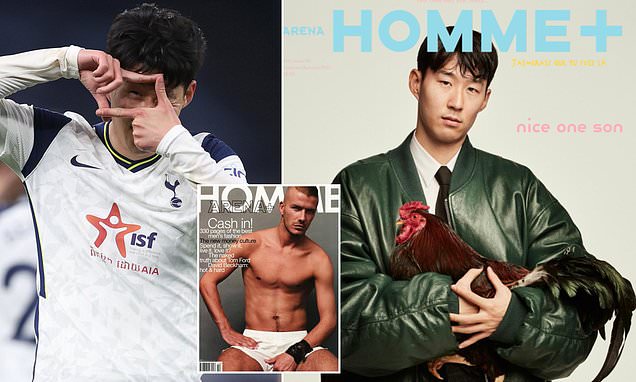