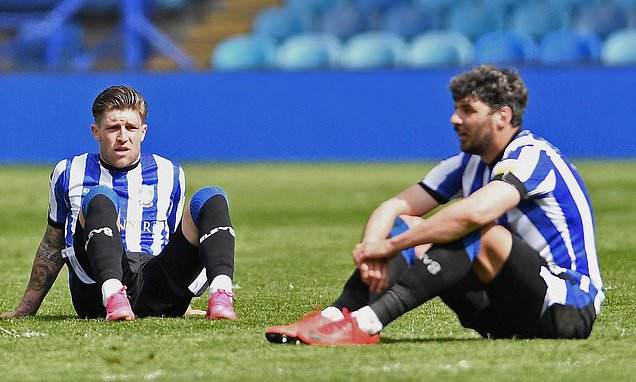 Sheffield Wednesday have asked their players to go on furlough this summer following their relegation from the Championship.

The squad did not receive their wages on time this month from the cash-strapped club.

At least a dozen players were released after their final-day draw at Derby three weeks ago, which saw them relegated to League One. 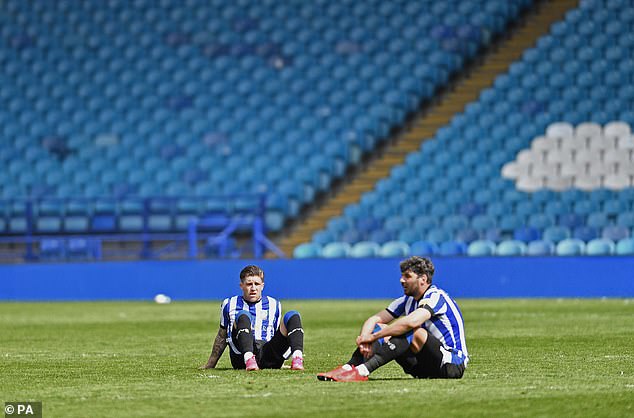 The Owls’ fate was sealed by a six-point deduction they received at the start of the season for breaching spending rules.

Now, the squad’s remaining members have been asked if at least part of their salary can be paid by the furlough scheme. 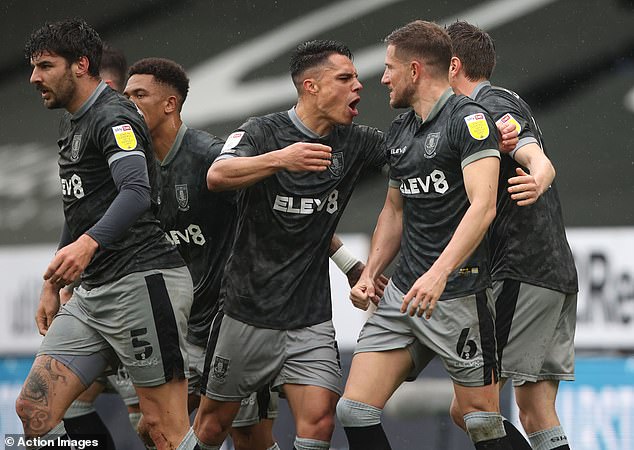