There is no Dean Henderson in between the sticks for Chris Wilder this season after he returned to Manchester United. But the return of Aaron Ramsdale from Bournemouth means he has another on the England team conveyor belt to call on.

For Wolves, fresh off news that Nuno Espirito Santo has signed a new contract, they will be looking to improve on last season which saw them finish seventh in the league and reach the quarter-finals of the Europa League, losing out to eventual champions Sevilla. 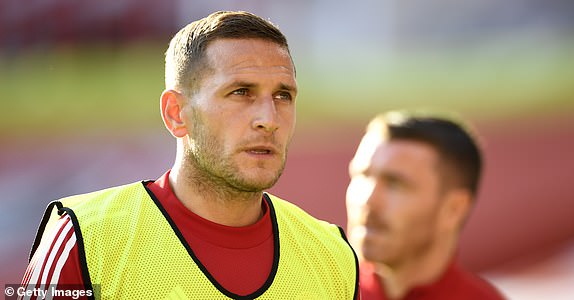 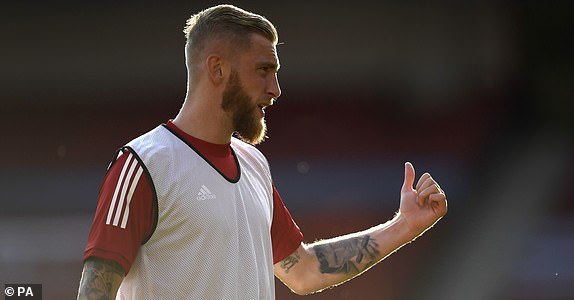 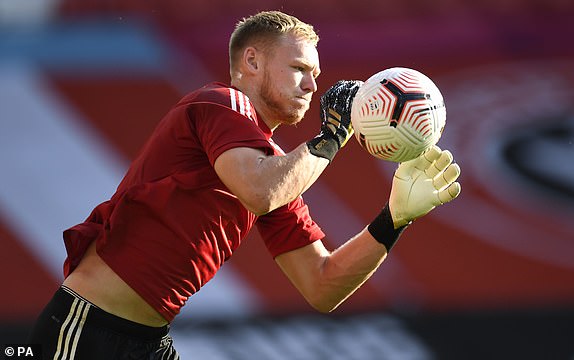 Wolves have the tough task of facing a resilient Sheffield United in their season opener with Nuno Espirito Santo’s side tight favourites at 6/4 to come away with a win, according bookmaker unikrn.

Chris Wilder’s team boasted the second-best home defence in the league last season and are 9/4 to claim victory at Bramall Lane tonight.

Few goals are expected with Wolves also possessing one of the best defensive records on the road last season with under 2.5 goals in tonight’s game priced at 2/5.

Blades defender John Egan made the difference in this fixture last year, scoring in the 90th minute to claim a 1-0 victory and is a 12/1 shot to score anytime tonight.

Wolves come into their Premier League opener secure in the knowledge that their highly-rated boss is fully committed to the cause this season.

The Portuguese boss has signed a three-year deal with a major pay-rise, perfect timing as Wolves aim to continue their rapid rise. 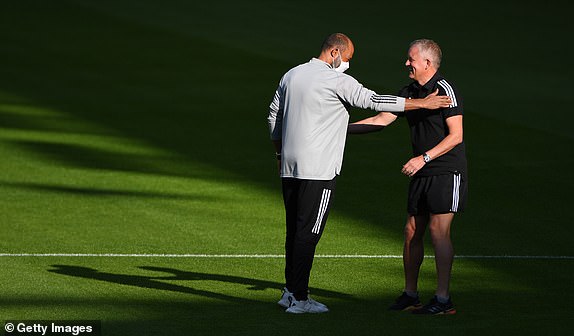 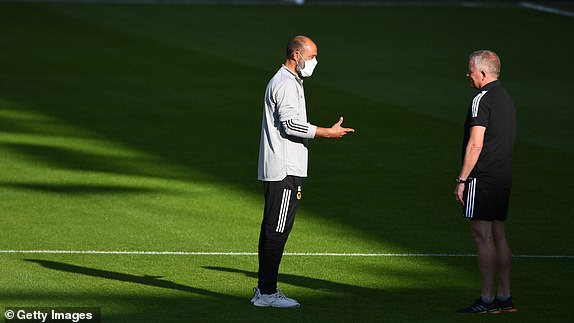 Aaron Ramsdale makes his Sheffield United debut tonight after the keeper joined the Blades from Bournemouth this summer.

Last season, Manchester United loanee Dean Henderson was one of the stars of Chris Wilder’s overachieving side, but is set to stay at Old Trafford this term.

Good evening and welcome to Sportsmail’s live coverage of Wolves’ trip to Bramall Lane for a clash with Sheffield United!

With both clubs getting their Premier League campaigns underway tonight, Nuno Espirito Santo and Chris Wilder will be keen to build on last season’s top-half finishes by getting underway victory…