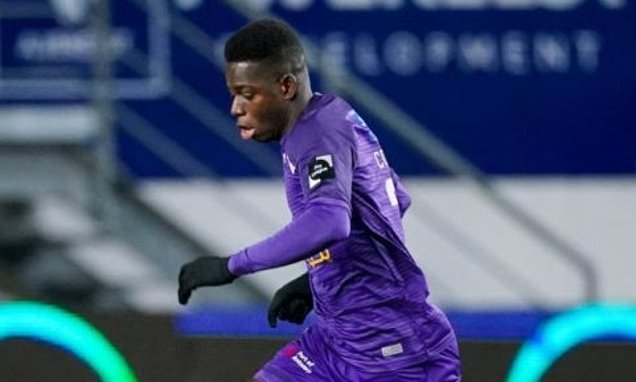 Sheffield United’s Ismaila Coulibaly is attracting interest from across Europe after a string of impressive displays away from the club.

Coulibaly signed for the Blades from Sarpsborg for close to £2million last September and was immediately sent on a three-year loan to Beerschot.

The 20-year-old has scored five goals in 22 Belgian top-flight appearances from central midfield this term. Several clubs have already made checks on his progress. 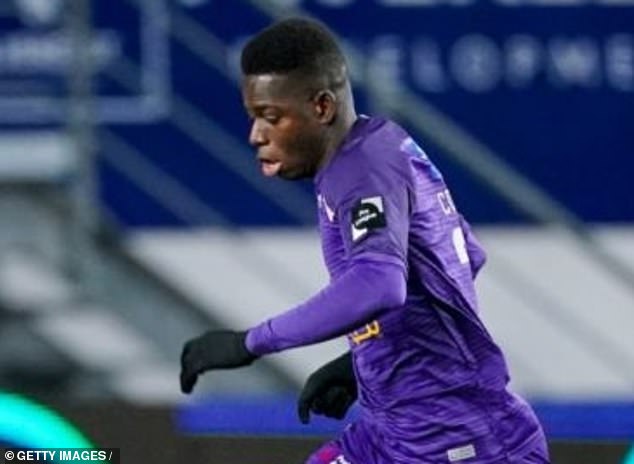 The Blades can recall Coulibaly from Beerschot ahead of next season – but face a fight to keep hold of him in the long run.

Beerschot, five points behind fifth-placed Anderlecht with a game in hand, are part-owned by United’s Prince Abdullah.

Beerschot’s chairman Francis Vrancken felt both sides could benefit from the Mali Under 20 international’s move.

‘This transfer is the result of our partnership with Sheffield United,’ Vrancken said.

‘As co-owner of Beerschot and owner of Sheffield United, Prince Abdullah is looking for win-win situations for all parties. This transfer is an example of this. Beerschot has only to gain from this increase in scale.’