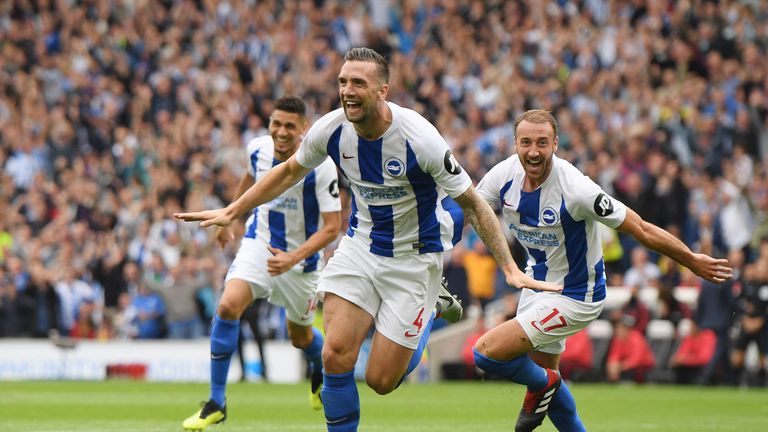 Chris Hughton says Shane Duffy would cost a “premium” should potential suitors make a move for the Brighton defender.

The Republic of Ireland international signed a new five-year deal, alongside central defensive partner Lewis Dunk, to remain at the Amex Stadium until 2023.

Duffy, who arrived for £4m from Blackburn in 2016, is deemed as integral by Hughton in Brighton’s bid to establish themselves as a regular Premier League outfit.

“Any interest in the players that are playing very, very well, there would be a premium that goes with that,” Hughton, who has been nominated for the Premier League’s manager of the month award for October, said.

“Whether that puts some teams off, I don’t know, but (Duffy’s) a player that’s done really well for us, and I still think there’s more to come from him.

“You want to buy players and you’re looking at individual players, and of course everybody’s price goes up, and that would be exactly the same for us.

“As a club, what you have to do is protect yourself, and firstly he deserved (his new contract) for the performances that he’s put in.

“We’re conscious of how well he’s done for us and it’s a good opportunity for this club to protect an asset.”