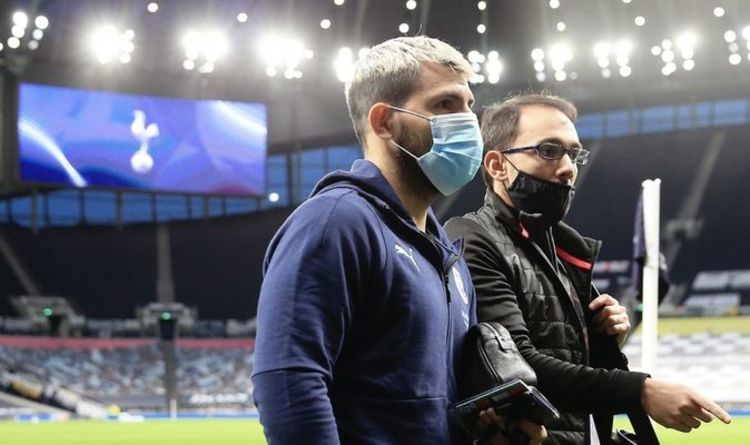 Sergio Aguero is reportedly willing to join Tottenham this summer – even if they fail to qualify for the Champions League next season. The Manchester City frontman is out of contract at the end of the season when he will end his 11-year stay at the Etihad Stadium as he looks to sign off with his fifth Premier League title amid dreams of his first-ever Champions League trophy.

Upon departure, the 32-year-old will also receive a statue outside of the stadium that will be built in his honour.

His exit came as a major surprise despite the fact he has rarely featured this season for Pep Guardiola’s side due to a series of injury problems.

The prolific goalscorer is not short of options either, with several clubs already registered an interest with his entourage about the prospect of a free transfer. 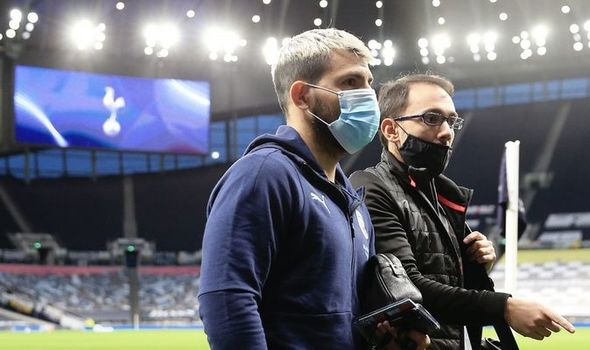 According to The Telegraph, Aguero’s preference would be to stay in the Premier League as he targets the all-time goalscorer record currently held by Alan Shearer (260 goals).

Aguero currently has 181 goals to his name and is fourth behind Newcastle legend Shearer, Wayne Rooney (208) and Andy Cole (187).

The report also adds that the former Atletico Madrid man would be interested in joining Tottenham, regardless of whether they qualify for the Champions League or not.

Spurs are one of several clubs in contention for the top-four but Jose Mourinho’s side were recently dumped out of the Europa League following an embarrassing collapse against Dinamo Zagreb.

Although Champions League football is not a deal-breaker for Aguero, qualifying for Europe’s elite club competition is crucial for Tottenham’s finances.

Failure to qualify will restrict their summer spending and given Aguero’s wages are likely to exceed his current salary of £230,000-a-week, a top-four finish is likely to be essential if they want to bring him to north London.

Barcelona, Paris Saint-Germain and Chelsea are also believed to be interested in the lethal finisher, who is not short of options this summer.

It is still unclear who will be in charge of Tottenham next season, with Mourinho currently fighting to save his job.

And if he is successful, Mourinho’s comments on Aguero from back in November 2018 while in charge of Manchester United could play a part in Spurs’ pursuit of the forward. 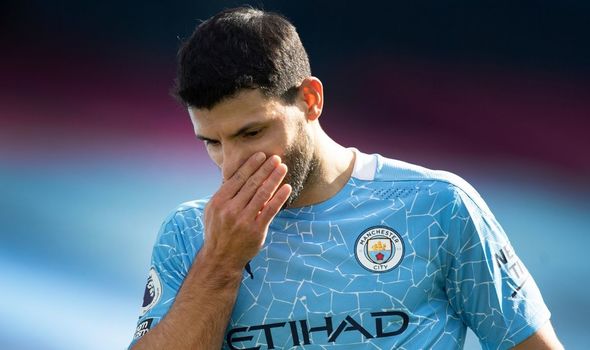 “His numbers speak for themselves, he is a goalscorer all over the world,” Mourinho said. “He has fantastic qualities, but there are little things in his game of which I am not such a big fan. I will keep those to myself.”

A move to Tottenham would also see Aguero reunite with former City team-mate Joe Hart, who is a huge fan of the striker.

“He’s definitely up there [with the best in the world], he’s got all the capabilities of the top strikers,” Hart told FourFourTwo. “There’s definitely an elite group of Ronaldo and Messi, but Kun is an amazing player.

“He’s been a big part of my career, and the success in it. I’m lucky to have him in my team.”