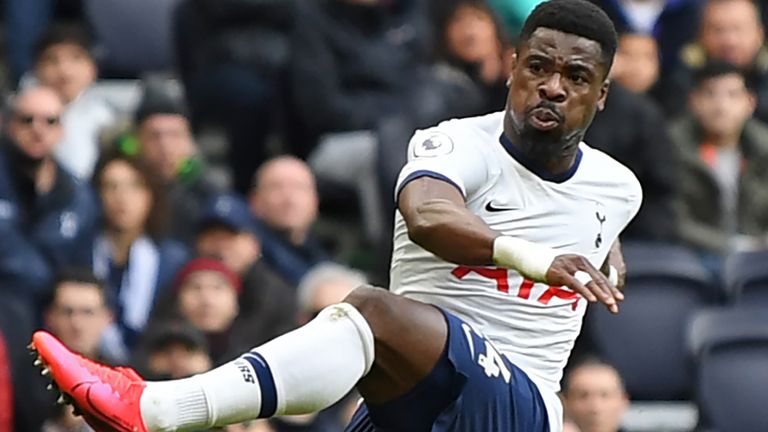 Tottenham are investigating after Serge Aurier appeared to break social distancing rules for a third time by getting a haircut in lockdown.

The 27-year-old right-back posted a picture on Instagram on Tuesday night showing off his new looks and tagging the stylist – barber Justin Carr – in his post.

Aurier then responded to criticism of his actions with a further post.

After writing “Bla-bla-bla” followed by several snoozing emojis in a post on Instagram Stories, Aurier wrote: “My hairdresser is negative and me too so stop talking in a vacuum and put on masks and gloves when you come to take pictures at the training centre it’s part of the rules too”.

A Tottenham statement said: “We are investigating the circumstances and will deal with the incident appropriately.”

Aurier has previously been forced to apologise twice for breaking lockdown rules, having posted a video of himself running with a friend, and also training with Tottenham team-mate Moussa Sissoko. 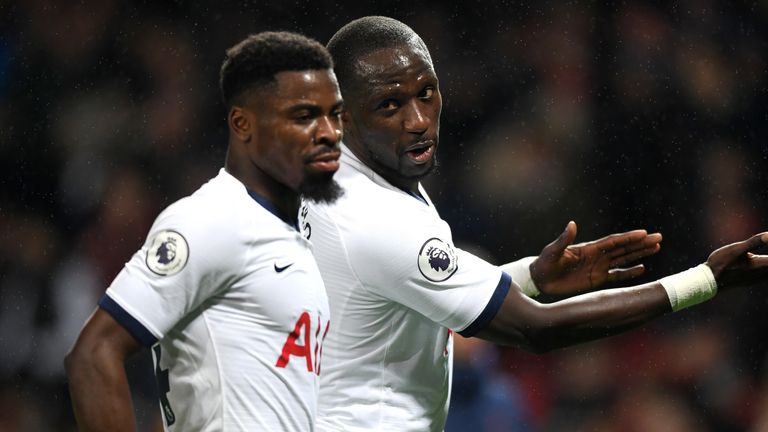 Both players apologised for “not setting the right example” by disregarding government advice and pledged to make a donation to the NHS.

Spurs were also criticised last month when head coach Jose Mourinho was seen taking a training session in a north London park with Tanguy Ndombele, while Davinson Sanchez and Ryan Sessegnon were spotted running together.

Spurs were forced to remind staff about social distancing rules after Mourinho was pictured with Ndombele on Hadley Common in Barnet, north London.

Prior to posting about his new haircut, Aurier had shared a short video of his return to training on Tuesday as players began solo sessions for the first time.

The Spurs defender is not the only Premier League player to break lockdown rules more than once. Manchester City defender Kyle Walker has broken social distancing guidelines twice.

He was reprimanded in April after it was widely reported he held a party at his home.

The England defender also admitted wrongdoing earlier this month after reports he visited his sister and parents in Sheffield.