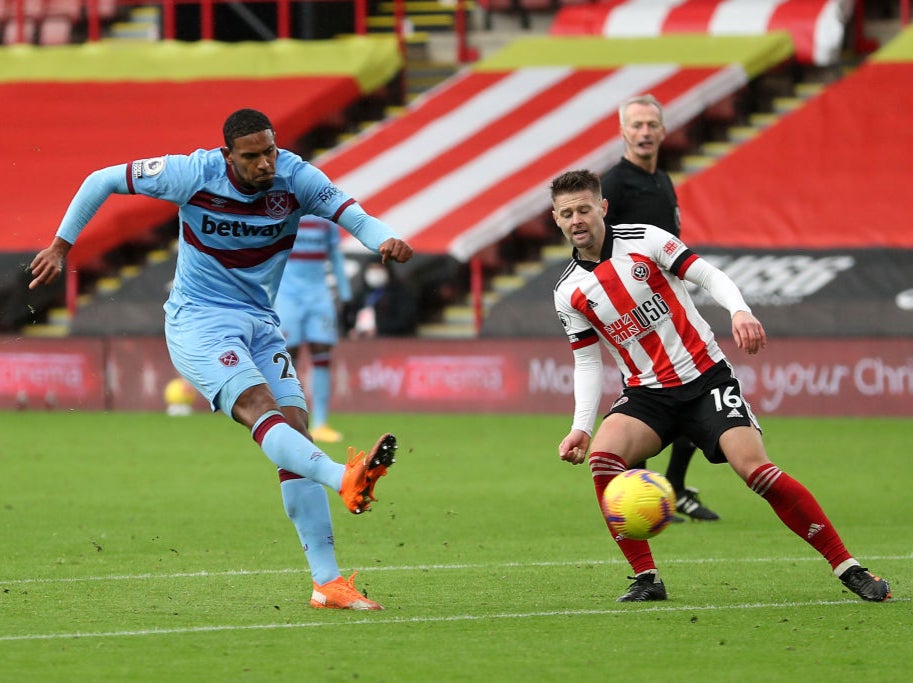 Ajax have completed the signing of West Ham striker Sebastien Haller for a fee of £20.2m.

Haller joined West Ham from Frankfurt for a club record fee of £45m in 2019, however, he had consistently failed to impress during his time in East London, scoring just 10 Premier League goals in 48 appearances.

The 26-year-old travelled to Amsterdam yesterday to undergo medicals with the Dutch champions and The Independent understands Haller has taken a significant wage cut in order to reunite with manager Erik ten Hag, whom he shined under at Utrecht between 2015 and 2017.

David Moyes had been reluctant to afford Haller a place in the starting eleven, with Michail Antonio preferred in a central striking role until he was ruled out with a hamstring injury.

The sale does leave the Hammers desperately short of options up front and the club are now seeking to immediately reinvest the fee recouped in a new forward to rival Antonio.

“West Ham United would like to thank Sebastien for his contribution to the club and wish him all the best for his future career,” a club statement read.