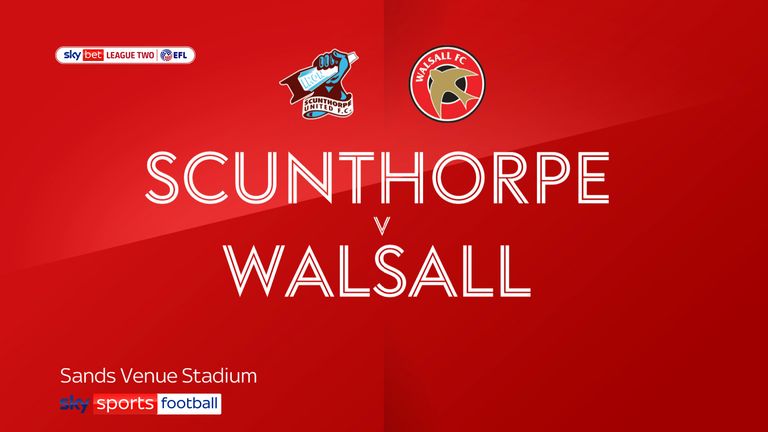 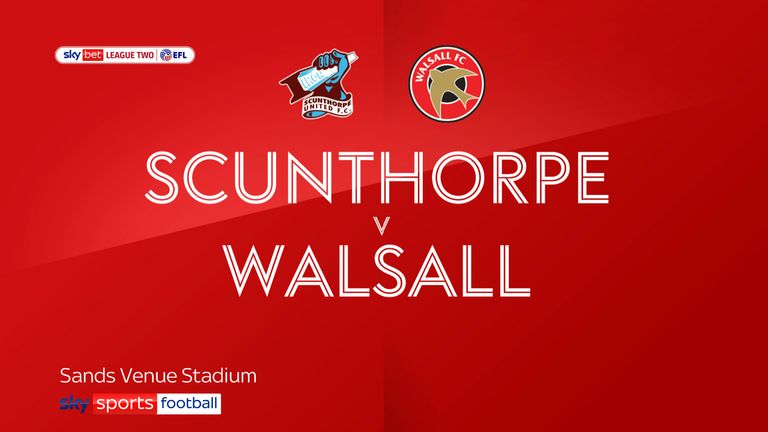 Walsall made their place in League Two next season mathematically safe with a comfortable 2-0 win at struggling Scunthorpe.

Goals from Emmanuel Osadebe and Josh Gordon inside the opening 25 minutes secured the Saddlers a first away victory in more than three months.

Osadebe headed in the opener in the 13th minute, rising highest at the back post to force home Hayden White’s cross.

The midfielder then turned provider 10 minutes later when whipping in a free-kick that the home side failed to clear and Gordon fired in.

Walsall took their foot off the gas until the early stages of the second half, when Aston Villa loanee Tyreik Wright saw a shot deflected wide and then had a free-kick saved easily by keeper Mark Howard.

Scunthorpe did not get a sight at goal until the final quarter, when Jai Rowe’s header from a corner flew over the bar.

Instead it was the visitors who continued to look the more likely scorers, and Wright should have done better in the 78th minute when firing straight at Howard after a flowing move upfield.