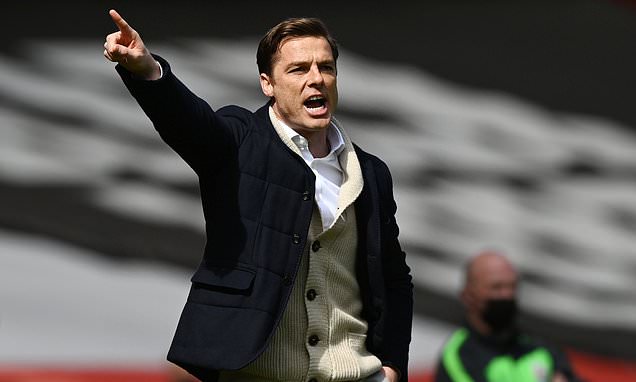 Fulham boss Scott Parker insists he will ‘keep banging that drum’ in a bid to instil belief in his players that they can avoid relegation.

The Cottagers face an uphill battle to avoid the drop, sitting seven points adrift of safety having conceded in the final moments of their last two matches.

Parker’s men were dealt a cruel blow at the Emirates in their last outing, having been on the verge of their first-ever away win over Arsenal until the Gunners scored a last-gasp equaliser. 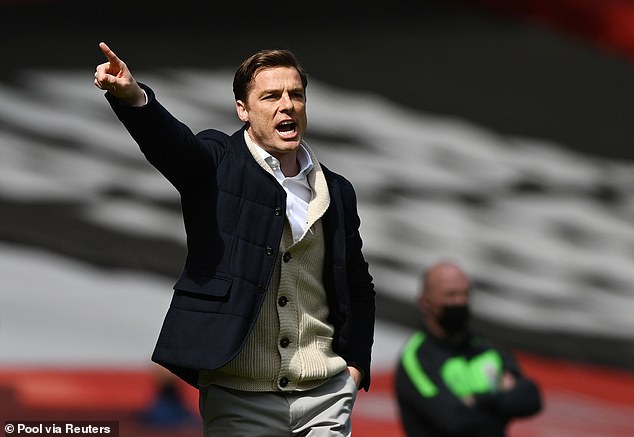 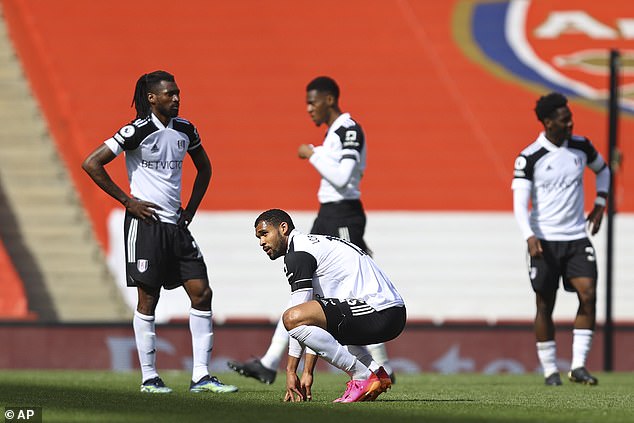 The Cottagers face an uphill battle to avoid the drop, sitting seven points adrift of safety

That draw followed a last-minute home loss to Wolves in the match before, but Parker believes it is not over as his side prepare for the short trip to Chelsea on Saturday looking for a first win at Stamford Bridge since 1979.

‘The reason I believe is because it’s so close, as in the games are so close,’ Parker said.

‘I get that in another game’s time or two games, because we can no longer say there’s a lot of games left of course that’s not the case, but certainly can we go to Chelsea, like we went to Arsenal and Everton and get a result or be in this game and try and get something? 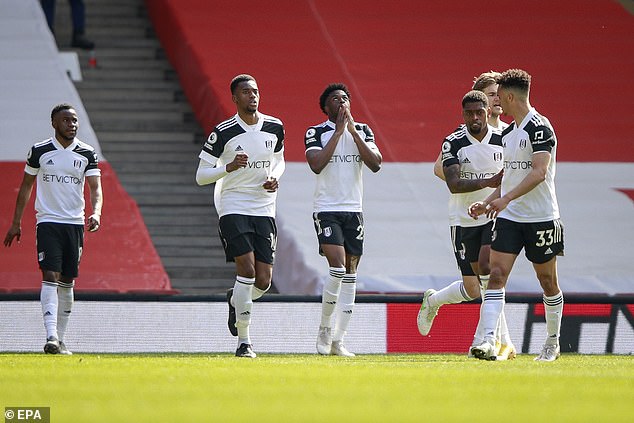 ‘I believe we can, and if we do, like West Brom did, is our picture changed? Yes.

‘It’s my job to keep banging that drum and however I try and get that mindset to change in a player – certainly (if) my players (do think it’s over) I need to try and change that mindset if that is the case, and I don’t believe it is.

‘Maybe there’s a few (who think that), of course there is, because the disappointment of what’s happened, not just over the last few games, but in parts of this season, some people are different, some people are a little bit weaker in those moments, some people will look at the more pessimistic side than the optimistic side.’

Fulham did not have a game last weekend, but both Burnley and Newcastle secured victories which increased the gap between the Cottagers and safety. 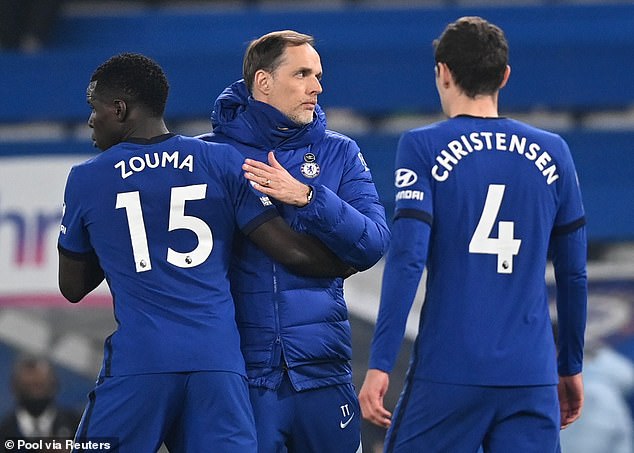 And on Saturday, they are looking for a first victory at Stamford Bridge since 1979

‘The back end of it has not, but certainly the early part of the aftermath of the game at Arsenal and the way that ended really was a hard one to take for everyone and was a difficult one.

‘Of course, like anything in this game and what we’re in, the next opportunity then comes. Two weeks has been a long time, but a big challenge now when the next game comes, and we need to be ready for that.’