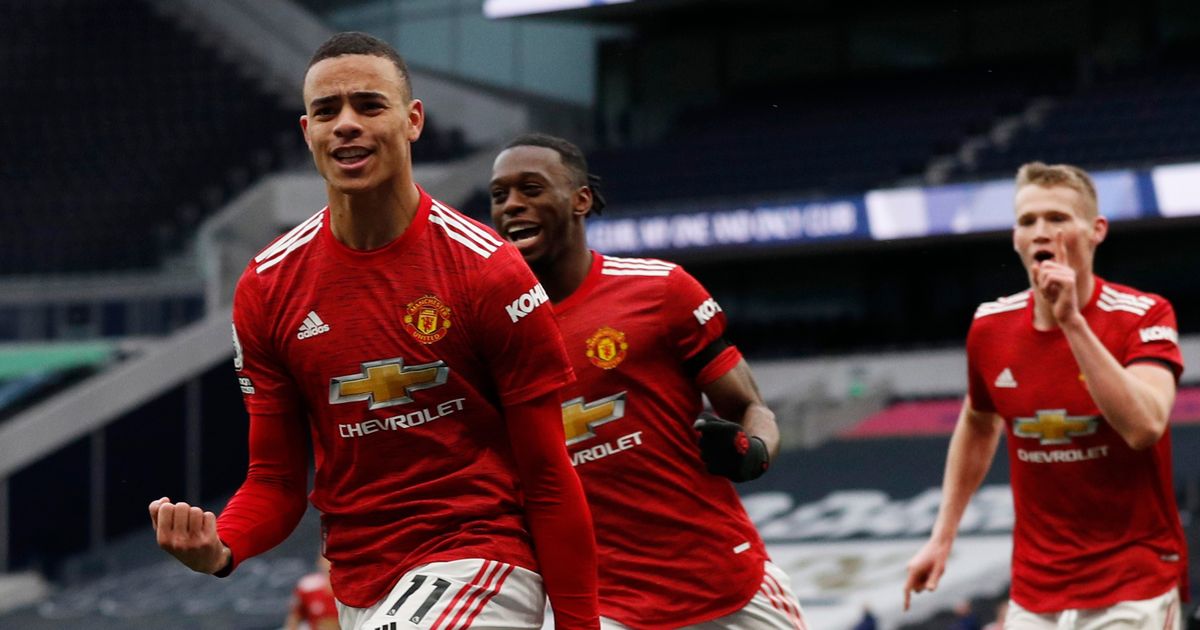 Manchester United star Scott McTominay believes young forward Mason Greenwood is a generational talent, the type that only comes around once a decade.

Greenwood scored twice during United's 3-1 win over Burnley on Sunday as he continued to stake his claim for a spot up front for the Red Devils.

Ole Gunnar Solskjaer is a big fan of the youngster, who was capped by England earlier in the season.

And McTominay believes Greenwood is a once-in-a-generation talent, as he explained that the forward is benefitting from Solskjaer's man-management.

The 19-year-old has been learning from Edinson Cavani and is recognised as a natural finisher, something his team-mates have clearly seen as well. "He’s a talent that comes along probably every 10 years – but I’d probably say longer, he’s that good, the way he finishes, the way he moves," McTominay said.

"It’s brilliant to see him play with a smile on his face, that’s the way we all know Mason.

"Now he’s starting to score more and more goals which is really good for us.

"For the senior lads, it’s keeping his head down and focused every single game and in training, not letting him get distracted by other things that are going on.

"It’s important that he really kicks on now and he is doing because he’s got a brilliant manager there to really push him."

United were eager to sign a new right winger last summer and courted Jadon Sancho throughout the entire window, only for them to fail to complete a deal before the deadline passed.

However, Greenwood is currently thriving out on the right, and Solskjaer seems to think that is his best position.

Speaking after the win over Burnley, the manager indicated that playing on the wing is where the teenager is most comfortable.

"At the moment, I think Mason is more suited to playing that wide role, dropping into pockets, finding space and running in behind," he said.