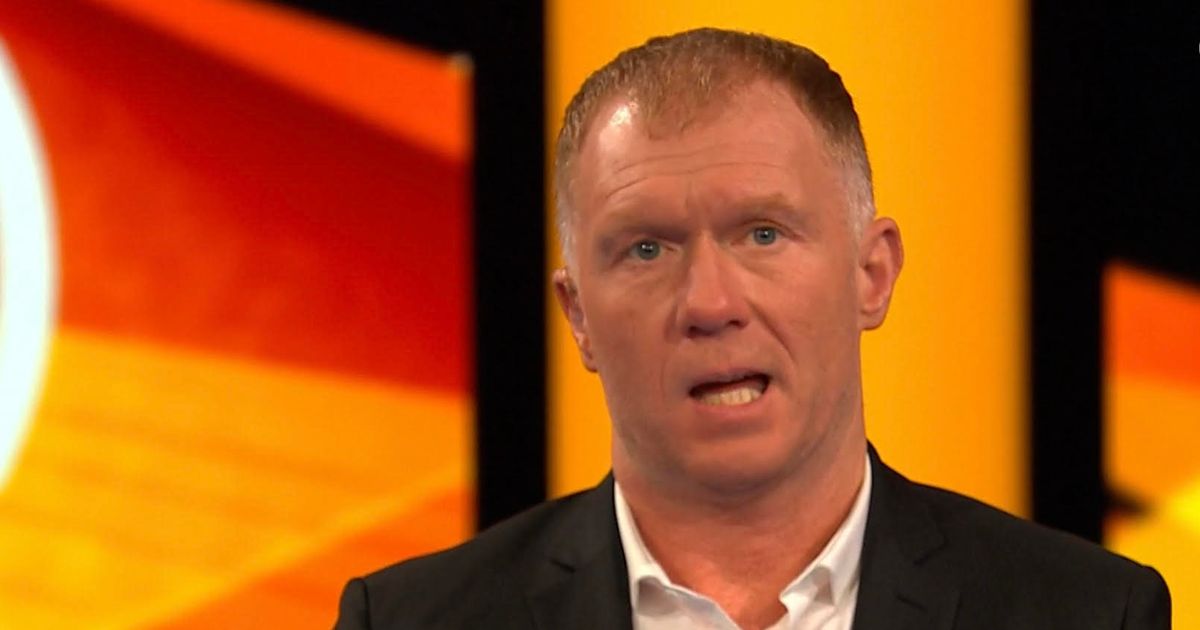 Manchester United should set their sights on a move for Erling Haaland rather than Harry Kane this summer, says former Red Devils midfielder Paul Scholes.

Reports suggest United are keen to add another striker to their ranks next season, with Edinson Cavani the only natural centre-forward at Ole Gunnar Solskjaer’s disposal right now.

Like many other top European clubs, they have been linked with a move for in-demand Borussia Dortmund sensation Haaland, who is attracting plenty of attention after scoring 33 goals in 31 games this season.

However, Kane is also said to have been on United’s radar for some time, and it is believed the England captain is open to leaving Tottenham this summer out of desire to win major honours. He has established himself as one of the most clinical strikers in world football over the past eight years, bagging 214 goals in 320 games for Spurs since returning from a loan spell at Leicester in 2013.

If it comes down to a straight choice between Kane and Haaland, though, Scholes wants his former club to sign the latter.

“First and foremost, they need a number nine,” the United legend said on Webby & O’Neill. “I think the forwards they have are very good, but are any of them really a number nine, are they wide players? You just can't make sense out of it, really.

“They need someone who is more permanent. I know Haaland is talked about a lot, he's going to cost a lot of money. “Harry Kane at Spurs, there's rumours that he might want to leave there.

“Purely for his age, his ability, the timing of his career, he's played under Ole before. I think it would make sense for everyone to do it, but there's going to be other clubs in for him, so it will be difficult. “I like Kane, I think he's brilliant. When he first came onto the scene, I likened him to Ruud (van Nistelrooy), he's a ruthless finisher, desperate to score goals.

“I just think at the stages of each one's career, then you get more out of Haaland.”