‘He’s in his own little fantasy world, thinking he’s the best’: Paul Scholes lays into Paul Pogba and says he needs Manchester United team-mates to ‘give him a rollicking’

Manchester United legend Paul Scholes has aimed another dig at Paul Pogba by claiming the Frenchman ‘thinks he’s the best’ and is living in his ‘own fantasy world’.

Pogba has come under heavy criticism this season for failing to produce consistent performances in a Manchester United shirt after shining at the World Cup for winners France.

The Manchester United midfielder, who rejoined the Red Devils for £89million in August 2016, is now said to be flirting with a summer move to Real Madrid. 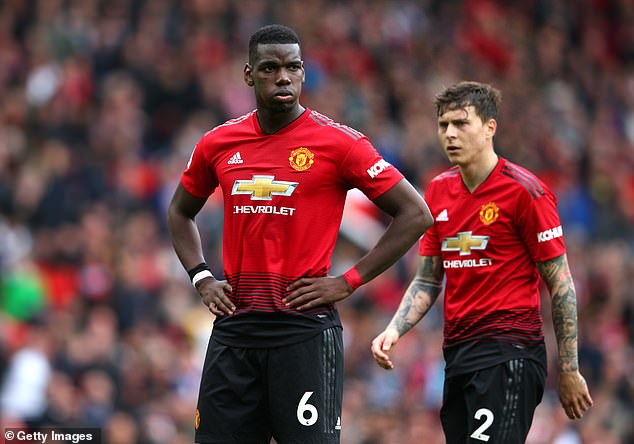 Paul Pogba, pictured during United’s draw with Chelsea, has been criticised by Paul Scholes 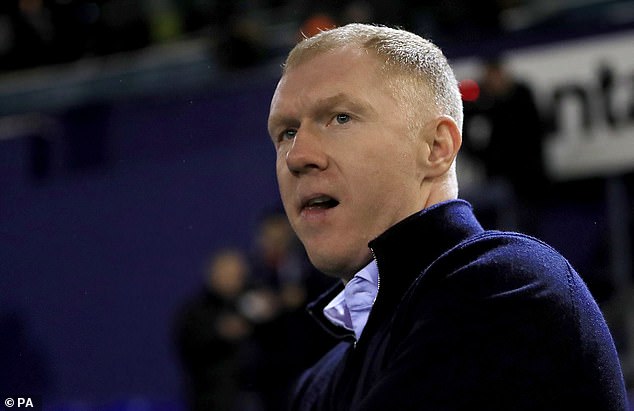 And Scholes believes he would not be a huge loss to the Old Trafford outfit because he’s failed to replicate the form he showed during his time at Juventus.

Scholes, speaking to Premier League Productions, said of Pogba: ‘There’s confusion in midfield. Is Pogba going to stay or go?

‘We all know Paul, we talk about potential, but he’s 26 years of age, he’s got to start producing it week in week out.

‘You’re going to be losing a player who you know can be world class.

‘He could be a player who needs a Bryan Robson or a Roy Keane next to him just to give him a little rollicking every now and then. If he doesn’t get that he just carries on in his own little fantasy world, thinking he’s the best.’

Real Madrid boss Zinedine Zidane has previously spoken of his admiration for his fellow countryman and the Spanish giants are said to be lining up a move for the 26-year-old.

According to AS, Pogba’s team-mates are amused by speculative reports and have taken the opportunity to tease the 26-year-old.

It is claimed that United players have said to Pogba: ‘If you go there, do not forget me’, and ‘Invite me when you’re playing at the Bernabeu’.

Pogba, who has been named in this season’s Premier League Team of the Year, played the full 90 minutes on Sunday as United were held to a 1-1 draw by Chelsea at Old Trafford.

The result dealt a blow to United’s hopes of finishing in the top four.

Ole Gunnar Solskjaer’s side sit sixth in the table with two games left to play. They are three points behind Chelsea, whose goal difference is superior by eight. 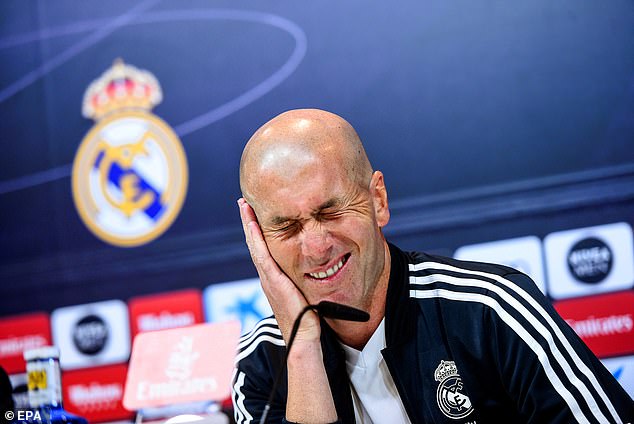