Sam Vokes is close to signing a new three-year contract at Burnley.

The Wales striker is in advanced talks over improved terms and negotiations are expected to be completed soon.

Vokes has established himself as a firm favourite of manager Sean Dyche since moving to Turf Moor in 2012, making nearly 250 appearances and scoring 61 goals. 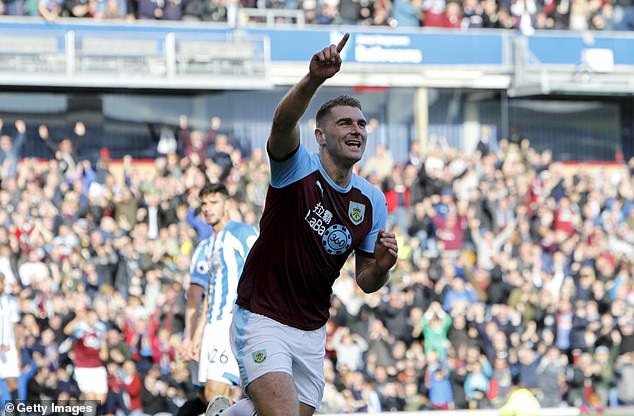 The 29-year-old has scored twice in his last three Premier League games and Burnley have moved to secure his future until 2021.

He has also been a mainstay with the Welsh national team across several different managers and boasts 11 goals in 60 caps.

Vokes will be looking to continue his fine goal-scoring form against Chelsea this weekend and he admitted the Clarets will out to frustrate Maurizio Sarri’s in-form side.

He said: ‘I’m sure they’ll be looking at coming here with confidence after their start to the season so for us it’s about frustrating them, getting into them and making it a game for ourselves.’ 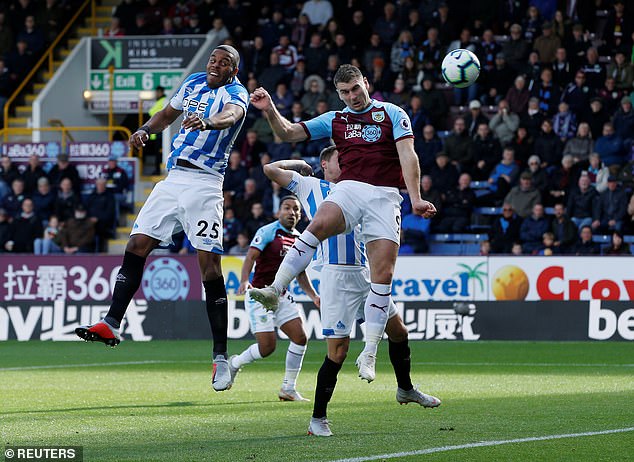