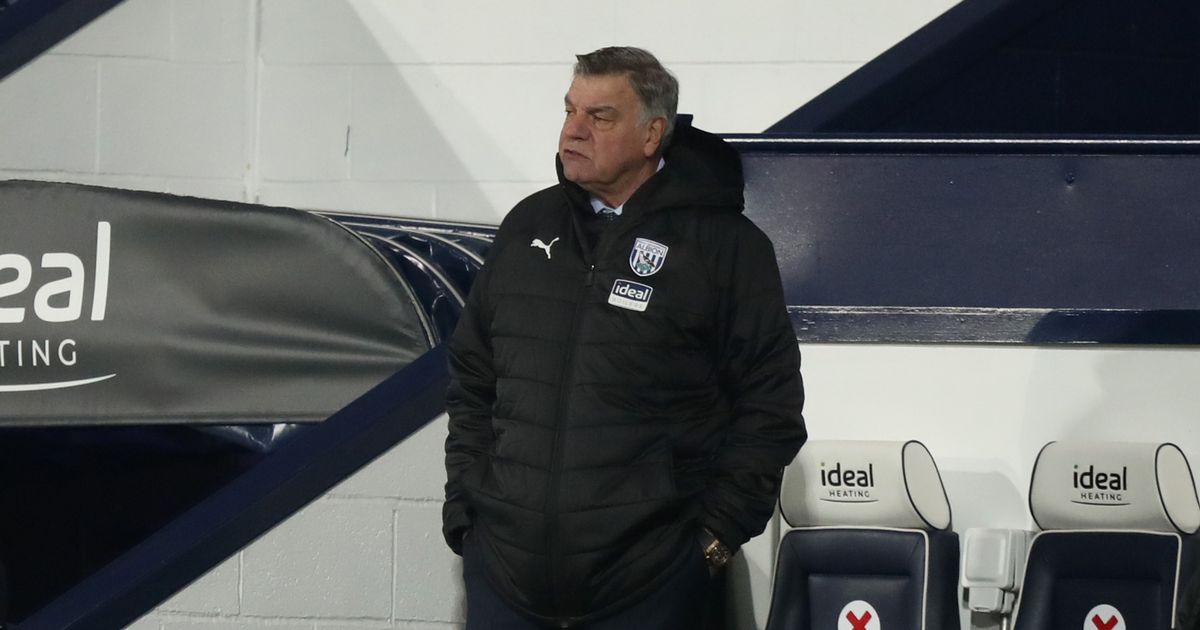 Sam Allardyce was left red-faced on Saturday night as his West Brom team were thrashed by Mikel Arteta's resurgent Arsenal side.

And it wasn't just the 4-0 defeat that left the Baggies boss embarrassed, as comments made last month also came back to bite him.

At the time, the Gunners sat just four points above the relegation zone after 14 matches, and had not won a Premier League game in their last seven attempts.

And Allardyce, who had just taken over the reins at relegation-threatened West Brom, somewhat bizarrely claimed that Arteta's side were in a fight to avoid the drop.

“Absolutely,” he said when asked if they were in a relegation battle. “They haven’t won a Premier League game for almost double figures (is seven, one win in 10).

“Getting beaten last night (against Manchester City ), even though not in PL drains confidence of Arsenal’s players. They will be wondering what has hit them.”

However, following their Carabao Cup defeat by Manchester City three days before Christmas Day, Arteta has overseen a revival.

The north Londoners secured back-to-back wins in the Premier League, against Chelsea and Brighton respectively, ahead of their visit to West Brom on Saturday night.

And they continued their fine form with an emphatic performance at the Hawthorns, leaving Allardyce to regret his 'relegation' claim last month.

Kieran Tierney opened the scoring after 23 minutes for Arsenal.

The left-back beat Darnell Furlong twice before cutting in and curling high past Sam Johnstone from 15 yards.

It was 2-0 five minutes later when Saka finished off a flowing move involving him, Emile Smith Rowe and Alexandre Lacazette.

Smith Rowe ran onto Lacazette's pass and crossed for the unmarked Saka to tap in.

Lacazette made it 3-0 after 61 minutes when Saka's cross caused chaos.

His delivery was turned onto his own post by Semi Ajayi, Smith Rowe's follow-up was blocked and Lacazette fired in the rebound from 10 yards.

The Frenchman then made it 4-0 with another close-range finish to make sure of the win.