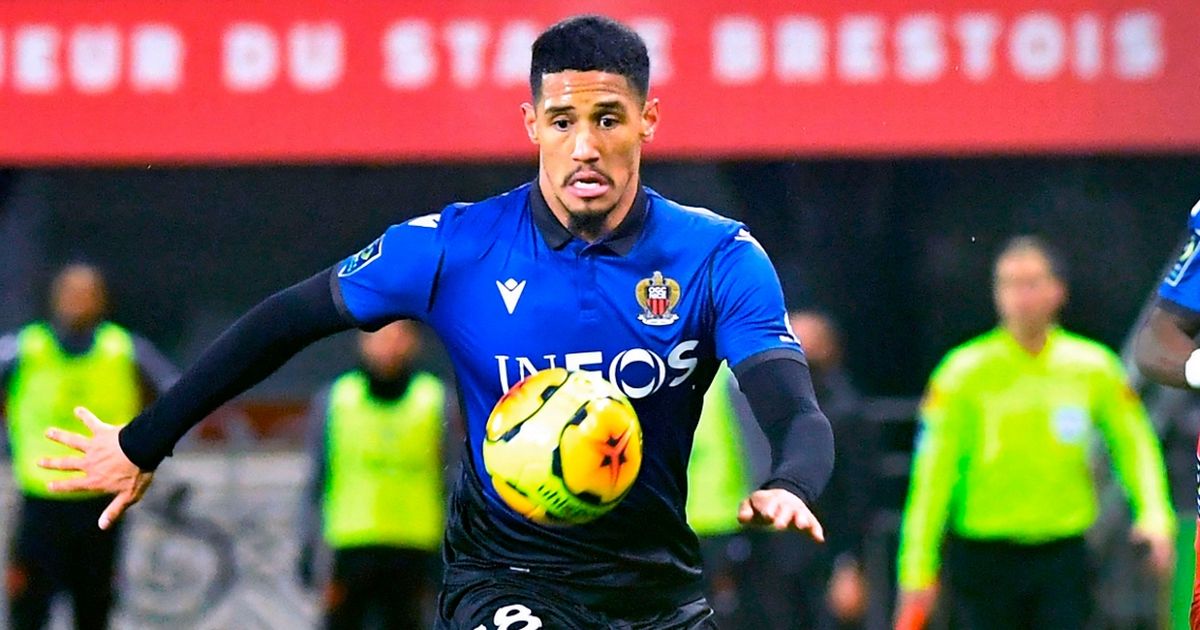 William Saliba received a yellow card in a 2-0 defeat as the Arsenal defender made his loan debut for Nice.

The centre-back sealed a move to the Ligue 1 side earlier this week after failing to make a single senior appearance for the Gunners this season.

Despite the 19-year-old arriving in the summer and with plenty of hype, Mikel Arteta left Saliba out of both his Premier League and Europa League squads.

Even when the Spaniard had the chance to name the centre-back in the Carabao Cup, Saliba's name was completely absent.

Arteta explained in November that Saliba needed time to adjust to the rigours of Premier League football. And from then on it seemed the teenager's January fate was sealed.

On Monday, Saliba's loan move to Nice was confirmed. The switch was followed by some kind words from Edu, who made it clear Saliba still very much has a long-term future with Arsenal.

"William Saliba is a player with a huge amount of talent and potential," he said.

"We’re confident he will have a great career with us but we must remember that he is still only 19 years old and has a lot of time ahead of him.

Only a few days later and Saliba was thrown into Nice's starting XI against Brest. But it wasn't the start he hoped for.

Eleven minutes into the clash Saliba was booked after trying to win the ball back having lost it with a heavy touch.

While neither was directly his fault, Saliba was part of a three-man defence that conceded two goals as the Ligue 1 outfit fell to defeat.

Saliba's debut did contain some nice touches and tricks but his Nice career ultimately begins with a defeat.

Things can only get better for the youngster.