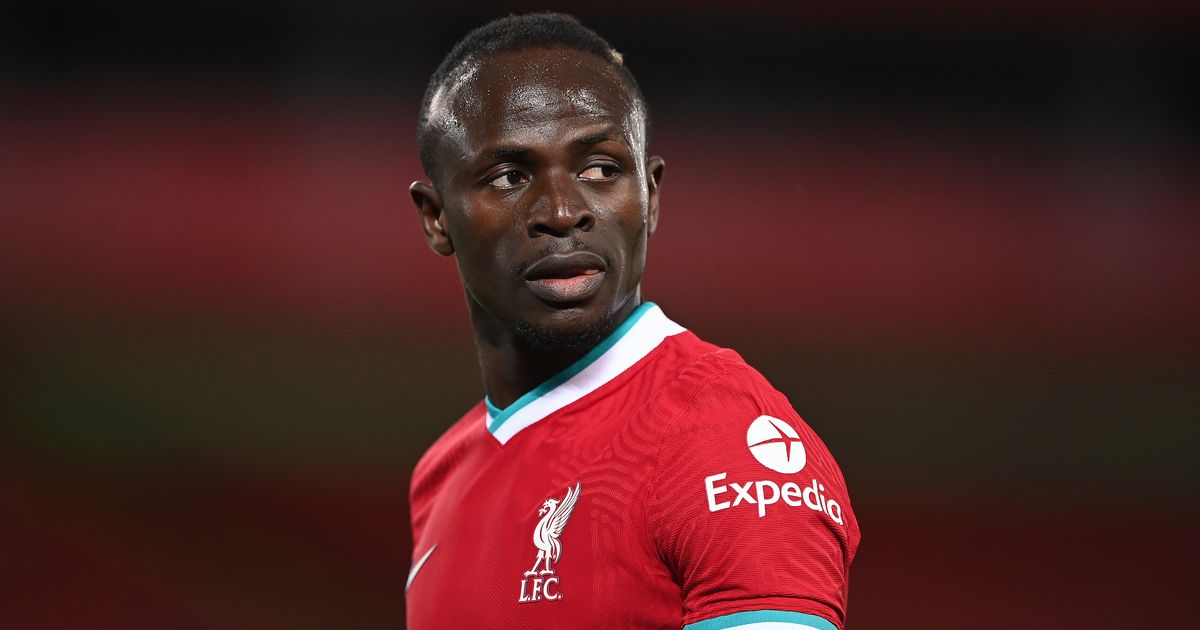 Allan Saint-Maximin has leapt to Sadio Mane's defence after a fan sent him a 'disrespectful' message about the Liverpool forward.

Saint-Maximin had a starring role as Newcastle emerged from Anfield with a point on Saturday afternoon, flummoxing the Reds defence with his movement and skill during the 1-1 draw.

In contrast, Mane had a quiet match and his recent form is a cause for concern, with the Senegalese scoring once in his last 11 Premier League games.

After the match, one Liverpool fan tweeted Saint-Maximin to ask him if he would be interested in a potential swap deal with Mane moving in the other direction.

But the Frenchman issued an emphatic response, accusing the supporter of being "ungrateful" and insisting he is "a long way" off Mane's quality.

"I know you think it’s a nice message to me but I don’t like this," wrote Saint-Maximin on Twitter.

"Be respectful to him please, you are ungrateful, he did and he’s doing a lot for Liverpool, there is still a long way before I could reach his level."

Why has Sadio Mane underperformed this season? Have your say in the comments.

As Saint-Maximin pointed out, Mane has been one of Liverpool's finest players over the last decade despite his struggles this season.

The Senegalese has scored 94 goals in 213 games since joining from Southampton in 2016, picking up Champions League and Premier League winners' medals.

Meanwhile, Steve Bruce picked out Saint-Maximin, along with his Callum Wilson and Miguel Almiron, for praise after the Magpies' hard-fought draw on Merseyside.

"I always thought we were a threat and in the first half we had some really good opportunities but missed the pass – a number of times we didn’t take the right option," the Newcastle boss told BBC Sport .

"But when you’ve got Callum and Allan and Almiron on the pitch you know you’ve got a chance."