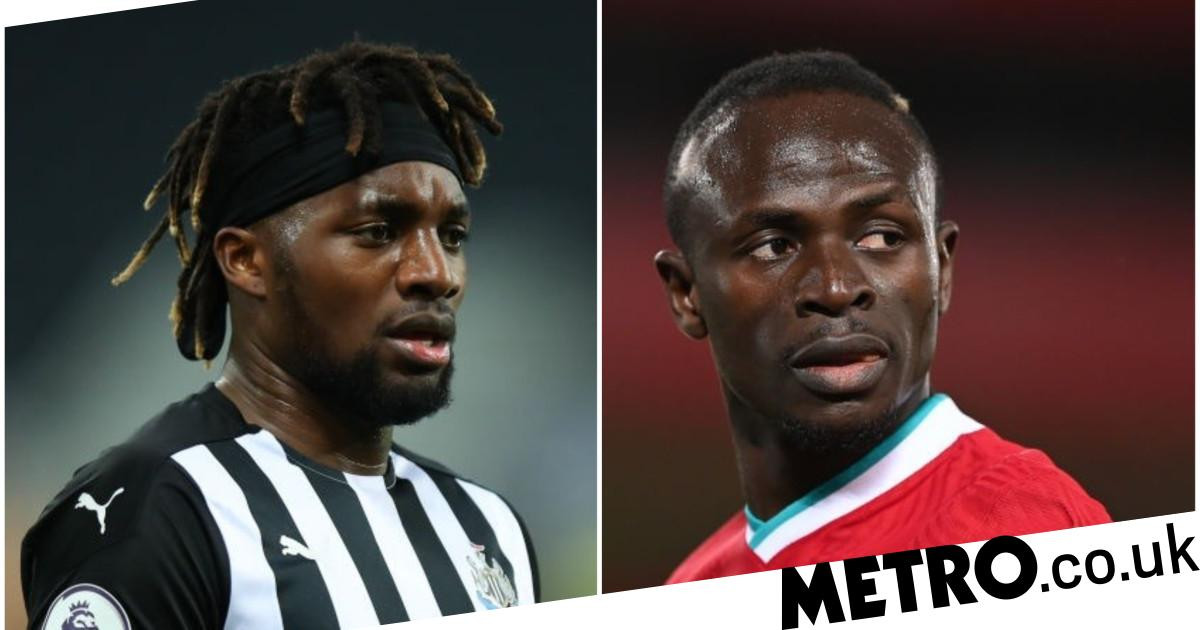 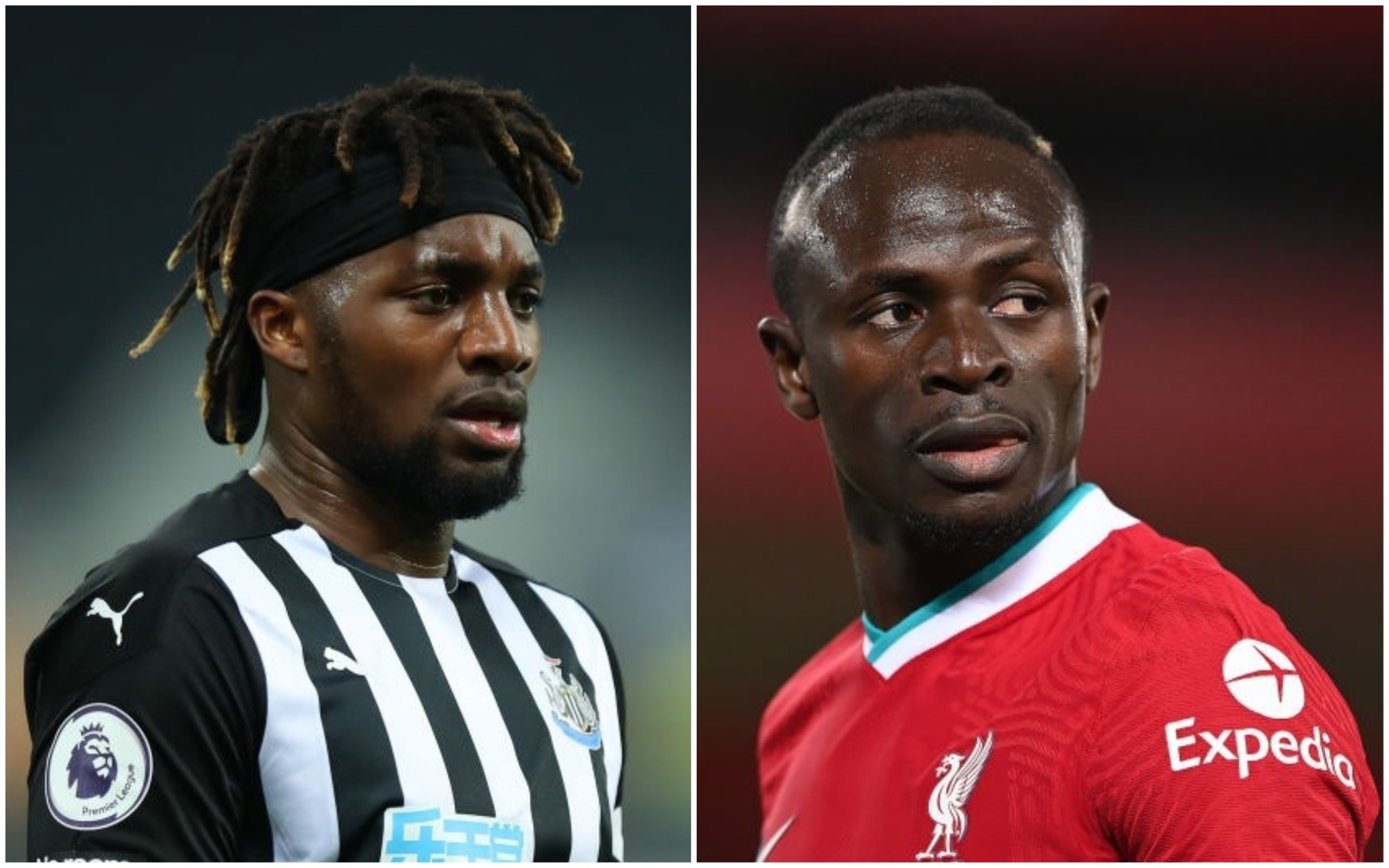 Newcastle United winger Allan Saint-Maximin has hit back at a Liverpool supporter who urged Jurgen Klopp’s side to swap him for Sadio Mane.

Liverpool’s hopes of securing a top-four finish were dealt another blow on Saturday following their 1-1 draw with Newcastle United at Anfield.

Mohamed Salah put the Premier League champions in front but a last-gasp equaliser from Joe Willock rescued a point for Steve Bruce’s side.

Liverpool’s attackers created plenty of chances to extend their lead against Newcastle but were unable to build on Salah’s opener.

And after the game, a Liverpool fan took to social media to direct his anger towards Mane following his subdued performance against Newcastle.

The Liverpool supporter asked Saint-Maximin on Twitter: ‘Can you come to Liverpool and Mane goes the other way?’

But the Newcastle winger defended the Liverpool forward by replying: ‘I know you think it’s a nice message to me but I don’t like this.

‘Be respectful to him please you are ungrateful, he did and he’s doing a lot for Liverpool, there still a long way before I could reach his level.’

Meanwhile, Klopp admitted after the draw with Newcastle that Liverpool’s chances of securing a place in next season’s Champions League ‘doesn’t look likely’.

‘The long-term solutions are fine, but the short term we have to think about and work on. It’s not too simplistic, I know it’s not only because the season is over and some defenders come back we will all of a sudden play again, but we have to become again a very, very tricky team to play against, an angry team in a positive football way, these kind of things.

‘That’s what we have to become again. So we have now the chance, now definitely we have nothing to lose anymore, it’s definitely like this because now we are in the situation… OK, West Ham and Chelsea cannot both win [on Saturday] but one of them can win and they are four or five points away. That doesn’t look likely.

‘We play Man United away, they are in a good moment, it all doesn’t look likely. But if we play like this, if we don’t finish games like this off, why should you play Champions League? That’s the question.

‘We said, now we had a full week to speak about it: we want to deserve the Champions League, we don’t want to be cheeky and come in somehow, we want to earn it and with these results you don’t earn it.

‘That means it’s all on the table, go for it, and now we will talk about it, you can imagine that. But in the moment it feels really close to being unacceptable, but we have to accept it anyway.’