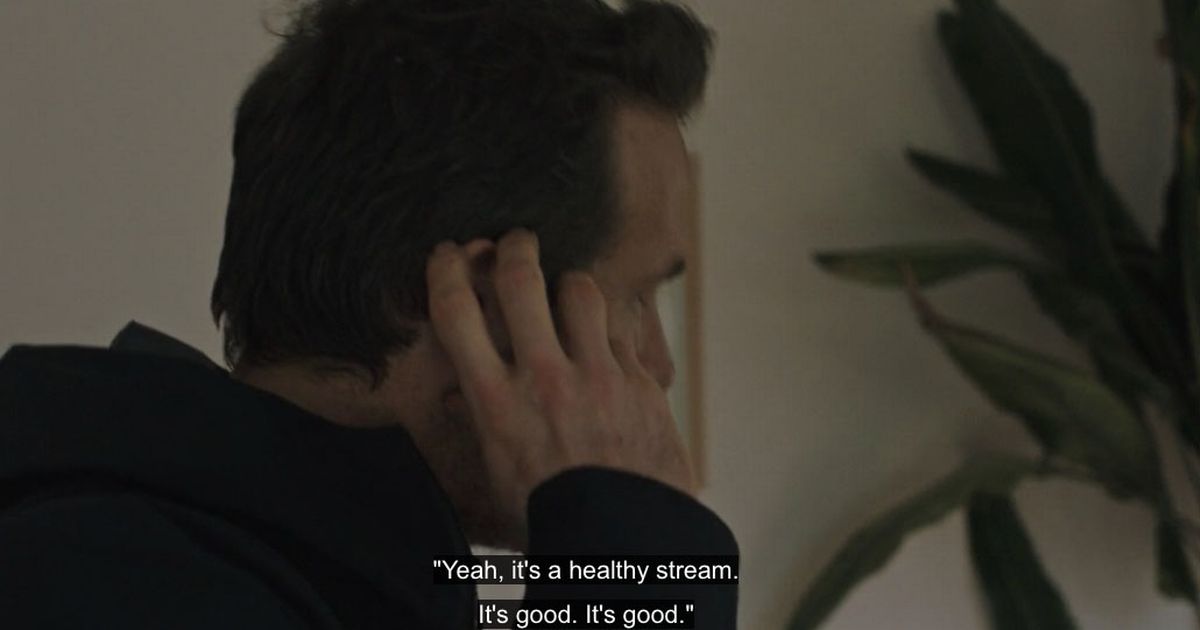 When Welcome to Wrexham was launched, fans hoped to be treated to a behind-the-curtain peak of what it takes to run a professional football club.

And they can’t argue that they’ve been short changed, as the latest episode even includes a cringe-worthy segment of co-owner Ryan Reynold’s spending a penny.

Episode nine of the FX show sees the celebrity duo embarking on a whistle-stop tour around the town – including visits to the stadium, cathedral, local exorcist as well as selecting the kits for the forthcoming season.

READ MORE: Why did Ryan Reynolds buy Wrexham FC? All you need to know

While the pair winced when learning the club would, in effect, be running at a staggering £1 million pound loss a year until they gained promotion to the EFL, fans were just as shocked by what followed.

During the next stop in their journey, the Deadpool and It’s Always Sunny In Philadelphia stars popped around Honorary Vice President Spencer Harris’ house.

While Rob McElhenney was making small talk in the living room Harris’ kids and their partners, the sound of Reynolds going to the bathroom while still wearing his microphone was played over their conversation.

In a moment of toilet-humour that would sit well in both actors' more well-known works, producers even decided to subtitle his flow, as it carries on for a few more, agonising seconds, before Reynolds emerges from the bathroom.

“I just find it so odd peeing with a microphone on,” he says upon his emergence. “The sound guy’s outside, like, ‘yeah it’s a healthy stream. It’s good. It’s good.”

Where will Wrexham finish in the National League this season? Let us know in the comments section below.

While Reynolds clearly likes slightly more privacy that he was afforded, fans of the show were loving the added insight into his life.

One said: “There’s a lot that sucks in the world right now but @vancityreynolds peeing with the microphone on in Spencer’s house is one of the greatest moments in recent television. Geez I love this show.”

A second added: “I've just heard @vancityreynolds peeing. That's it. I have no punchline.”

Another pointed out that the moment could help one of Reynold's other business interests: “The way @vancityreynolds was peeing in the latest episode of #WelcometoWrexham – I'd say @aviationgin is pretty good for the bladder.”

After narrowly missing out on promotion from the National League last term, Wrexham sit second in the table this season.