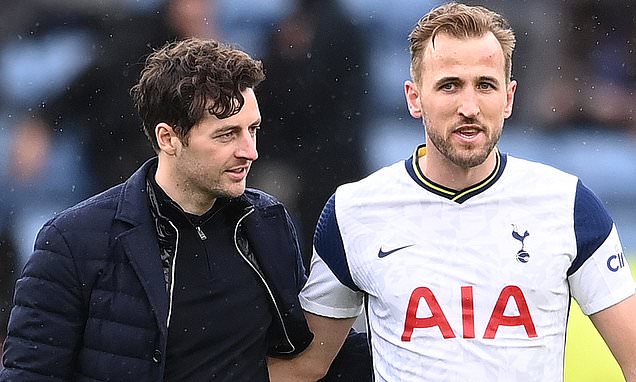 Ryan Mason is ready to become a full-time manager following his promising spell in caretaker charge of Tottenham.

The former Spurs midfielder enhanced his reputation as one of the brightest young coaches in the country during his short spell in charge following Jose Mourinho’s sacking – winning four of his six Premier League games in charge.

Mason led Spurs to 12 points from their final six games, compared to Mourinho’s eight from his final half dozen matches. 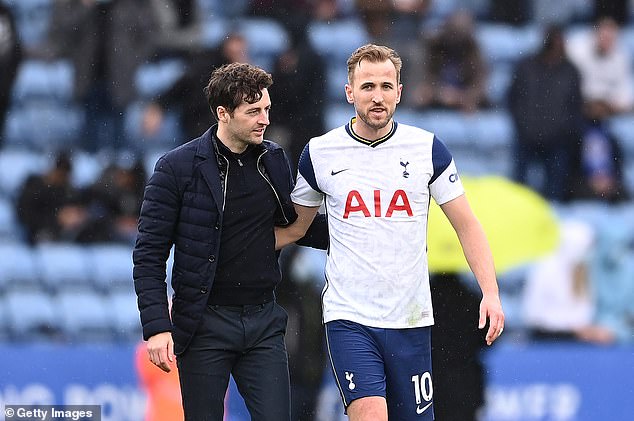 And Sportsmail understands the 29-year-old is targeting a No 1 job as he looks to take his first steps into senior management.

Tottenham players were said to have been impressed by Mason’s coaching sessions during his spell in charge, helping galvanise a squad that was low in confidence.

Leading Spurs’ final day win over Leicester and Brendan Rodgers – who was one of Tottenham’s preferred options to replace Mourinho – was particularly impressive.

That fact he played for England and played as recently as 2018 is also understood to have resonated with the players. Spurs will likely try to keep Mason, who came through the ranks at the club as a player, within their coaching set-up. 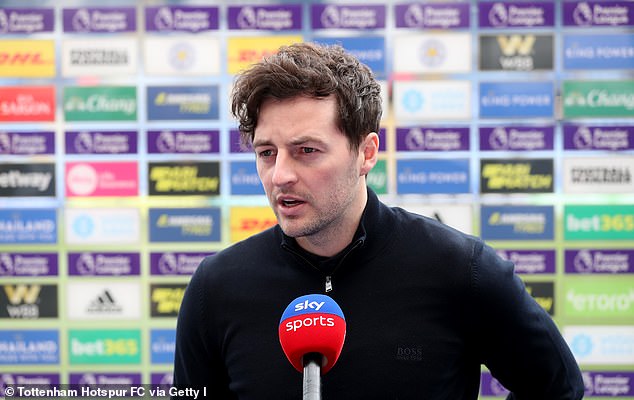 But it is understood Mason would listen to offers for a manager or head coach job ahead of next season.

His ability to deal with off the field issues is also known to have impressed many at Spurs.

Mason was forced to deal with awkward questions about Spurs’ attempts to join a European Super League and Harry Kane’s attempts to leave the club during his spell in charge.

Mason already has vast experience in academy coaching within Tottenham’s set-up and has completed the necessary coaching badges. 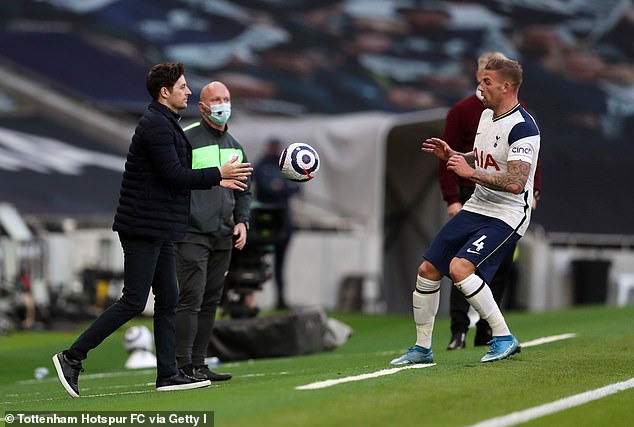