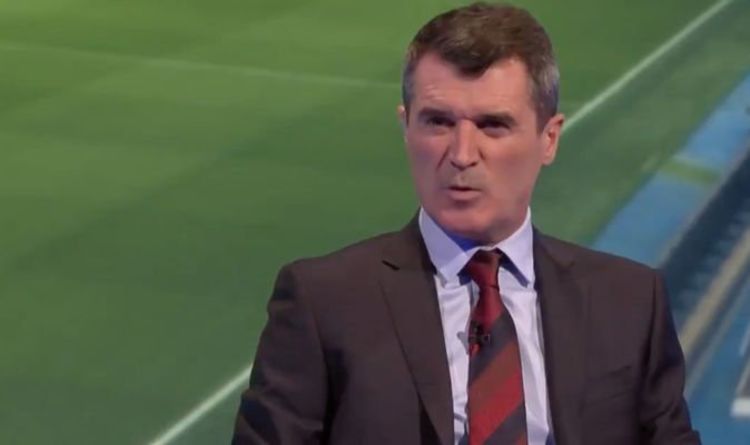 Manchester United legend Roy Keane claims Frank Lampard got a “free pass” last season because Chelsea were under a transfer embargo and he has predicted Roman Abramovich may sack the ex-midfielder if results do not quickly improve.

Chelsea were unable to bring in any new signings during Lampard’s first year in charge of his former club.

The Blues boss heavily relied on youngsters but was still able to secure a Champions League place on the final day of the season.

Over £200million was invested in the likes of Timo Werner, Kai Havertz, Ben Chilwell and Hakim Ziyech this summer in a bid to close the gap on Liverpool and Manchester City.

But as Lampard prepares to pit his wits against Pep Guardiola, Keane questions the 42-year-old credentials of managing one of the Premier League’s biggest clubs. 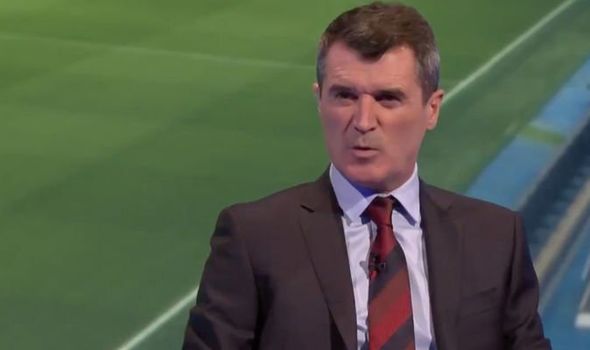 “I don’t think Frank’s going to get much time. There’s huge pressure this year, you have to give players time to settle coming from foreign countries.

“If they win today they go back to top four. Last year he had a free pass, but they’ve spent money and it brings added pressures, no matter who the manager is.

“Every team has injury problems, he’s got to get ready. When you start questioning work rate and desire, no matter how good a team you are, you’re going to slip up.

“He’s new to it. He’s 42 years of age. Klopp came from Dortmund and won big prizes over there. He’s up against all these managers – Ancelotti, Mourinho, Guardiola. These guys have got CVs behind them. He won’t get the time Klopp got.”

Owner Abramovich has built a fierce reputation for chopping and changing his manager.

“[Lampard’s] got players out of form, he’s got players that are not fully fit, and that’s a problem,” Burley told ESPN.

“They have gone from looking one of the paciest, quickest sides in the Premier League, to one of the most pedestrian.

“That is a huge issue for him because you may have noticed with this owner Roman Abramovich, he doesn’t suffer inconsistency, bad results, no matter who it is. So let me be clear, Lampard is back on the chopping board currently as we speak. 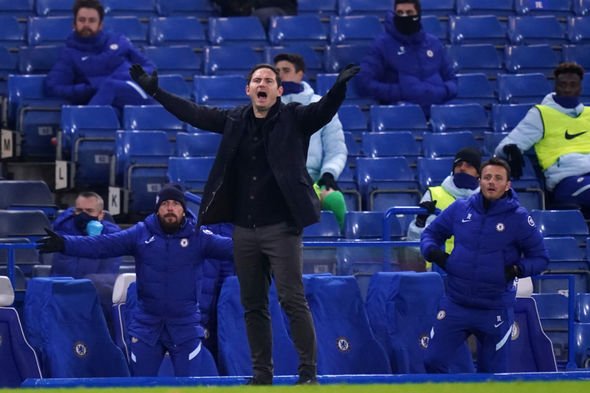 “It’s turn-up time for Lampard and these players. This cut and thrust period can make and break you.

“I’m not suggesting Abramovich is going to sack him in the next couple of weeks, but there is one thing they need to remember – top four. If they don’t get in the top four, he’s probably done.

“It’s a big season for him. It looked as if it was going swimmingly and now it looks like they’re sinking a little bit. They seem to have a weight around their feet. He’s going to have to find the reason to put it right.”