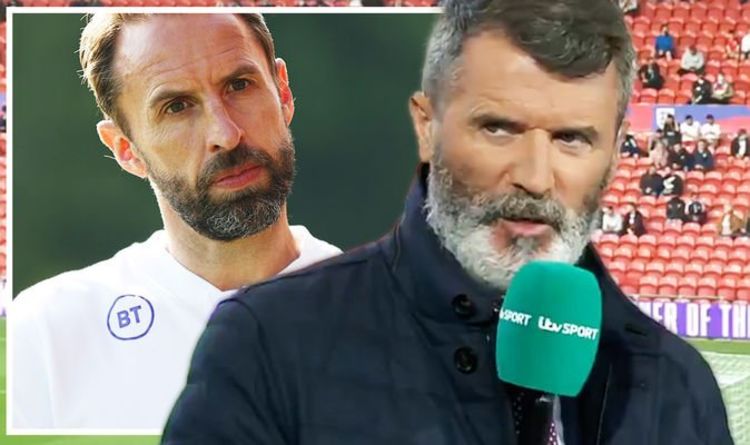 Roy Keane believes Gareth Southgate has cut a frustrated figure over the past week as England prepare for the start of the 2020 European Championships. Southgate raised a few eyebrows last week when he announced a 33-man provisional squad.

The England boss explained that because of the amount of English players set to be involved in finals for the Europa League and Champions League, he wanted to give himself some options.

All those involved seemingly came through unscathed, although Mason Greenwood was forced to pull out of the squad with an injury.

And Southgate announced his 26-man squad on Tuesday with Aaron Ramsdale, Ben Godfrey, Ben White, James Ward-Prowse, Jesse Lingard and Ollie Watkins the others to miss out.

There were question marks over Harry Maguire and Jordan Henderson, both of whom are facing a race against time to be fit for the opening match of the Euros against Croatia. 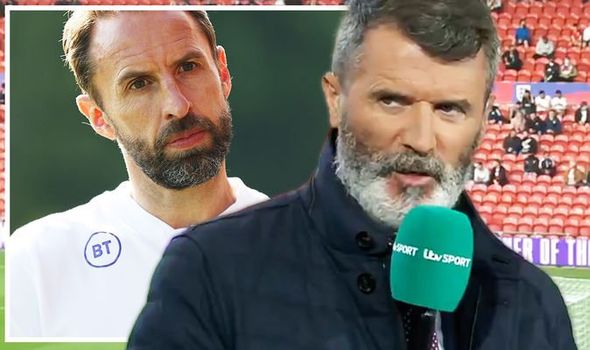 Keane believes it’s a risk by Southgate to take both players knowing the extent of their injuries.

And the former Republic of Ireland international went on to add that Southgate appears to be frustrated by all the questions over his squad.

“With the media stuff over the past few days, Gareth seems almost fed up already before the tournament starts,” Keane said on ITV.

“There’s a lot of question marks and queries about his squad and he looks a bit frustrated.

“I’ve had the injury that Maguire has, it takes a while to shake off.

“You can see why he’s taken a gamble but it’s certainly not an ideal start to the tournament.” 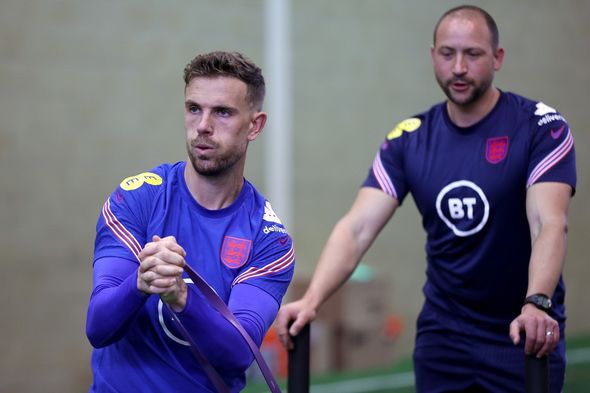 There have been some concerns that Henderson’s injury concerns and the omission of Lingard and Ward-Prowse leaves Southgate short of options in midfield.

And Keane suggests a lot will rest on how well Henderson recovers over the next 10 days.

“I think the options he has in there are very, very good but of course you’re always worried about getting one or two injuries,” Keane added.

“Particularly if he’s thinking that he might try and get Jordan Henderson involved.

“The fact we’re not seeing Jordan tonight – you would have thought he would need minutes tonight and the weekend – is a big blow.”