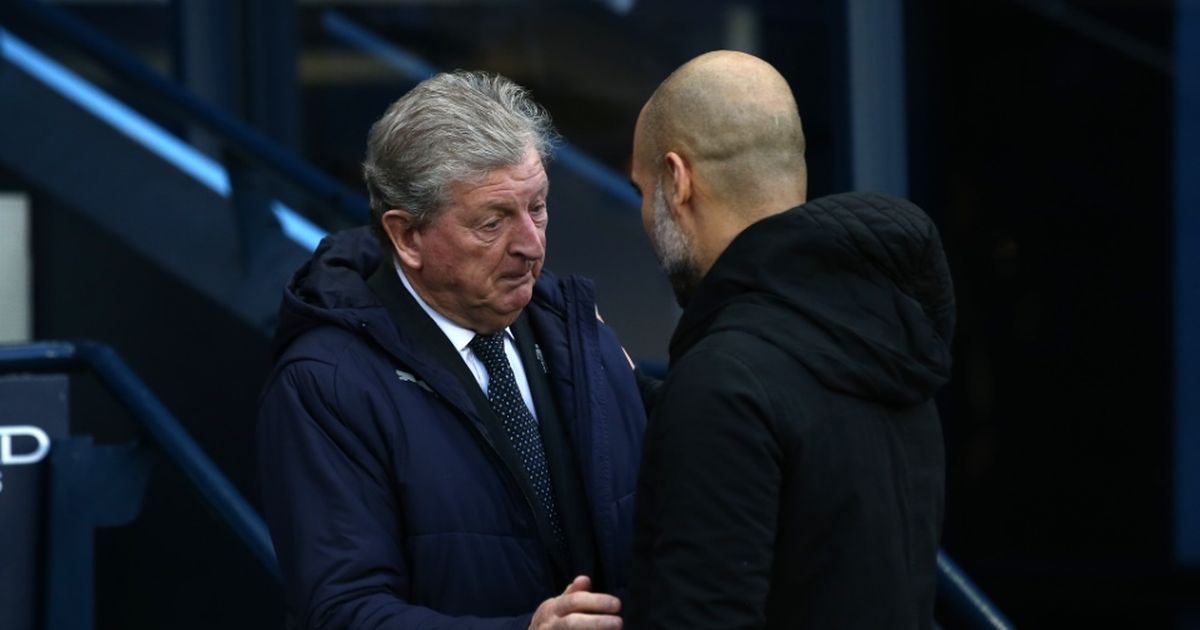 Roy Hodgson has responded to a protest banner hung by angry Crystal Palace fans by comparing himself to Pep Guardiola and Ole Gunnar Solskjaer.

The banner, which accused the club of a “pandemic of apathy” after defeats to Leeds and Burnley, was hung outside the Palace training ground this week.

But Hodgson has vowed to silence his critics the same way Manchester City boss Guardiola and United’s Solskjaer have this season.

The Eagles boss said: “At the start of the season Pep Guardiola was being questioned because Manchester City were lying 14th.

“Ole Gunnar Solskjaer has gone through several periods of criticism this season.

“It’s important we as managers keep things in perspective and don’t listen to every single criticism because some of them don’t always ring true to us.

“We know what’s going on at the club. We mustn’t allow anything that’s happened in that area to deflect us from what needs to be done.”

Hodgson claims he didn’t see the banner himself and that it wasn’t up for long – but admits he was not happy with it.

Palace can actually match their best ever points tally after 25 games in the Premier League by beating Brighton on Monday.

And Hodgson said: “It’s not something you would encourage. Our supporters have supported us very well over the years.

“For them to do something like this is not something one can claim to be happy about. But I also believe we can turn the situation around.

“When we give a couple of performances that were way below what we expect of ourselves, you expect the fans to react and to be critical.

“But I would deny that it’s a lack of interest or desire from the players. We can’t deny we haven’t played well enough.

“But I would deny the players are apathetic or haven’t wanted to do better because I see on the training ground how hard they do work.

“When it doesn’t go well you open yourself up to all sorts of criticism of that nature. It goes away very quickly.” 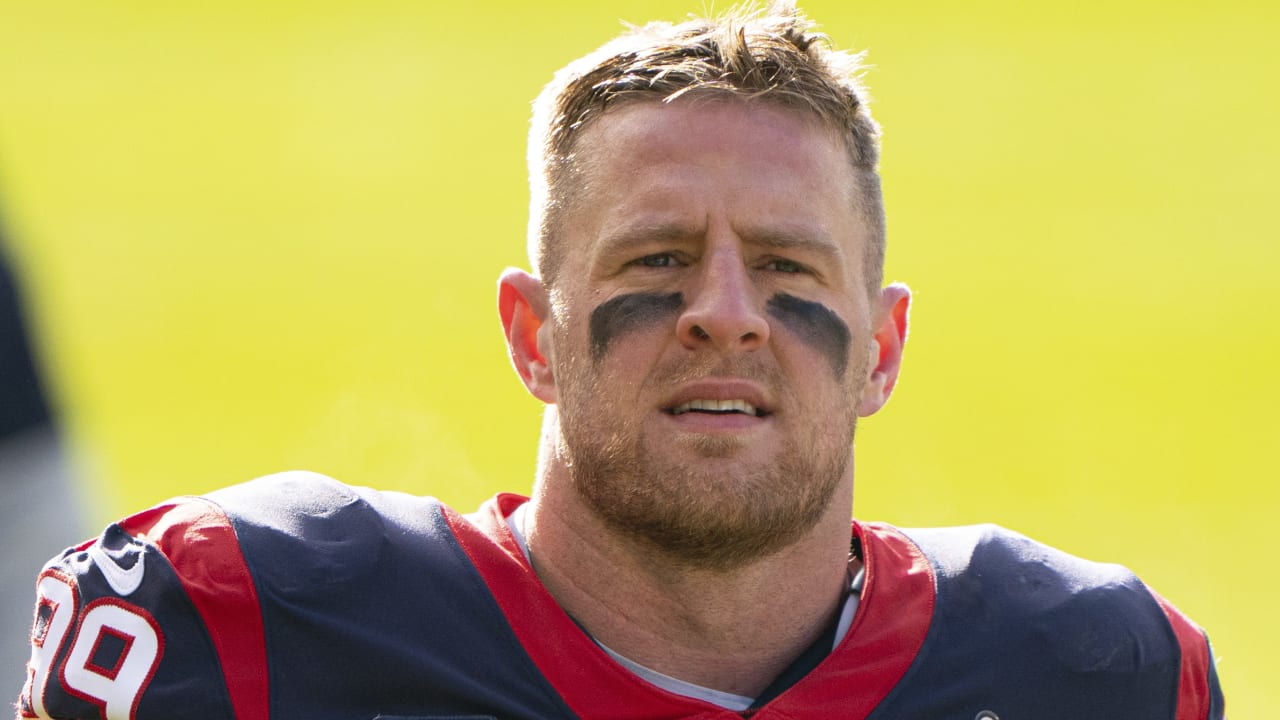 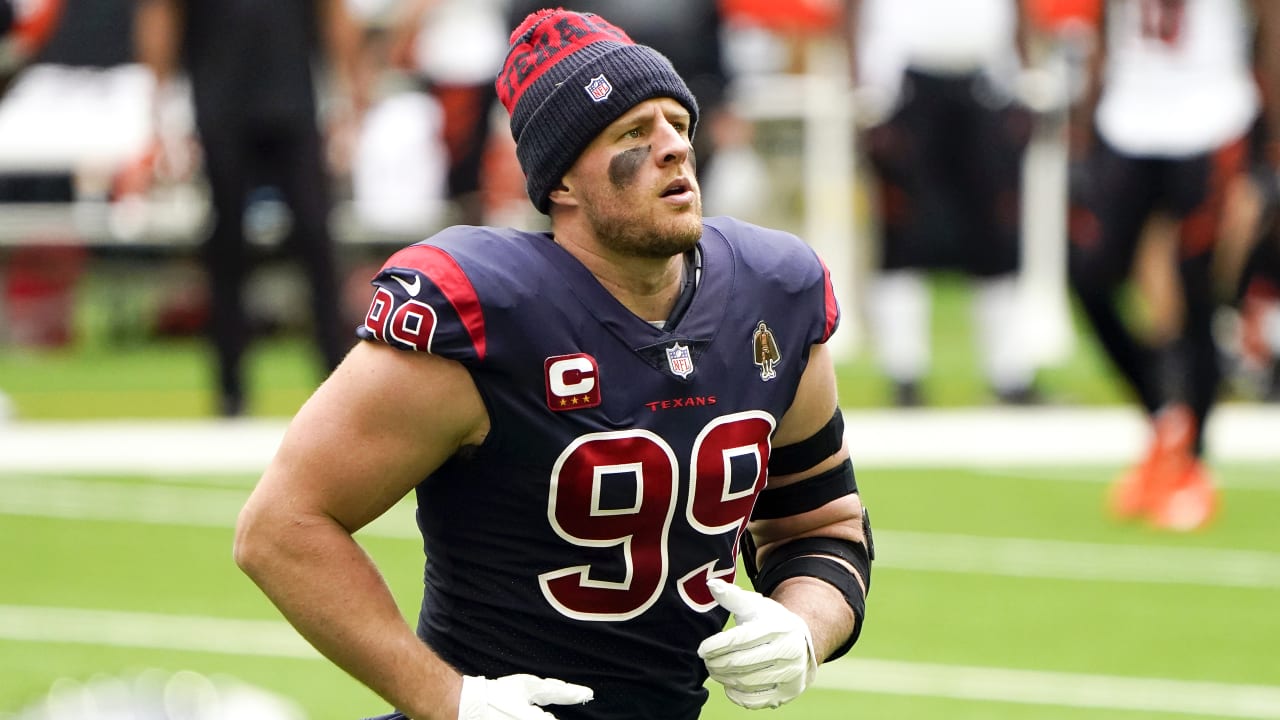