Sportsmail can reveal a local taxi firm collected the players at 5.35pm, Sunday’s game having finished at 3.20pm. The team coach left without them.

Barkley and Rudiger struggled to produce a urine sample, having been selected at random by testers.

Barkley scored one and assisted two more goals as Chelsea romped to a 4-0 victory at Turf Moor. He and centre back Rudiger both played the full 90 minutes. 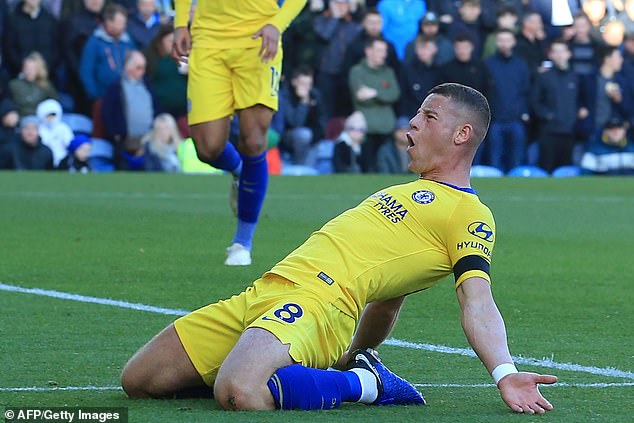 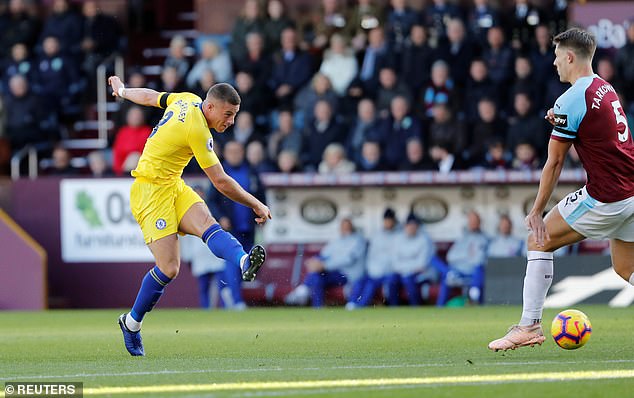 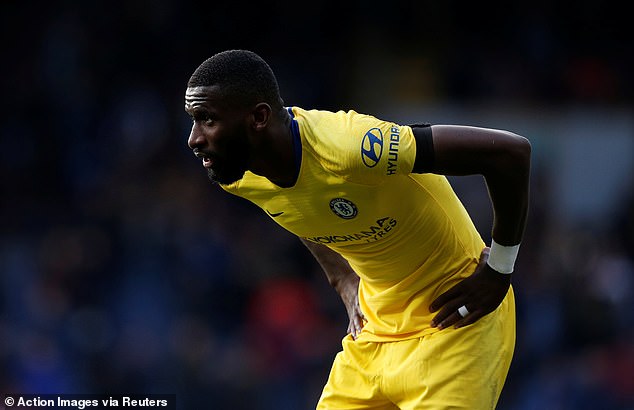 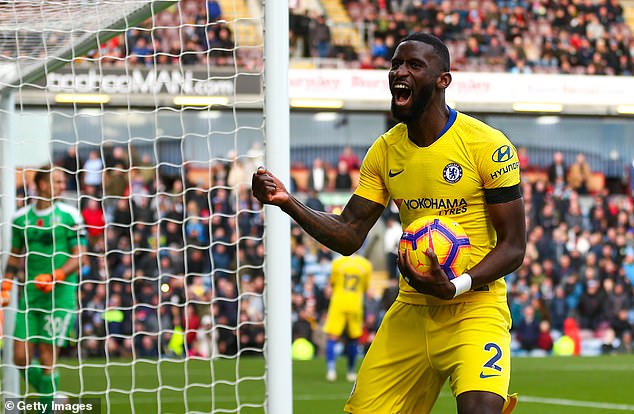