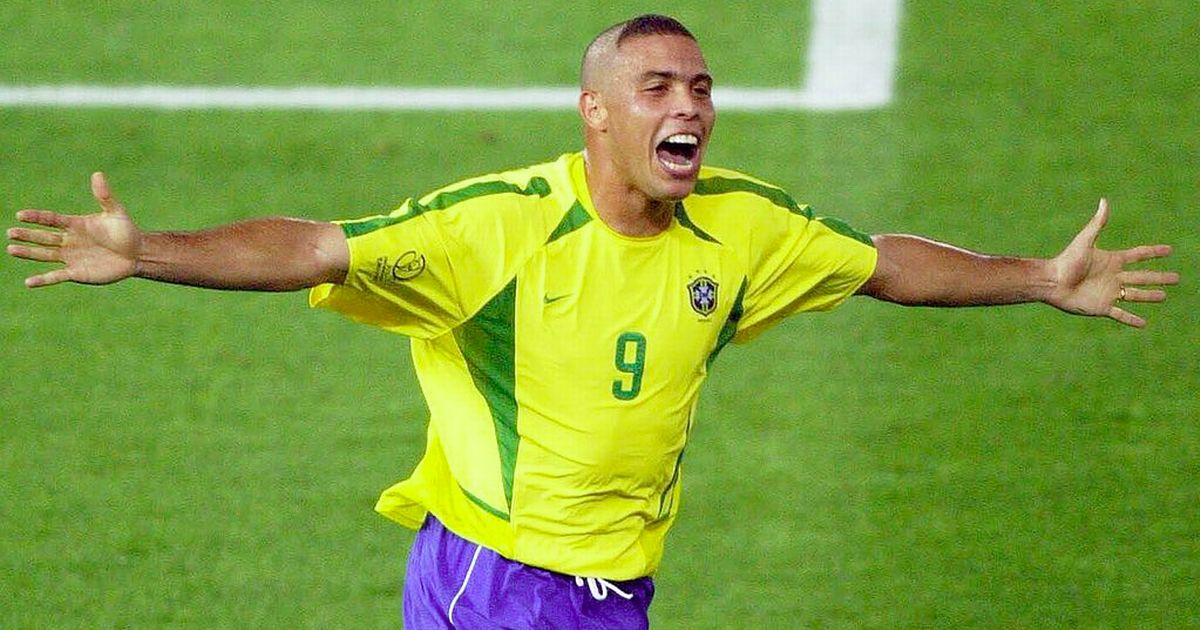 Brazil legend Ronaldo has revealed his dramatic 2002 World Cup haircut was a ploy to stop people talking about his injuries.

Ronaldo helped Brazil to glory in Japan and South Korea, though sported a bizarre haircut for the final against Germany.

Having had short hair for a large chunk of the tournament, he left just the front section of hair for the latter stages.

It was a look copied around the world though having sustained a minor muscle injury in the semi-finals against Turkey, Ronaldo says his hairstyle was a distraction factor.

“It was horrible!” Ronaldo told Sports Illustrated. “I apologise to all the mothers who saw their children get the same haircut.

“The journalists forgot about the injury. I saw my team-mates and I asked them, ‘Do you like it?’ And they said, ‘No, it's horrible! Cut this off’.

“But the journalists saw my haircut and forgot about the injury.”

Ronaldo scored both goals in the final as Brazil lifted their fifth World Cup trophy.

They are yet to taste victory on the biggest stage again, though former Real Madrid star Ronaldo will always cherish his goals.

“I love all my goals; they’re like my babies,” Ronaldo added.

“I always choose the two with Brazil against Germany in the 2002 World Cup final. They weren’t the most beautiful, but it was [their] importance.

“Two years before that nobody believed I could play football again. I was the top scorer, and we won the World Cup.

“Those two goals represent my big fight for two years.”