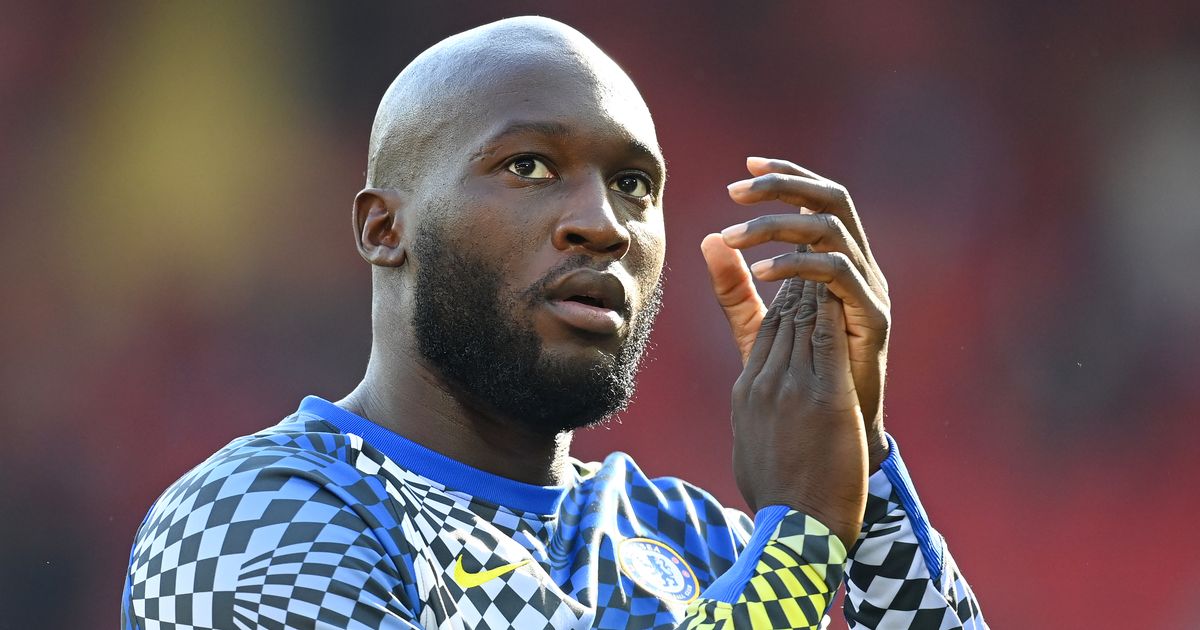 Romelu Lukaku sealed his dream move in returning to Stamford Bridge this summer – but he took some persuading to realise that Chelsea were serious in their intention to sign him.

The Belgium international and former Manchester United man scored his first goal for the west London club against Arsenal in August almost 10 years after he first appeared for the club.

Although the 28-year-old fired Inter to their first Serie A title in 11 seasons last time out, he knew he wanted to be back in the England when a mammoth third bid came in from his former club.

In addition to the £95million that it eventually took for the Italian giants to part ways with their star forward, it seems they didn't want to sign Davide Zappacosta.

Lukaku told HLN: "When Chelsea made their third offer I knew it was serious and I was no longer with my head in Milan.

"Chelsea offered €110m plus Zappacosta, but Inter said no.

"So I told Inzaghi: 'Inter pulled me out of s*** but I wanna leave only because of Chelsea'."

With Lukaku returning to London, Zappacosta would eventually join former club Atalanta on a permanent deal after four years and 52 appearances for Chelsea.

Will Lukaku fire Chelsea to Premier League glory this season? Give us your thoughts in the comments section

Tuchel said after the move was confirmed: "I certainly don't think anybody wants to play against him.

"His physicality, strength, link play and ability to attack the space, he gives us another dimension.

"It's our job not to lose our strength: the work-rate, team effort, and intensity against the ball. We have to bring everything together.

"It's not only about the qualities and the skills from Romelu, it's the package that makes it so promising for us.

"It's his age, experience, that he's a Chelsea fan whose dream was to make it at the club. This is what we felt from day one from him.

"I hope he takes the pressure off our young guys' shoulders. This was the first game played and we have a lot more to do. It's only just begun. It's not the time now for too much praise or celebration. We keep on going at the start of the season."