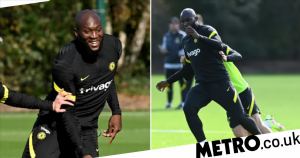 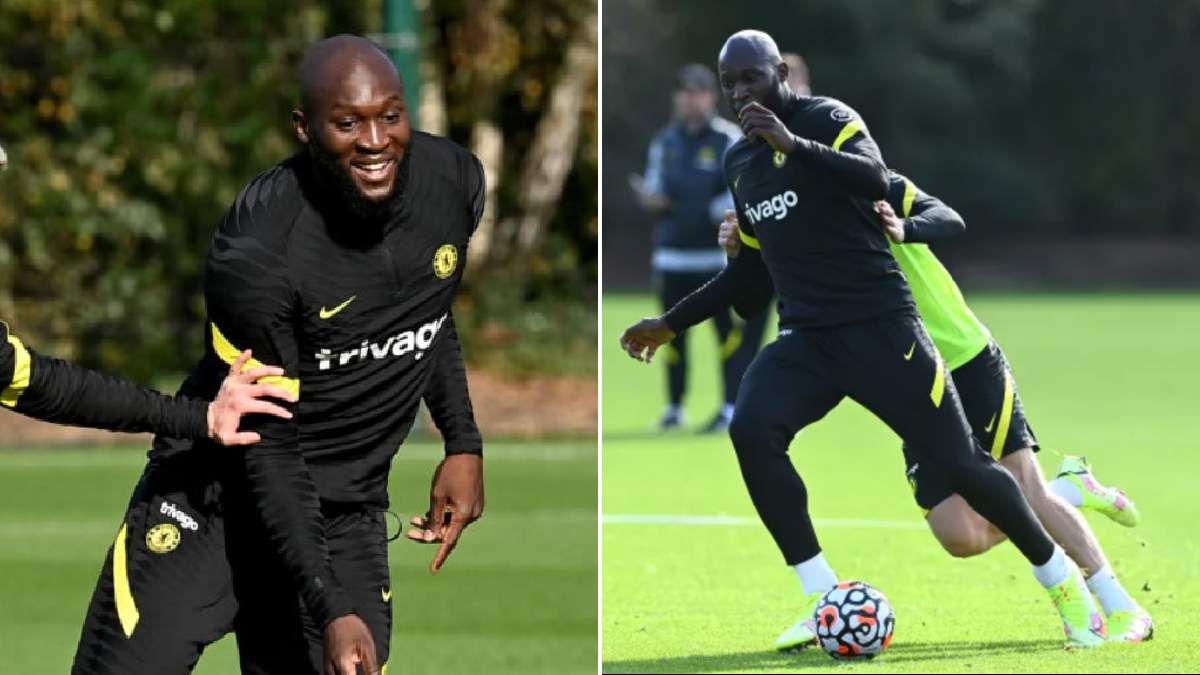 Romelu Lukaku took part in full training with Chelsea on Thursday despite having pulled out of Belgium’s defeat to Italy due to muscle fatigue, though there was no sign of Antonio Rudiger.

The forward was part of the Belgium side that lost to France on Thursday, netting shortly before half-time as Roberto Martinez’s side threw away a two-goal advantage against the world champions.

But he played no part in their follow-up game on Sunday against Euro 2020 winners Italy in the UEFA Nations League third-place play-off, having withdrawn from the squad as a precaution.

Although Chelsea were confident that the issue was not serious, there were still question marks over whether Lukaku would be fully fit to take on Brentford on Saturday.

The west London club initially allowed Lukaku to return to Belgium for some time off after his muscle overload, though he was back in action on the training pitching at Cobham on Thursday.

Lukaku took part in full training with no issues and looked fit and sharp, with the 28-year-old now expected to lead the line in this weekend’s derby trip to face Brentford.

Most of Chelsea’s squad have now returned to the club’s training base, but there was one notable absentee from the pictures the club released on Thursday.

Although German duo Kai Havertz and Timo Werner both took part in training, countryman Rudiger did not appear to be present after struggling with a back problem.

The issue forced the former Roma defender to miss training with his national team and eventually ruled him out of their World Cup qualifier against North Macedonia.

Rudiger’s potential injury would be a big blow for Chelsea as they are also likely to be without Thiago Silva this weekend, with the Brazilian playing against Uruguay on Friday and will not return from international duty in time to feature.

In better news, N’Golo Kante was back on the training pitch mixing with his teammates after he tested positive for coronavirus before the break.