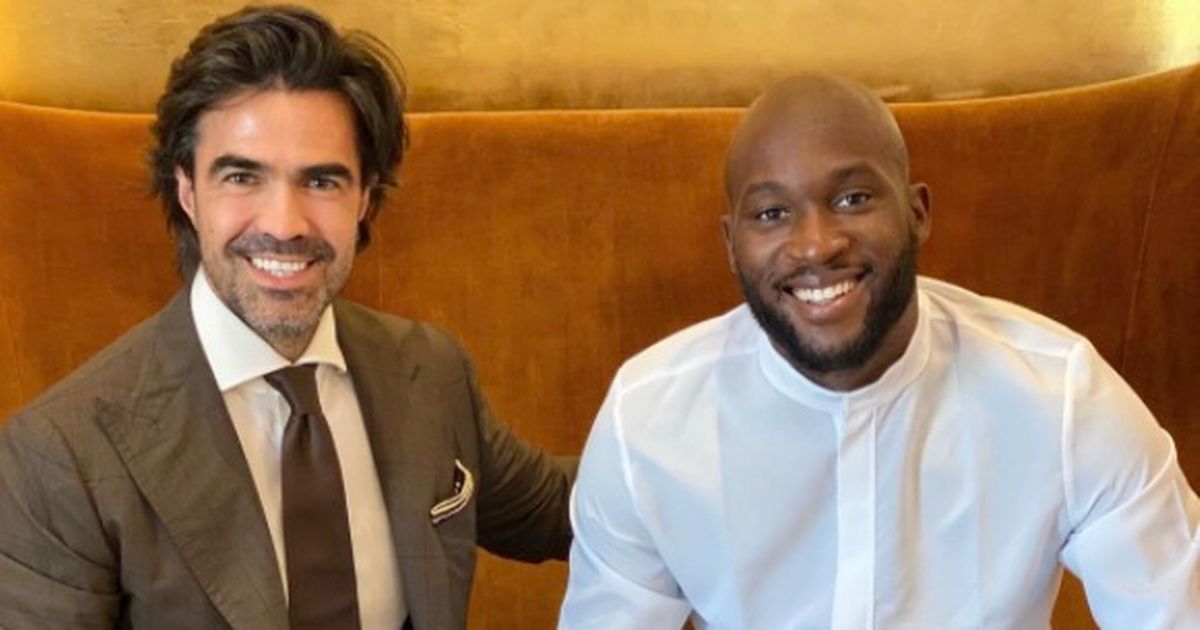 Romelu Lukaku has appeared to lash out at his agent Federico Pastorello after it was claimed that they were keen to open negotiations over a summer transfer back to Italy.

The Chelsea striker, who celebrated his 29th birthday on Friday (May 13), took to Instagram with a strongly-worded message after Thomas Tuchel was forced to respond to quotes made by Pastorello this week.

With Tuchel openly baffled by Pastorello's comments over potential negotiations with new Chelsea owner Todd Boehly, Lukaku wasted no time in trying to clear the air during a campaign in which he has already apologised to supporters.

Lukaku wrote on Instagram: "Never ever will I let someone speak for me…

"I kept my mouth shut and focused on helping the team and end the season in the best way possible.

HAVE YOUR SAY! Should Chelsea be open to letting Romelu Lukaku leave this summer? Tell us in the comments section

Pastorello had told La Repubblica: "He has the club and the fans in his heart, he has never hidden it, like his love for Anderlecht where he would like to end his career.

"But we cannot think about negotiations.

"Chelsea are in takeover discussions, we do not know the new owners, let alone if we can open talks with Inter or AC Milan. We have to wait."

As well as saying: "Lukaku has a problem, but we will solve it."

Tuchel had said in response on the eve of their FA Cup final clash against Chelsea: "If he plans to talk with the owner then maybe it's not his plan to talk with me. If he gets a meeting, maybe he can talk.

"It's his right and we will talk to anybody and evaluate the situation of any player including Romelu.

"I was only aware of it five minutes ago. That's what it is. Sometimes in football the tension is so high it attracts situations that you don't want to have before big matches.

"For me it’s not a distraction and hopefully it’s not for everyone who works with the team."