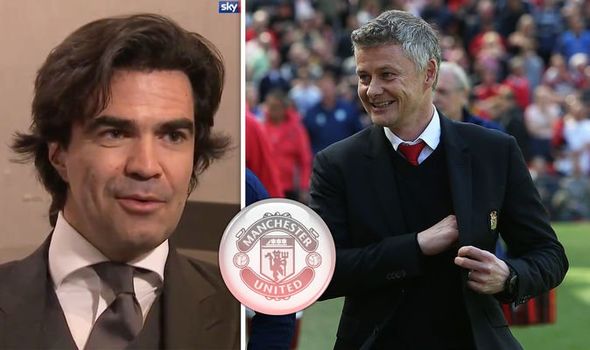 Manchester United are expected to overhaul their squad as Ole Gunnar Solskjaer looks to start from scratch in the Old Trafford hotseat.

It is understood the Norwegian is keen to sign young, English talent and create a hard-working, fit team who play for the shirt.

Executive vice-chairman Ed Woodward has vowed to leverage Solskjaer funds in the transfer market in order to realise his vision, following the club’s continued commercial success.

One player who may be sold to increase those funds available is Lukaku, who has flirted with a move to Serie A in recent months.

The Belgian striker joined United in 2017 but – despite a fair scoring record of 42 goals in 96 appearances – has failed to endear himself to fans.

While his future remains in doubt, his agent Federico Pastorello expects a successful summer for United, despite their failure to qualify for the Champions League.

“I think Manchester United will have a lot of success in the summer bringing in players,” he told Sky Sports.

“There will be a lot of work for Mr Woodward but they will be able to convince the top players to come, because the brand is amazing, one of the best in the world.” 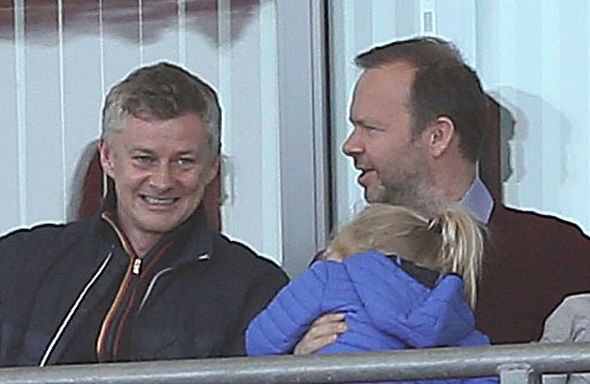 United will not be alone in seeking top talent this summer, however, with other European heavyweights such as Real Madrid and Bayern Munich also looking to rebuild.

Pastorello thinks there will, therefore, be competition for United, saying: “One of the top movers, in my opinion, will be Real Madrid.

“For two summers they did not spend much but they have called back Zidane and there will be a big revolution.

“The team needs to be younger so there will be a domino effect from that. I expect a very interesting market.”

Whoever United do sign will presumably come at a premium price in a market which has changed since the £200m paid by Paris Saint-Germain for Neymar in 2017. 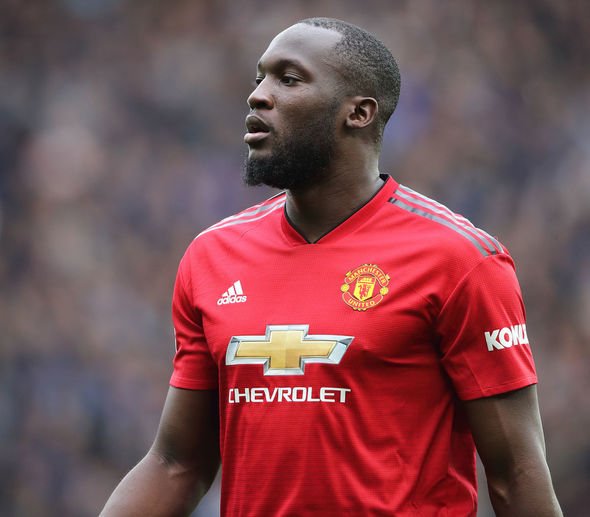 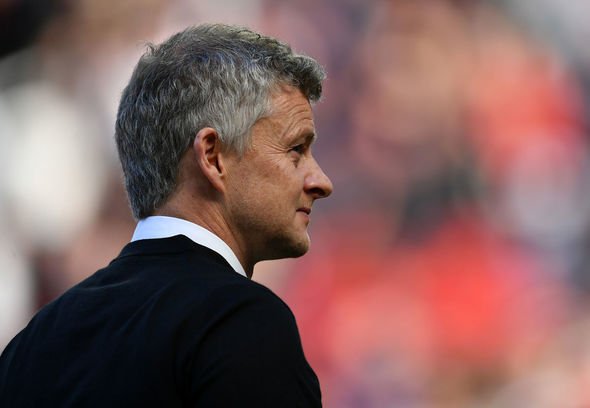 But Pastorello does not see price tags staying like that forever, opining: “The Neymar case is one I understand more because he is like a cash machine with image rights and sponsors.

“I was more shocked about the fee paid for Dembele. This shocked me more than Neymar.

“Chelsea paid 80 million for a goalkeeper who was at Bilbao and not at Madrid!

“I think this is the trend for the next four or five years. After that, if you ask me if it will keep going, I have my personal doubts.

“But there has to be a limit to everything. It’s like the stock exchange, like a wave going up and down.”