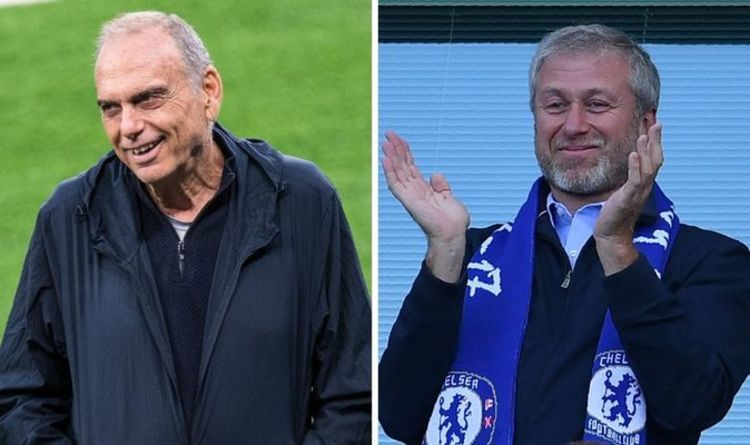 Roman Abramovich is keen to bring former Chelsea boss Avram Grant back to Stamford Bridge as part of Frank Lampard’s backroom team, according to reports. The Russian billionaire looks set to stick by Frank Lampard despite the Blues’ recent slump, which leaves them with plenty of work to do if they’re to secure a top-four finish this season.

Now Chelsea will be desperate to hit form in the Premier League when they travel to west London rivals Fulham on Saturday.

The Blues hierarchy are still committed to Lampard’s long-term project and are unlikely to make any rash decisions.

However, that could change if Chelsea’s top-four hopes fade in the coming weeks.

JUST IN: Five European wonderkids Man Utd, Liverpool, Chelsea and Arsenal should have on radars 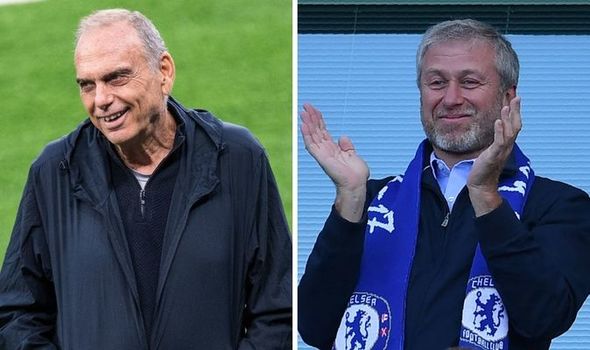 According to Sky Sports, Abramovich is considering bringing in some extra experience and wisdom to provide support for Lampard in the form of Grant.

The Israeli is a personal friend of Abramovich and came in to steady the ship following the sacking of Jose Mourinho in 2007.

He guided the Blues to the Champions League and League Cup final before his contract was terminated at the end of the season.

The 65-year-old also worked in the Premier League with Portsmouth and West Ham before stints with Partizan Belgrade and Ghana.

Grant has not managed since a stint as interim boss at Indian Super League side NorthEast United FC in 2018.

In a timely manner, Grant recently backed his former player Lampard to turn things around at Chelsea and urged supporters to show patience with his regime.

“But in the situation like this when things aren’t going well you need to be strong, look for solutions and show a lot about your character. 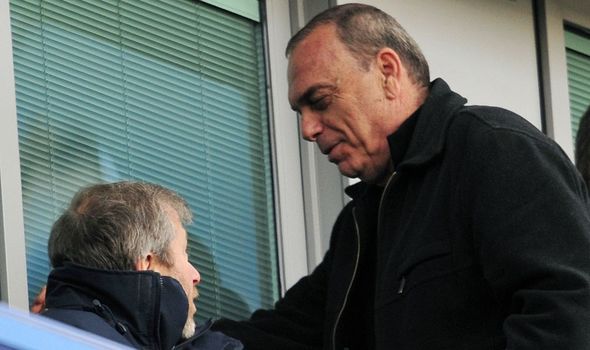 “What I can say to Frank and the others at the club is be patient, and more than this do whatever is necessary to do, that’s for sure. Two things: never lose it even when things are going well, don’t lose your fighting spirit at the highest level.

“And second, don’t lose what you have here [points at head] – you need to think right and look for solutions. If you do that, then everything will be OK because the quality is there and there is a potential like there was [at Chelsea] in my time.”

In the video, Grant also refers to Lampard as one of his “favourite players” to work with during his time at the club.

The Blues’ record goalscorer hit 20 goals from midfield in 40 appearances and was on target in the Champions League final defeat to Manchester United in Moscow.