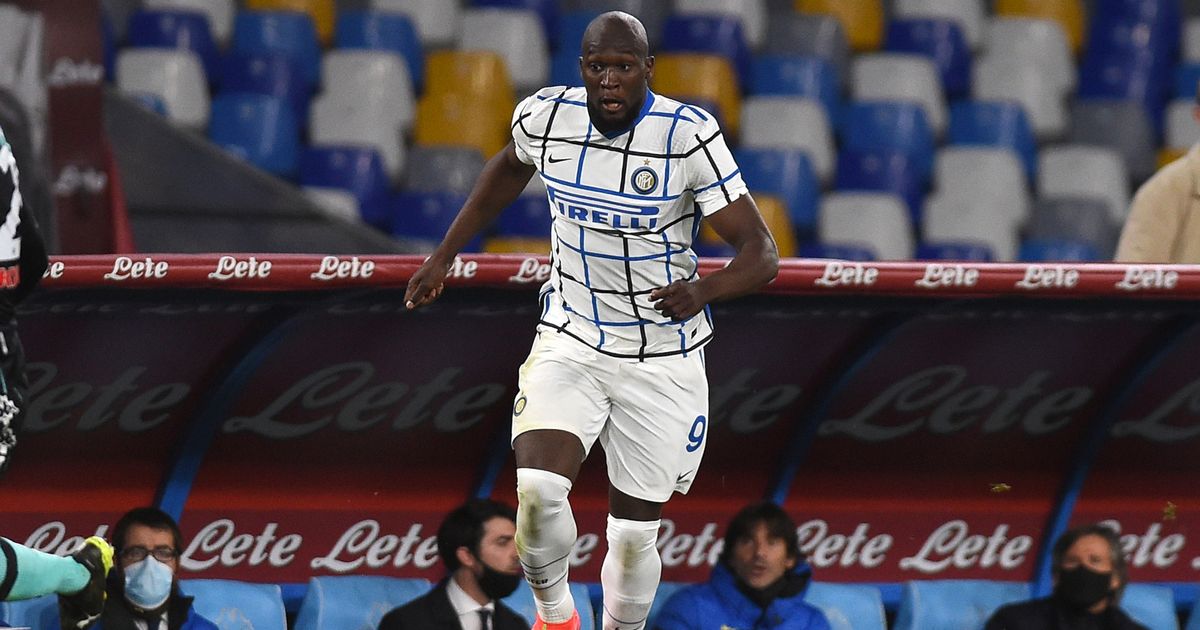 Roman Abramovich has given Chelsea officials the green light to launch a bid for Romelu Lukaku this summer, according to reports in Spain.

Lukaku made 15 appearances for the Blues in his previous three-year spell at Stamford Bridge, spending the majority of his time out on loan.

The Belgian striker eventually sealed a permanent move to Everton in 2014, where he bagged 87 goals in 166 games before joining Manchester United.

He has spent the last two years over in Italy with Inter Milan, scoring an eye-watering 61 goals in 92 games and recently getting his hands on the Serie A title.

And according to Mundo Deportivo, Chelsea are now looking to bring their former striker back to the club in the summer transfer window.

It is believed the Blues are willing to go ‘all out’ to sign Lukaku having lost patience with Timo Werner, who arrived last summer in a £54million switch from RB Leipzig.

Werner has proved a major disappointment in west London, only producing a return of six goals in 32 Premier League appearances.

By signing Lukaku, who has netted 21 goals in 33 Serie A matches this term, Chelsea believe they will improve significantly as a side next season.

Abramovich is also said to have given up on a potential deal for Borussia Dortmund sensation Erling Haaland, which he believes is an ‘impossible dream’.

He still has over three years remaining on his current deal, nevertheless, meaning Inter are likely to demand close to £100million for his services.

Chelsea may also find difficulty in convincing the player to depart Milan, as Lukaku waxed lyrical about Inter following their title triumph.

“I am so happy for all the Inter fans in the world, for the team, the staff, the president and everyone,” he told Sky Sport Italia.

“It was a wonderful year for us, I am truly proud to play for Inter.

“I wanted to come out here and celebrate along with the people. I told my friend this was the best way to experience it, to be there with the fans.

“For me and many of my team-mates, this is our first league title, so it’s a moment we wanted to share with them.”