I am shocked that West Ham were not awarded a penalty when Grady Diangana was felled by Steven Defour.

Sean Dyche praised Diangana for not making a meal of it but that is not why it was not given.

When a player is racing into the box with a defender in pursuit, the referee must be as close as possible but Roger East’s positioning was wrong.

This was only his second Premier League match after failing a fitness test. A lack of games makes you rusty. 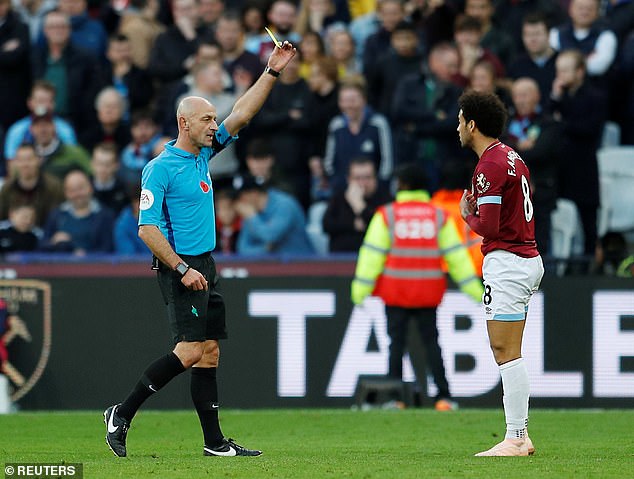 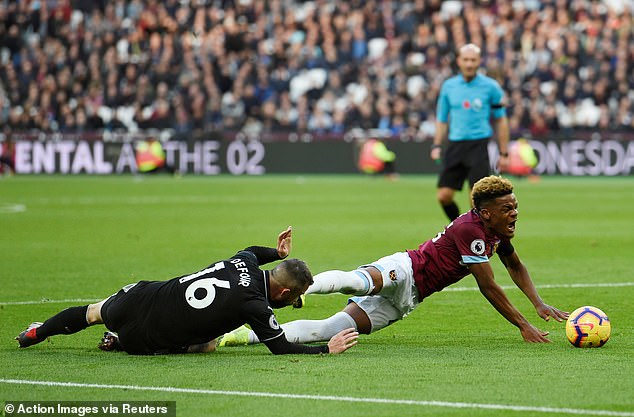