Leicester manager Brendan Rodgers felt his side should have beaten Crystal Palace as the Foxes recovered from Kelechi Iheanacho’s penalty miss and Wilfried Zaha’s opener to earn a point at Selhurst Park on Monday.

Top scorer Jamie Vardy started on the bench as Rodgers’ high-flying visitors missed the chance to move a point behind leaders Liverpool at the top of the Premier League table but salvaged a 1-1 draw through a late Harvey Barnes equaliser.

Rodgers told the BBC: ‘If you get the goal from the penalty it gives you a foothold in the game, but we had good control and then we didn’t start the second half at all well. 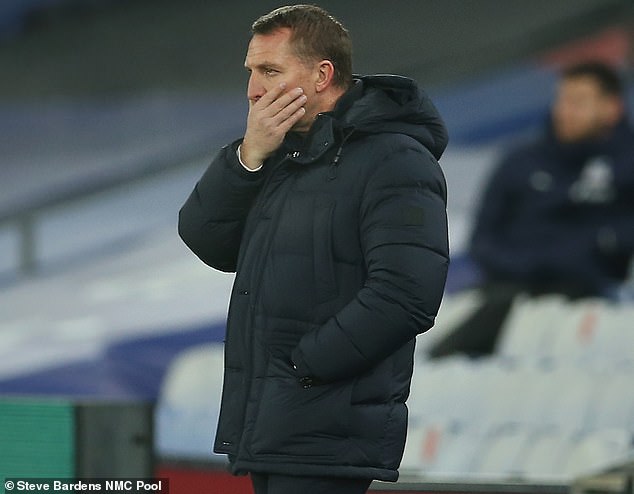 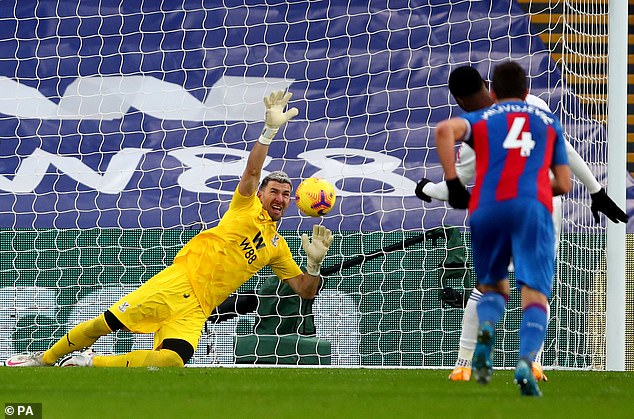 ‘Palace were aggressive and we give away a bad goal from our point of view. But the reaction is what really pleases me – some of our play and the speed of our game was really good. We end up frustrated not to win the game.

‘We needed energy in the game. We get a point which could be important but the growth in our team is shown in that we are disappointed with it.’

Thirteen-goal Vardy was introduced shortly after Zaha put Palace ahead in the 58th minute, with Rodgers admitting that his leading marksman needed to be kept fresh during the busy festive programme.

Praising 23-year-old Barnes for his second goal in as many games, Rodgers explained: ‘You can’t play Jamie Vardy and some of these guys every single minute. 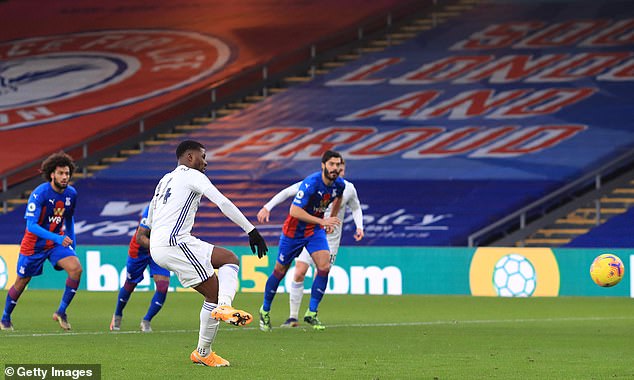 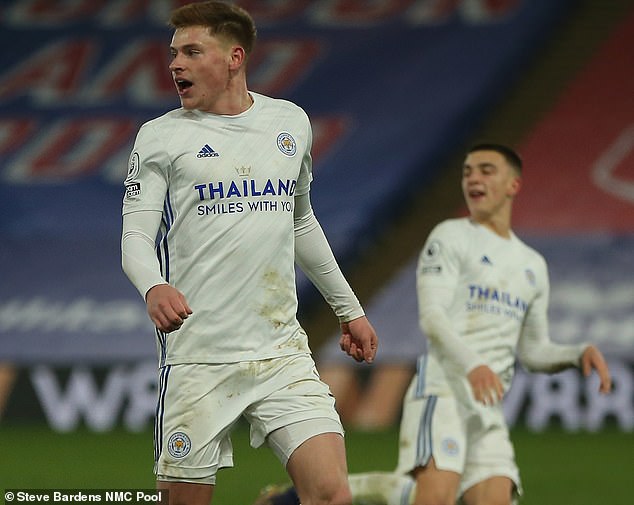 ‘Harvey Barnes is developing really well. It’s a great finish, the strike was fantastic. He’s been a real threat for us this season.’

Rodgers revealed he had urged his players to move on quickly after Iheanacho’s early spot kick was saved by Palace goalkeeper Vicente Guaita.

He told Amazon Prime Video: ‘I said at half-time, it was one you have to let go of.

‘[Iheanacho] practised yesterday and hit five out of five, so he was confident. But it is just one of those things.’ 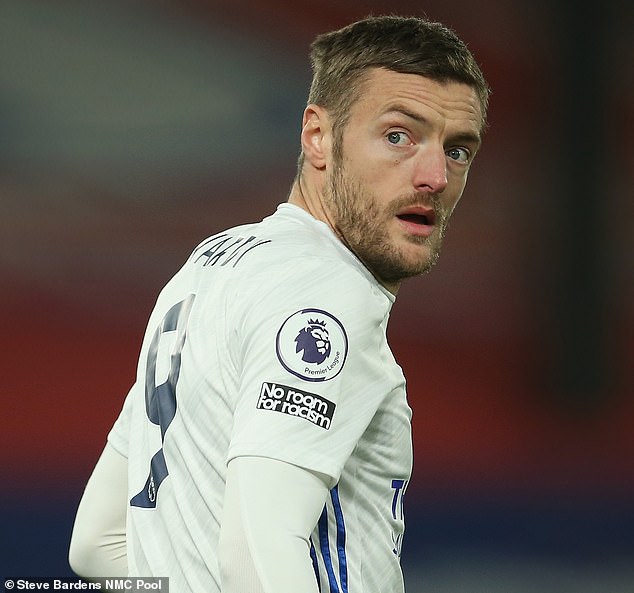