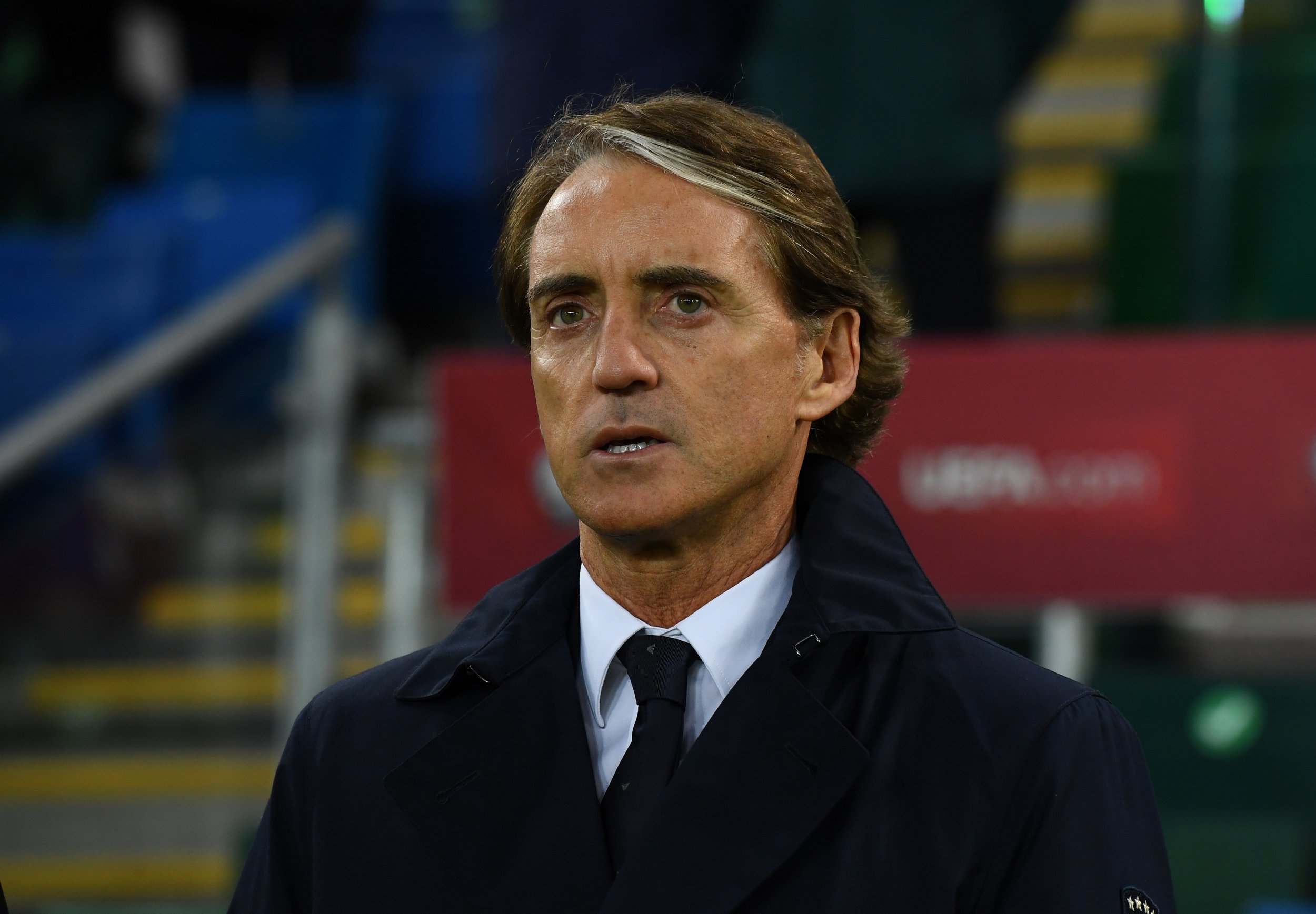 Roberto Mancini has denied suggestions that he will become Manchester United’s next manager.

The former Manchester City boss is understood to be among the candidates being considered by United’s hierarchy, who are looking for a long-term replacement for Ole Gunnar Solskjaer.

Ralf Rangnick has been brought in as an interim replacement but United are still exploring all options if they need to find a successor for the German at the end of the season.

Mancini guided Italy to success at Euro 2020 in the summer and was handed a new contract earlier this year which keeps him tied to the national team until 2026.

When asked by Gazzetta dello Sport if he has an agreement to return to the Premier League, Mancini replied: ‘It’s all false.

‘My only goal is to get to the World Cup and be able to win it.’

Rangnick got off to the perfect start as United’s interim manager on Sunday as he guided the team to a 1-0 win over Crystal Palace at Old Trafford.

Speaking before the match, the 63-year-old indicated that he would be open to staying on as United’s manager if he was wanted.

‘The people here have been very clear talking about a six-month role,’ said Rangnick.

‘We have never spoken about what happens in summer. I’m fully aware they might be looking for a new manager.

‘If they will then speak with me about that we will see.’