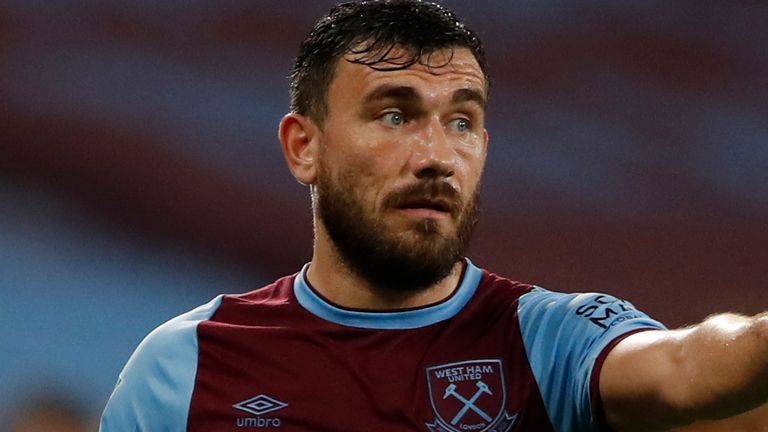 West Brom are in advanced talks with West Ham over a move for Robert Snodgrass.

Sam Allardyce is determined to bolster his relegation-threatened squad and has offered the 33-year-old Scottish winger a permanent contract at The Hawthorns.

However, Sky Sports News understands there is other Premier League interest in Snodgrass – but West Brom are currently favourites to complete a deal.

Snodgrass’ West Ham contract is up in the summer and he is deemed surplus to requirements by David Moyes at the London Stadium.

A permanent move for the former Scotland international would retain Allardyce’s remaining loan slot available for another signing, after Chelsea midfielder Conor Gallagher joined the Baggies on a season-long loan in September.

Snodgrass, who joined West Ham from Hull City in January 2017, has scored two goals in six appearances for the Hammers this season.

West Brom sit 19th in the Premier League with eight points from their opening 17 games of the season and are without a win from Allardyce’s opening four games since he replaced Slaven Bilic in December.

The latest news and views throughout January on SSN with our football experts and special guests.